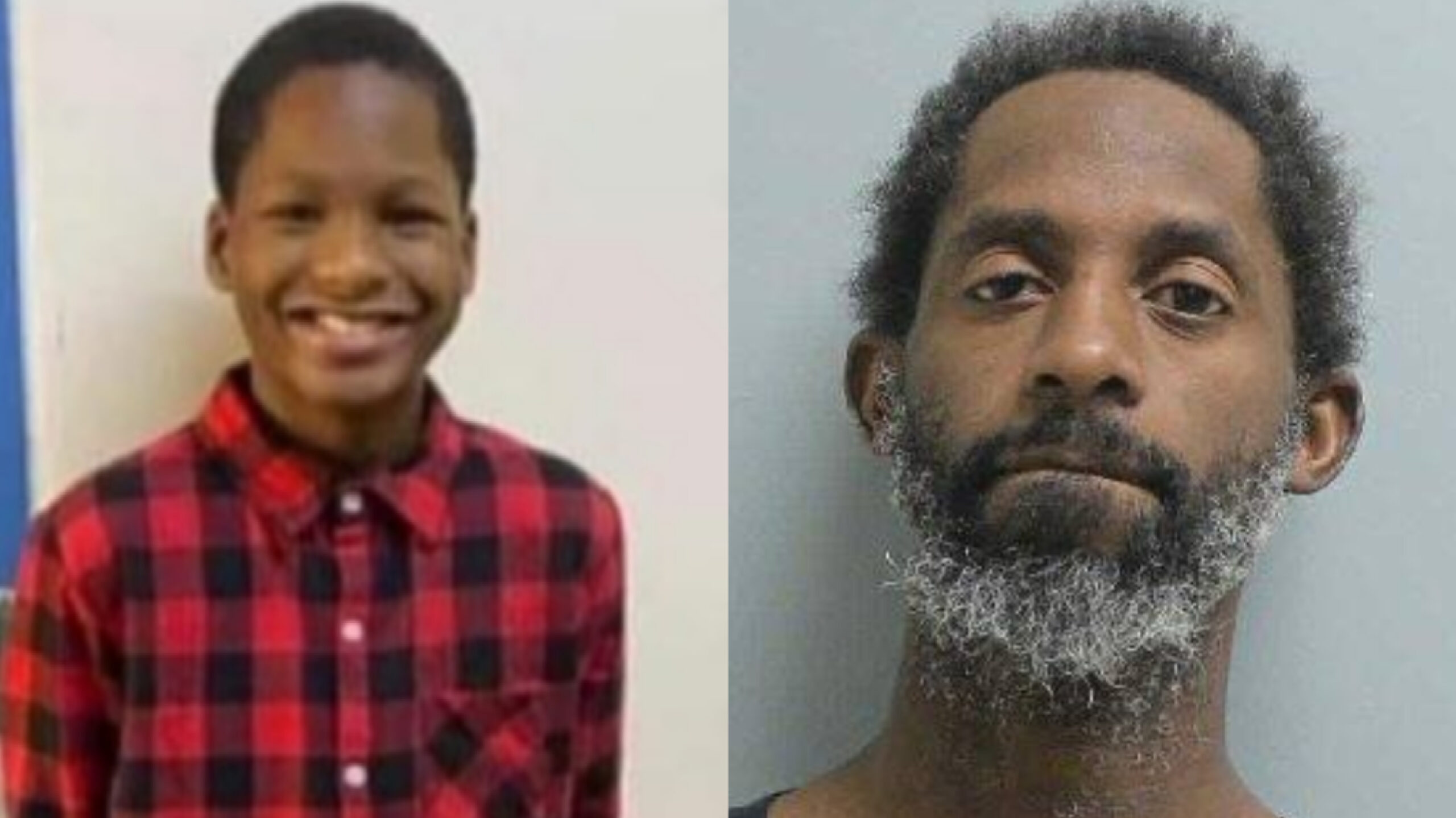 The Pennsylvania father of a 9-year-old boy found dead in New Kensington in May has been charged in his death.

Ziccarelli said the Azuree’s cause of death was mechanical strangulation.

The boy’s mother, Luella Elien, was also arrested on multiple charges, including aggravated assault of a victim less than 13, endangering the welfare of children and hindering apprehension or prosecution of another, Ziccarelli said.

Jean Charles was already in jail. He was charged earlier this year with child endangerment and assault. According to court records, Jean allegedly assaulted a 9-year-old boy last year, hitting the child so hard that he suffered a black eye. Police didn’t say if the 9-year-old boy was Azuree.

The boy’s body was found covered with a chair behind a shed in a wooded area close to where he lived after he was reported missing. Neighbors said he had recently beat pediatric cancer and was enjoying a second chance at life.

“This horrific tragedy has rocked the New Kensington community. It has rocked our office, the New Kensington Police Department, and our county as a whole. The trauma that has affected us all, however, pales in comparison to what Azuree no doubt experienced. Please know that the two defendants are in custody and will be prosecuted to the fullest extent of the law,” Ziccarelli said.

Anyone with more information that could help the investigation is asked to call 911 or the New Kensington Police Department at 724-339-7543.