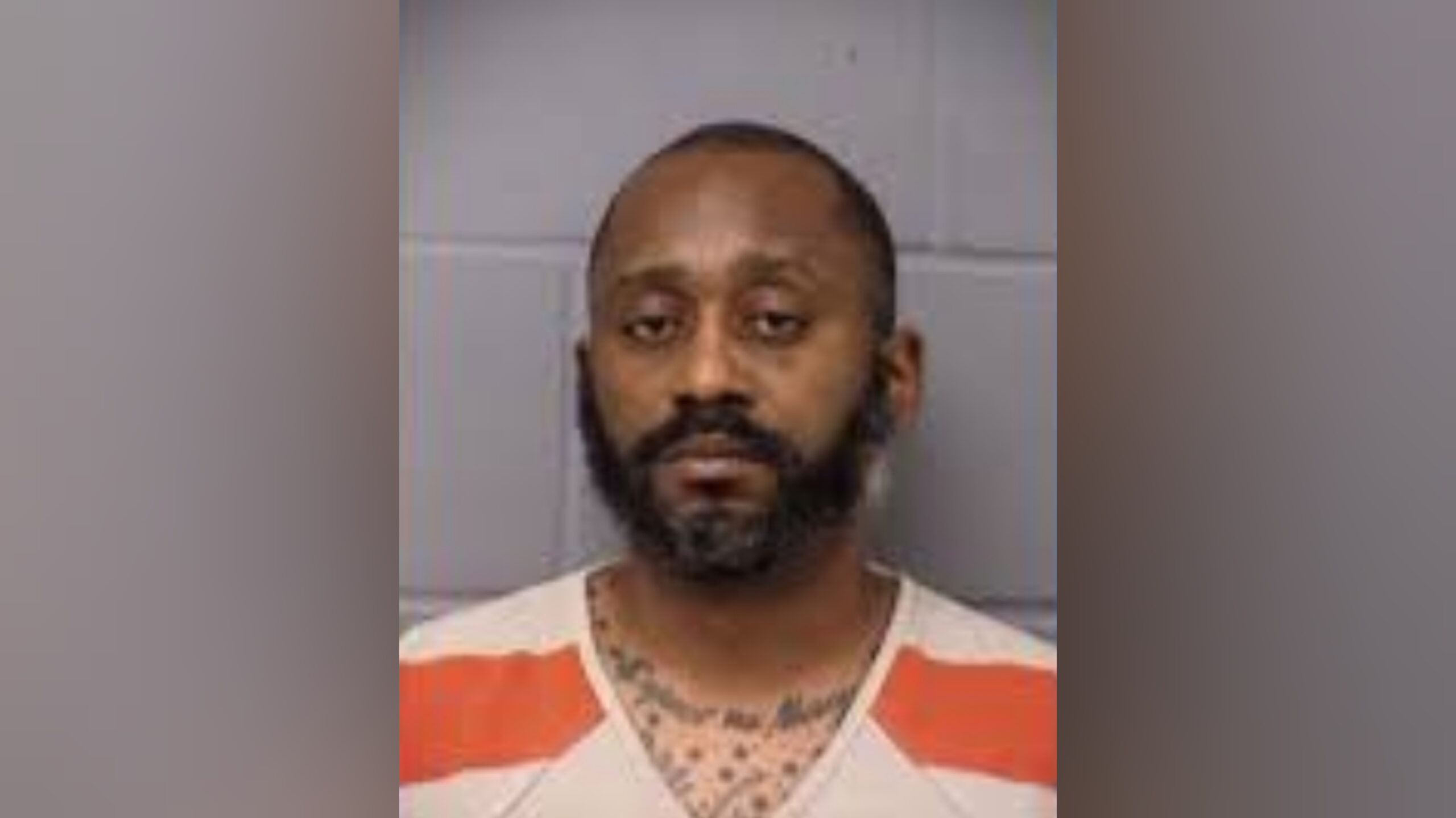 A former detective in Texas is accused of killing three people as they arrived at drop-off for a supervised custody visit in April 2021.

Stephen Broderick is accused of killing the trio as they arrived at drop-off for a supervised custody visit in April 2021. Broderick was scheduled to see his son, a child he and Amanda Broderick had together.

The boy turned 10-years-old just two days after the incident. The child escaped the attack by getting into the vehicle of a passing motorist and asking them to call 9-1-1.

APD says homicide victim Amanda Broderick was preparing for a custody exchange with her estranged husband Stephen Broderick near The Arboretum.

Amanda Broderick filed for divorce one month after the reported attack. In November 2020, Stephen Broderick was indicted on 12 counts of physical and sexual abuse.

Charlene Ramirez, Amanda Broderick’s mother and Alyssa Broderick’s grandmother, says the Travis County District Attorney’s Office has agreed to accept a plea deal. The death penalty will be taken off the table.

Broderick will spend his life in prison. In exchange, he will waive his right to appeal and the 12 counts of physical and sexual abuse will be dropped.

Charlie Baird, a criminal defense attorney and retired judge who is not affiliated with the case, said it is a “common” plea deal, pointing out there is no greater sentence Broderick could receive aside from the death penalty.

He says the deal will spare the victim’s families from trials.

However, Ramirez says the deal is not what her family wants. Stephen Broderick was out on bond for the sexual and physical abuse case at the time of the killings. Both Amanda and Alyssa Broderick had protective orders against him. An order he violated, sending his estranged wife an email with intimate photos of herself, accusing her of a “cash grab.”

Ramirez says her granddaughter should have been “protected from the beginning.”

Ramirez believes the sexual and physical abuse charges were the catalyst for her family’s murders and that dropping the charges sets a dangerous precedent.

“Alyssa was being very brave to come forward, and now they’re trying to silence her. If she didn’t come forward he would still be out there patrolling our streets,” said Ramirez.

In November 2020, Stephen Broderick was indicted on 12 counts of physical and sexual abuse. The document states the abuse began in March 2020.

Baird acknowledged that while it would be more difficult to prove the sexual and physical abuse case without the victim, Alyssa Broderick, present, Texas has the “forfeiture by wrongdoing doctrine.”

“Which means if the defendant tampers with a witness so that the witness is not available to testify at trial, the state can put into evidence the statements the witness made when she reported the crime,” he said.

In a statement Ramirez called the plea deal “insulting.” She wrote, “We want true justice for Alyssa, no deals, no easy way out, no sweeping it under the rug, no easy open and close case! Especially for a sheriff who is supposed to serve and protect!”

The family is hosting a silent protest outside the Travis County Courthouse Tuesday ahead of Broderick’s 1:30 p.m. hearing. The protest starts at 10 a.m.