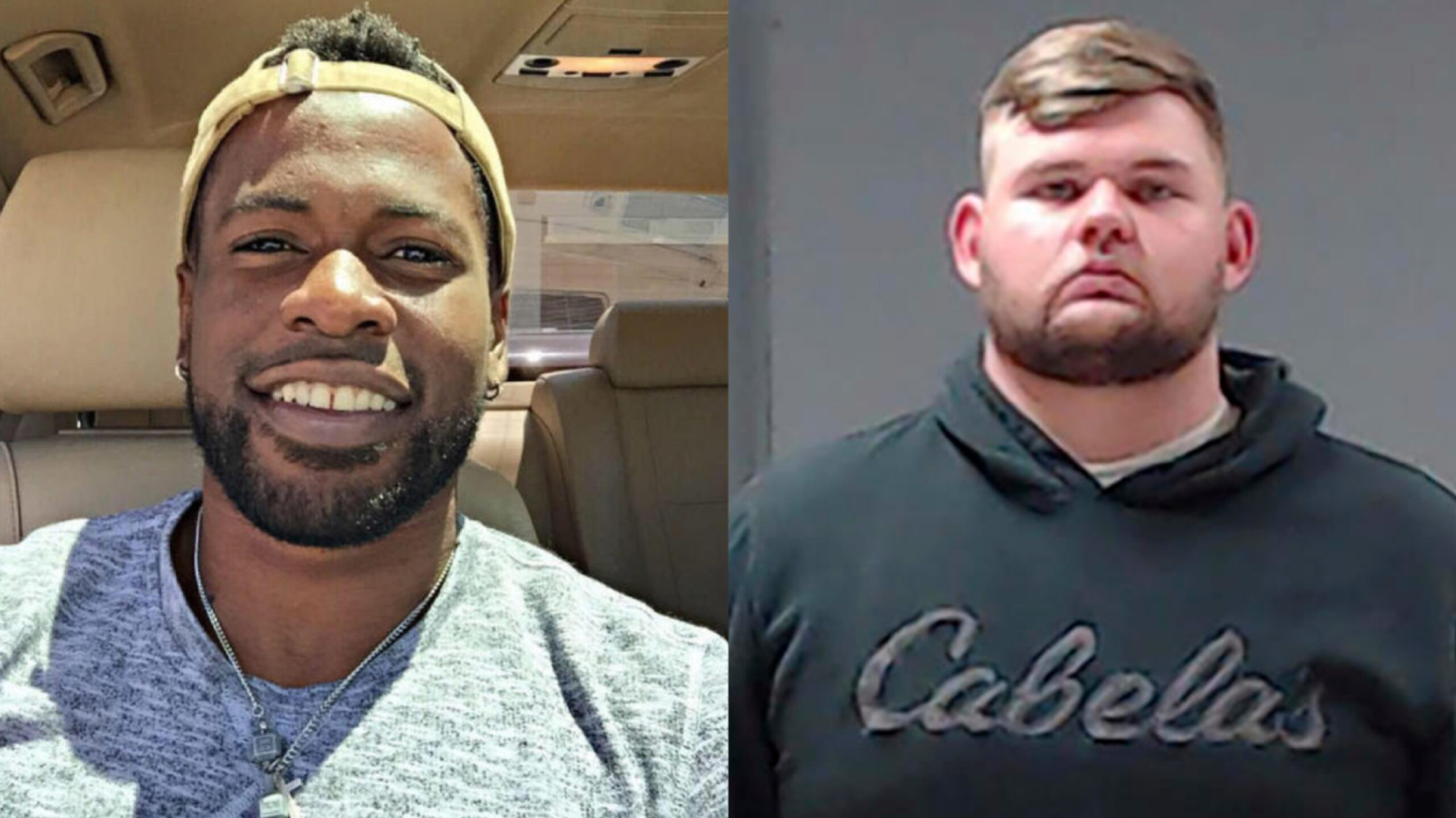 A white former police officer charged in the fatal shooting of a Black man at a Texas gas station two years ago was acquitted of murder Thursday, the officer’s lawyer said.

Robert L. Rogers, a lawyer for 24-year-old Shaun Lucas said he was relieved the jury “was able to follow the law and put themselves in my client’s shoes” when he fatally shot Jonathan Price on Oct. 3, 2020, at a gas station in Wolfe City.

One of Price’s sisters, Sabrina Price, wept after the verdict was announced Thursday afternoon.

“There was not one person that looked like me,” said Sabrina Price, who is Black, referring to the jury, according to the station.

At the time of the shooting, Lucas was one of six white police officers in the small city northeast of Dallas, state records show.

Price, a former college football player, was leaving a convenience store at the same time a person entering the shop “initiated a pushing match,” family attorney Lee Merritt told the station. “Pushing match was over in 5 seconds.”

Lucas had been dispatched to the gas station over a possible fight in progress, Lt. Lonny Haschel of the Texas Department of Public Safety said in a statement.

Lucas tried to detain Price, who “resisted in a non-threatening posture” and walked away, Haschel said. He used a Taser, then fired his service weapon — actions Haschel described as “not objectively reasonable.”

Lucas, a former jail employee who had been with the Wolfe City Police Department for less than six months, was arrested two days after the shooting and booked on suspicion of murder. The Texas Rangers were investigating the shooting.

On Oct. 8, 2020, Lucas was fired over what local officials called his “egregious violation” of departmental policies.

Rogers has previously said that Lucas “only discharged his weapon in accordance with Texas law when he was confronted with an aggressive assailant who was attempting to take his Taser.”

Merritt described the evidence Thursday as “overwhelming in favor of guilty” and attributed the verdict to an “inherent bias” toward law enforcement.