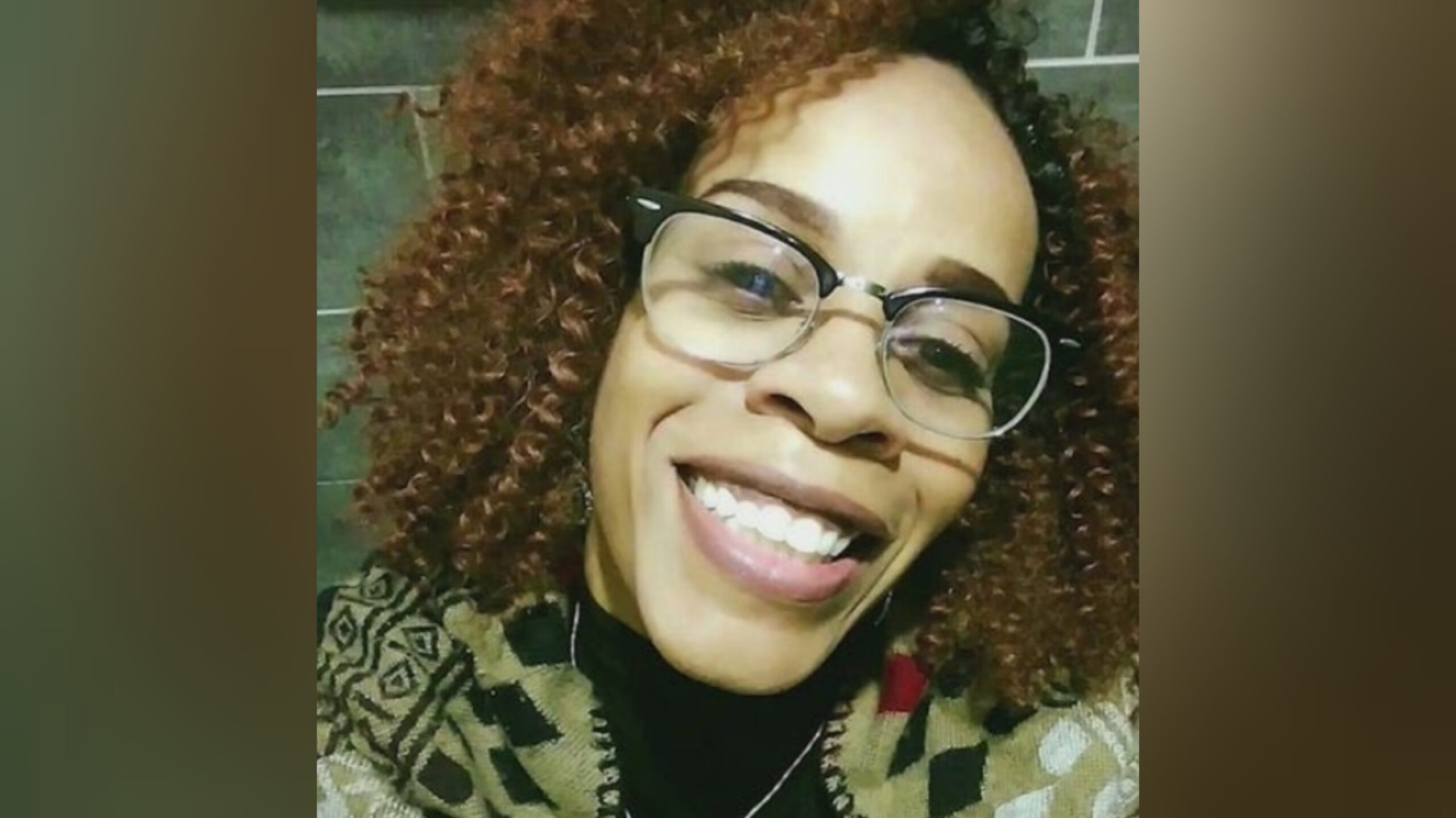 Family members of a Georgia woman are pleading for answers after her disappearance over the weekend.

It’s been four days since loved ones of 53-year-old Yolanda Brown last had any contact with her. Now, the Newton County Sheriff’s Office is investigating and authorities there have asked the GBI to assist.

“We really looking for her like…we (doing) everything we can…we need all the help we can get,” Brown’s son Joshua Doughy said during a news conference Tuesday afternoon.

Doughty told reporters his mother was last seen Friday night at the Irish Bred Pub in Hapeville, where she met up with someone she connected with online. He said she drove there in her 2020 black Chevy Impala but never came back home.

“She always wants to be someone’s friend…and I am 100% convinced that her friend making is what lead to her being missing right now,” her sister Mickie Nutall said. “She doesn’t disappear ever for this amount of time.”

Family members said they called Hapeville police to file a report, but were told the early investigation indicated she’d driven home on her own early Saturday morning, so the case was turned over to Newton County.

“We know that her phone has been pinging off of some towers in Covington and Newton County,” Attorney Muwali Davis told members of the media.

Doughty said when he reached out to the man his mother was last with, his story only left them with more questions.

“The story he telling me didn’t make sense at all,” he recalled.

The family said they feel helpless, and their concern is growing as Brown has been diagnosed with lupus and PTSD.

Right now, they’re asking law enforcement in Hapeville and Newton County to work together to bring her home.

“Across the country, there’s a growing number of African American women who go missing, and there are times that they go missing and no one really seems to bother to really look for them intensely,” Davis stated.

They’re hoping information that can lead them to her car, could get them closer to finding her. Authorities have not named any suspects at this time. If you see that 2020 black Chevy Impala with the license plate CUQ6437 or have any information that can help police find Yolanda Brown, contact the Newton County Sheriff’s Office.