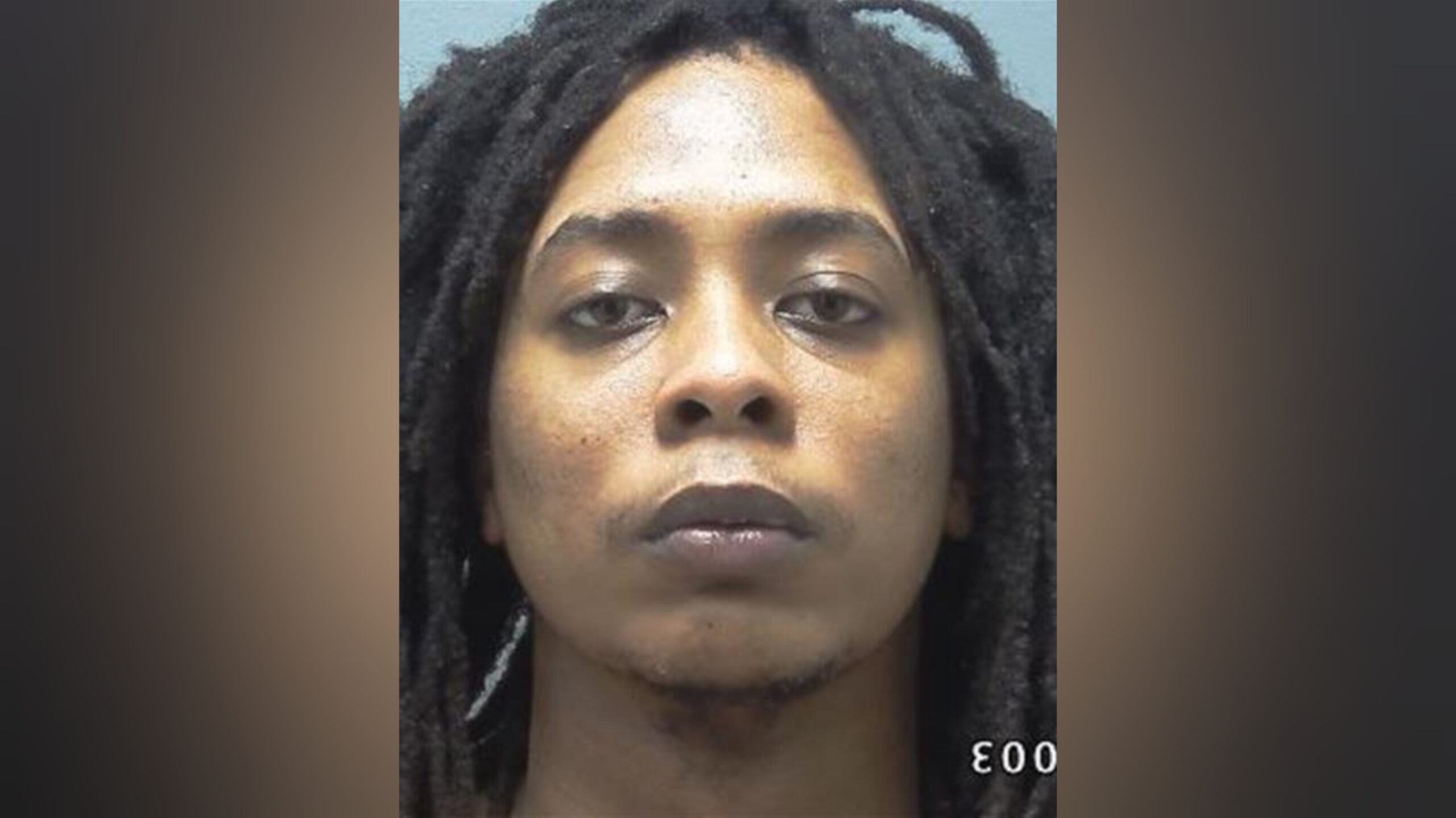 A Georgia man who was charged with molesting an 11-year-old child pleaded guilty and has been sentenced to 12 years in prison, the Cherokee County District Attorney’s Office announced.

23-year-old Lomack Deamonte Pridgen entered a guilty plea June 27 to aggravated child molestation, aggravated sexual battery, and child molestation. He was sentenced to life on probation, with the first 12 years to be served in confinement without the possibility of parole.

In September 2021, the Cherokee Sheriff’s Office arrested Pridgen on charges of sexual abuse of a child under the age of 16 after the child disclosed the abuse to her parent.

As part of the investigation, the child participated in a forensic interview at the Anna Crawford Children’s Center, where she provided details of the crime.

“The defendant is someone known to the child, which made the prosecution of this case more difficult for everyone involved,” said Assistant District Attorney Leyna Pope, of the Special Victims Unit, who prosecuted the case. “This negotiated plea enables the family to have closure, without the victim having to undergo the trauma of a trial.”

At the conclusion of the hearing, Senior Judge Walter J. Matthews accepted the guilty plea and sentenced the defendant as negotiated. Upon his release from prison, Pridgen will serve the remainder of his life of probation. He is prohibited from contacting the victim or her family members and must adhere to sex offender special conditions.

“This sexual predator took advantage of an innocent little girl, subjecting her to his sick perversions when no one was around to stop him. It took real courage for her to tell her mother what happened and to stay strong throughout this process,” District Attorney Shannon Wallace said in a statement. “This sentence ensures that the defendant serves 12 years in prison, registers as a sex offender, and is closely monitored by law enforcement for the rest of his life.”