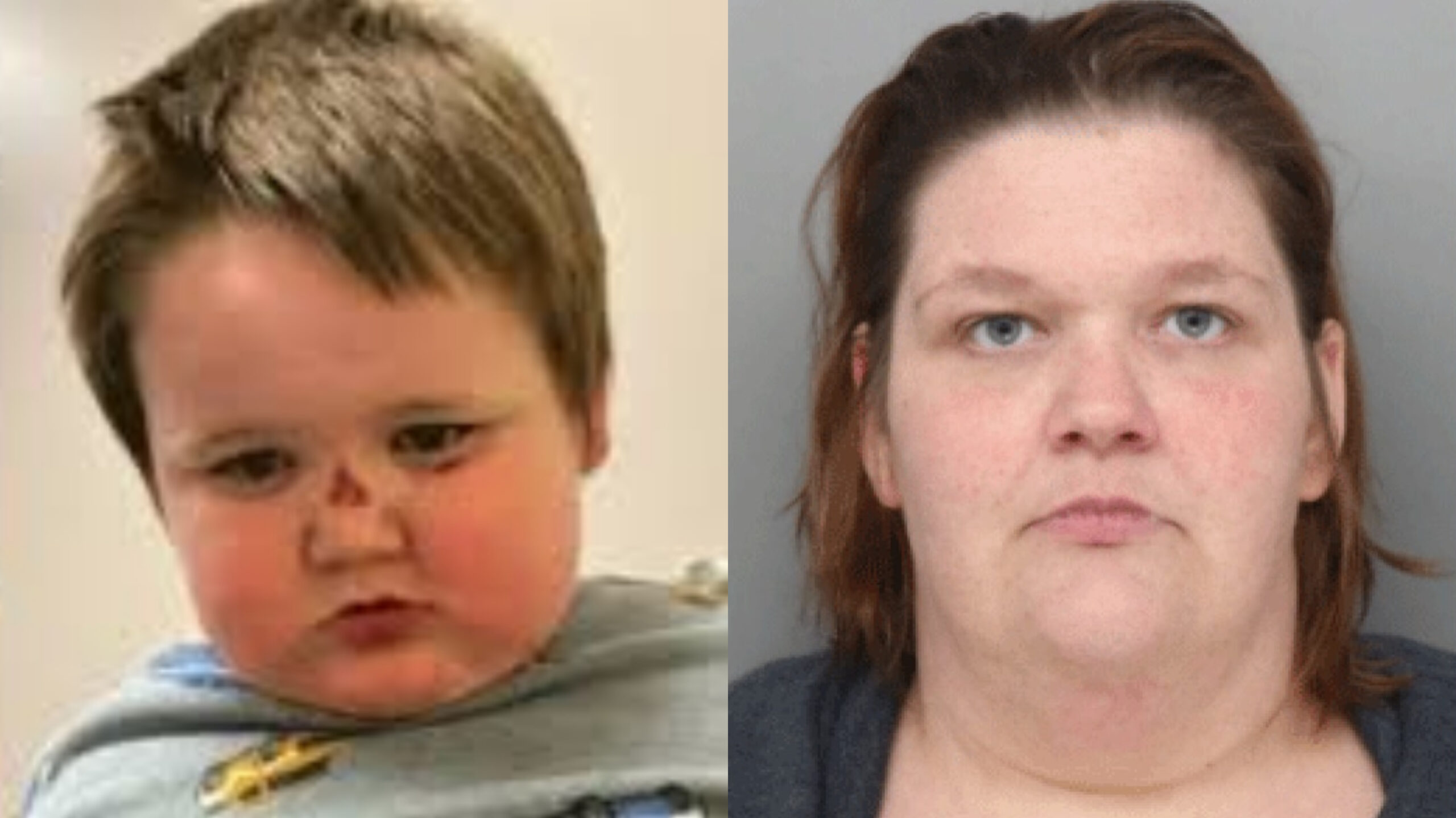 Adkins was indicted earlier this year on kidnapping and endangering children charges that could have put her in prison for a maximum of 11 years.

She was recently found competent to stand trial on charges of kidnapping and endangering children, despite suffering from mental health issues.

She drove from Indiana to Tennessee in February to drop off two of her three children with a friend, according to Hamilton County Prosecutor Joe Deters.

On the way back on Feb. 17, she drove to Copper Creek Lane in Colerain Township, where Deters said she “basically kicked the kid out the car.”

The 5-year-old was left in the pouring rain on a cold night on a road without sidewalks, Deters said.

Passing motorists spotted the soaking wet child and called 911 around 9 p.m., according to court documents and recordings of 911 calls.

Once Martin was in the care of the police, they shared his photo with the media, asking for help to find his family.

Shelbyville residents saw the photos and recognized the child as Martin Thomas Adkins.

The boy’s mother was arrested in Kentucky two days after Colerain Township police say she abandoned her son.