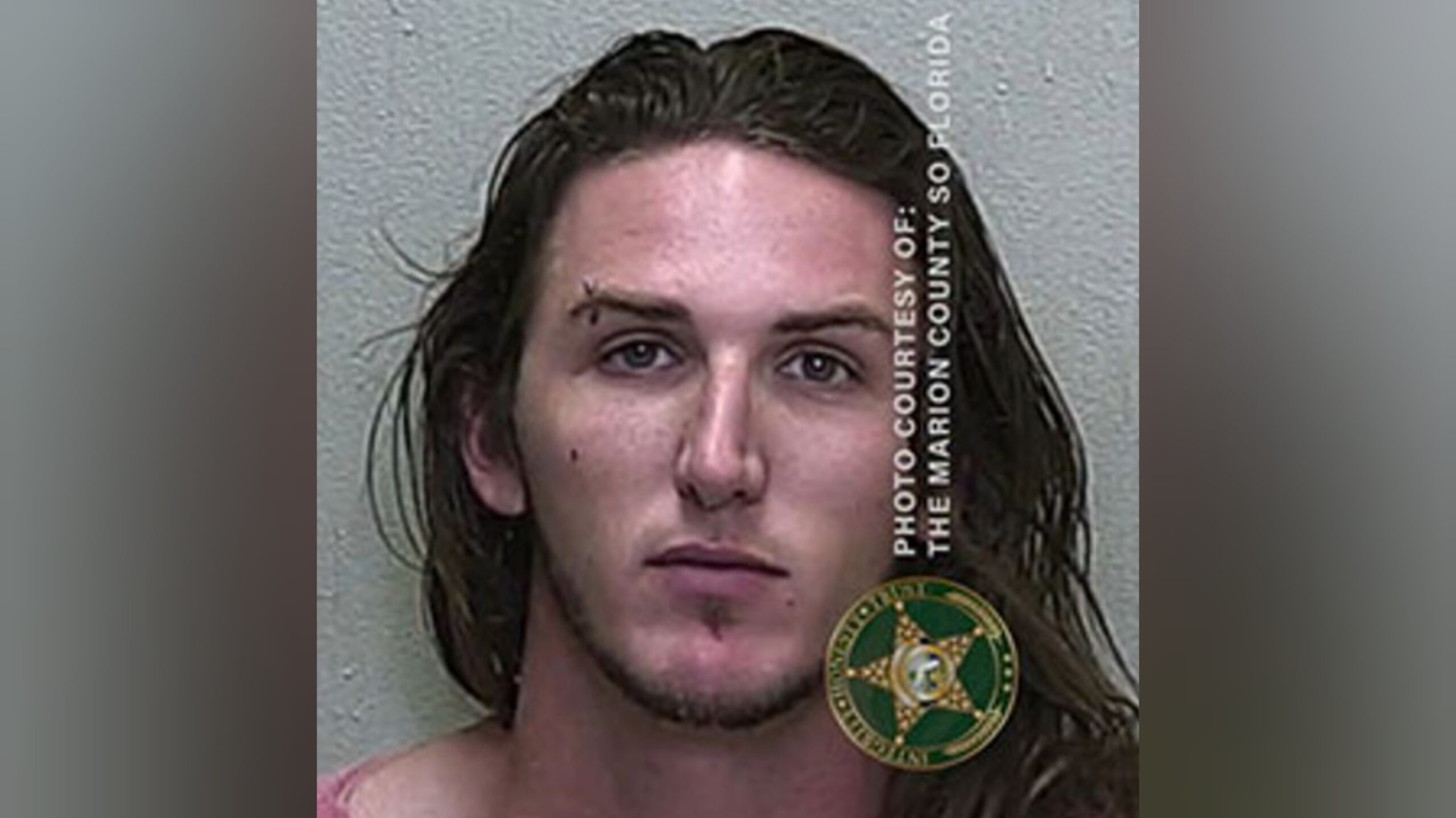 A Florida man was charged with first degree murder after a 2-year-old girl in his care had her spine ‘completely severed.’

According to a post on the Marion County Sheriff’s Office Facebook page, deputies responded to AdventHealth Waterman hospital in Tavares on May 3, 2022 after staff reported a toddler rushed into the ER in critical condition. Despite attempts to revive her, the 2-year-old was pronounced dead.

Deputies said 25-year-old Travis Ray Thompson was responsible for watching the child that night. Detectives claim Thompson physically abused her, which resulted in her spine being “completely severed”. He told deputies he heard a loud noise and then found the girl unresponsive and taking shallow breaths.

MCSO said that instead of getting help, Thompson waited half an hour for her mother to come home before taking her to the hospital. The mother told deputies she made call 911 while driving to the hospital because the toddler stopped breathing altogether.

The girl’s mother reportedly told investigators she broke up with Thompson about a week before her daughter’s death and that he was angry with her over the break-up.

The Marion County Medical Examiner’s Office announced the cause of the child’s death on September 1. They determined the 2-year-old sustained severe trauma to her torso, which caused internal bleeding behind her organs and severed her spine.

“It was determined that Thompson applied significant, gradual force to the victim’s upper and lower body from the front with a fulcrum point on her lower back,” the Marion County Sheriff’s Office said in a news release on Friday.

Thompson was arrested on Thursday and charged with first degree murder while engaging in aggravated child abuse. He is also on probation for failure to comply with an injunction to prevent child abuse.