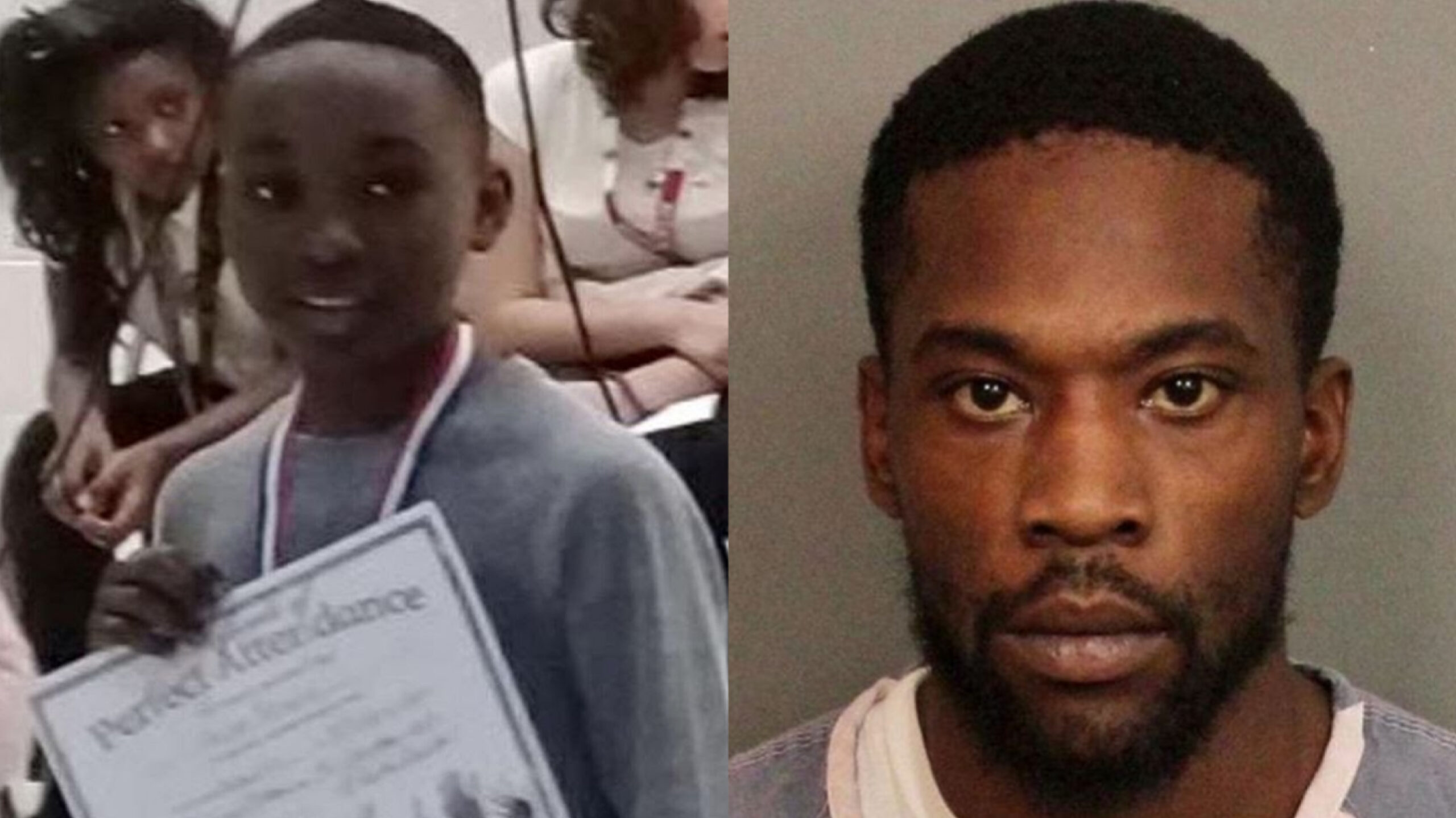 An Alabama man has been charged in the shooting death of a 13-year-old Birmingham boy gunned down on the front porch of his home six months ago.

Birmingham police on Friday announced the arrest of Tadarius Rashad Hammond, 30. He is charged with capital murder in the March 5 killing of Jaylon Palmore.

East Precinct officers were dispatched at 2:50 p.m. that Saturday to 7512 First Ave. South on a report of two people shot.

When they arrived on the scene, they found Jaylon on the ground with a gunshot wound to the abdomen. A second victim, an adult, had been shot in the arm.

Both were taken to the hospital. Jaylon was pronounced dead a short time later at Children’s of Alabama.

Police at the time said shots were fired from two unknown vehicles toward the victims.

Jaylon, who would have turned 14 on May 27, was not the intended target, police said. He was a student at Ossie Ware Mitchell.

He has been described as a scholar, quiet, kind, and loving.

Hammond is no stranger to the law.

He was arrested in Shelby County last year after a pursuit and manhunt near the Lee Branch shopping center on U.S. 290. The pursuit started, authorities said, after a traffic stop during which deputies spotted a rifle in the car.

He was charged multiple traffic violations and attempting to elude law enforcement. The ordeal shut down the highway for about an hour.

In November, he pleaded guilty to assault, which was on a Birmingham police officer, and received a 12-month suspended sentence. While on probation, court records show, he was found to be in possession of a stolen handgun.

A judge in June revoked Hammond’s probation and ordered him to 12 months in the Jefferson County Jail, where he remains.

He is now being held without bond.