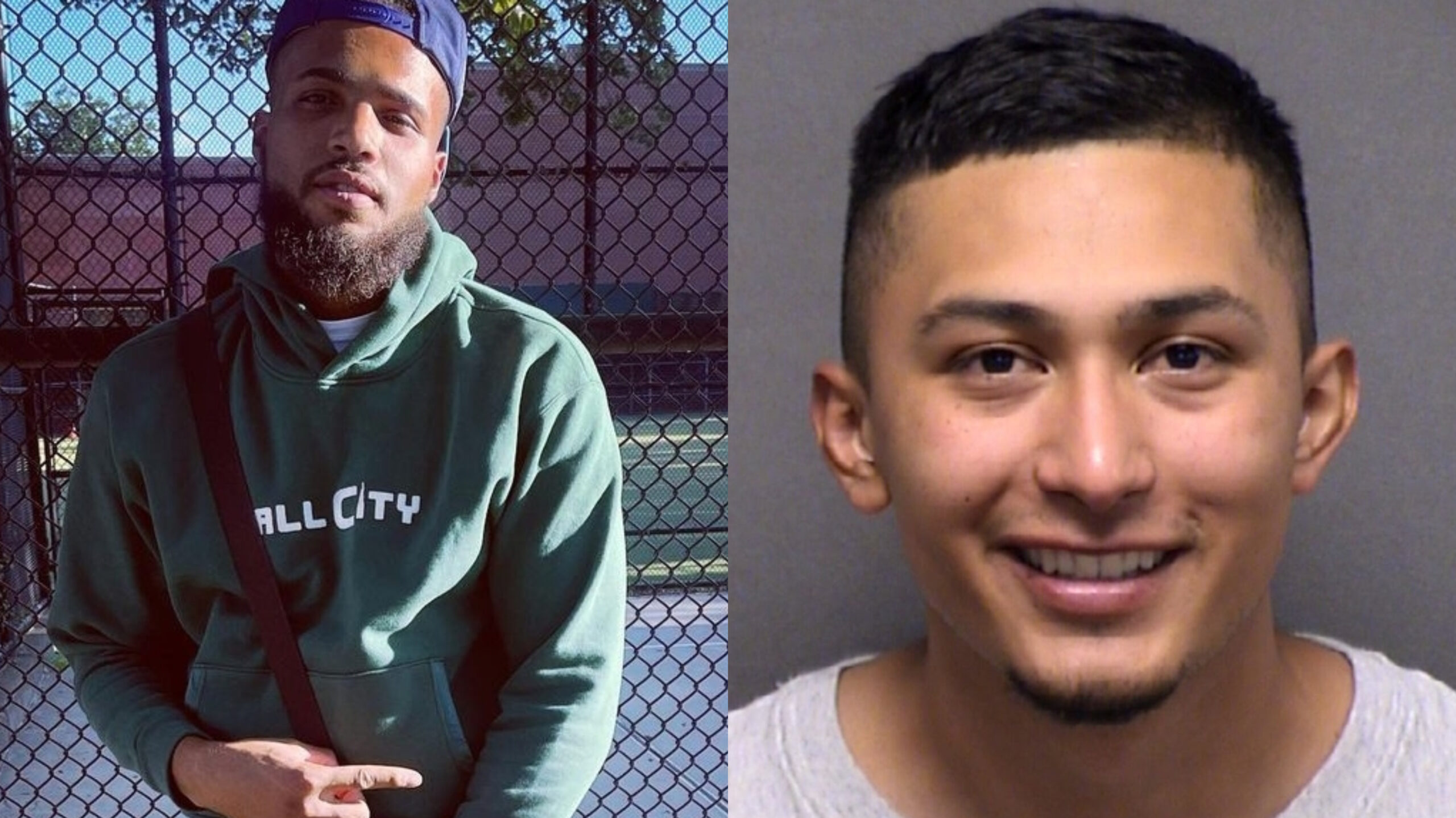 A Texas man accused of shooting a family member’s boyfriend at a Medical Center apartment complex is now charged with murder after the victim died from his injuries, according to San Antonio police.

24-year-old Isaiah E. Acosta is charged with murder in connection with the shooting death of 27-year-old Alvin Mcshaw II, according to court records.

His arrest stems from a shooting that happened Monday evening at an apartment complex in the 7000 block of Oak Manor Drive.

When police arrived, a witness told them her boyfriend, Mcshaw, was shot by her relative, Acosta.

Mcshaw was found with a gunshot wound to his head, lying in the hallway outside of Acosta’s apartment, according to an affidavit.

Moments later, officers found Acosta in his apartment and took him into custody on an aggravated assault – deadly weapon charge.

EMS took Mcshaw to an area hospital in critical condition, but he died from his injury the next day, the affidavit states.

During questioning, police said Acosta admitted to the shooting and the assault charge was upgraded to murder.

A GoFundMe account setup by Mcshaw’s family say, “He was a honorable soldier who lead, taught, and cared about doing what was right. The father in him worked on instilling good values and kindness in his son.”

Records show Acosta’s bond is set at $500,000. He’s currently being held in the Bexar County Jail.