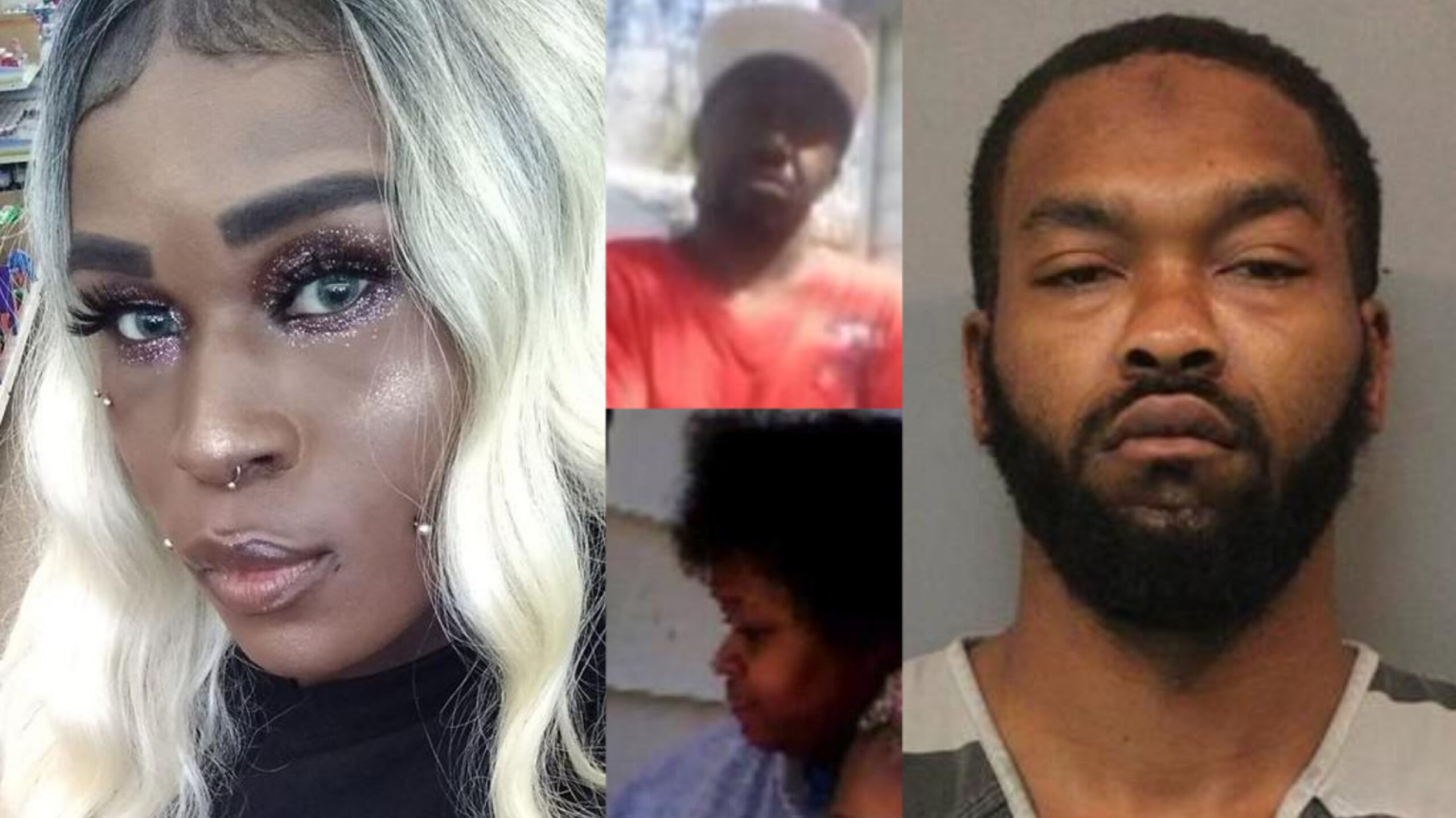 The man convicted in a triple murder and arson case in Gary, Indiana has been sentenced.

33-year-old Reginald Carter shot his girlfriend and two of her family members before setting their home on fire on October 25, 2019, according to court documents.

Yomesha Mitchell, one of Yoasha Carter’s sisters, testified that she noticed Reginald Carter at the crime scene pouring a bottle of water over his head, hands and stocking feet as he stood at the back of a man’s car. A third man, who was a family friend, was carrying a pair of boots for Reginald Carter, she said.

Detective Sgt. Kristopher Adams testified that he didn’t think Reginald Carter was engaged in a religious ritual when he was seen pouring water over his body at the scene.

Adams said he was aware a copy of the Quran and an Islamic prayer rug were found in a backpack belonging to Reginald J. Carter after his arrest.

Adams said he looked into Wudu, an Islamic purification ritual that involves pouring water over the body, but he didn’t think Reginald Carter’s actions as described by witnesses were consistent with Wudu. Adams said he suspected Reginald Carter was attempting to destroy evidence.

The detective said he arrived at the crime scene before Reginald Carter, but his observations of the defendant’s arrival differed from testimony of family members earlier this week.

Yomesha Mitchell said she was on scene talking to an aunt when Reginald Carter sped up in her mother’s minivan, jumped out, rolled over the hood and began yelling Yoasha Carter’s name. He was so agitated, Gary police tackled him and put him in handcuffs for a while, she said.

Yokeca Mitchell, another one of Yoasha Carter’s sisters, testified Reginald Carter sped up to the scene so fast, he nearly broke the yellow crime scene tape. Carter got out and rolled down the hood of the van, and she saw the tires smoking, she said.

“He did a performance,” she said.

Adams said he saw Reginald Carter speed up, get out of the van and run toward the crime scene. He didn’t see Carter roll down the hood of the van or jump over it, he said. A family friend helped hold Carter back, he said.

However, Adams said his view of Reginald Carter may have been obscured by the crowd.

“If they were closer, and they saw something, then that’s what they saw,” he said.

Adams testified he requested a K-9 handler from the Indiana Department of Homeland Security walk her dog past Reginald Carter’s clothes. The K-9 indicated the presence of accelerants on Carter’s boots, red shorts and socks, he said.

Cantrell repeatedly asked Adams and K-9 handler Lillian Hardy why Reginald Carter’s clothes were all placed in one cardboard box and whether that would have affected the dog’s ability to detect the scent of accelerants.

Adams said staff at the Lake County Jail placed Reginald Carter’s clothes in a clean box when he was booked on probable cause the night of the fire. He brought the box to the crime scene, and investigators tore up large evidence bags and placed the clothes on top of them for the K-9 to sniff.

Hardy said it would have been ideal if the clothing remained separate, but there was “no break in protocol.”

“They were all coming from the same person anyway,” she said.

In response to questions from Jatkiewicz, Adams said the boots appeared to have droplets on them, so a decision was made to send the boots to be tested for DNA and possible blood. As a result, the boots could not subsequently be sent for testing for the presence of accelerants, he said.

None of Carter’s other clothing was sent for testing for accelerants. A positive indication from the K-9 was sufficient, Adams said.

The detective testified evidence led him to believe a total of four gunshots were fired, but only one spent bullet casing was recovered from under one of the bodies. Several bullet fragments also were found.

Detectives generally do not send spent bullet casings for testing for DNA or latent fingerprints, because that evidence is likely to be burned off the bullet during the firing process in the gun, Adams said.

It might be possible to recover such evidence, but the testing process is so specialized it’s not a common practice among local law enforcement agencies, he said.

Adams told Cantrell he checked with another detective after hearing Yokeca Mitchell’s testimony that she called Yoasha Carter’s phone more than 30 times after learning of the fire, even once after she knew her sister was dead. Someone would pick up and “listen” and she could hear breathing, but the person never said anything, she said.

Adams said he didn’t recall Yokeca Mitchell initially telling detectives about those calls, but the other detective remembered she had mentioned them early on.

When Cantrell asked Adams if he ever attempted to call Yoasha Carter’s phone, ping her phone or obtain a search warrant for her phone records, he said he did not.

A different sister and Yoasha Carter’s mother both told police they attempted to call her phone and got no answer, he said.

Crime scene investigators recovered several burned cellphones from inside the home, but Yoasha Carter’s phone was never found, he said.

Reginald Carter pleaded not guilty to three counts of murder and one count of arson. He has been sentenced to 205 years in prison.

Gary firefighters and emergency responders were at the scene of the fire near 20th Street and Noble after the fire.

The damage from the fire appeared to be severe, and an explosives team was present at the scene.