Man Sentenced To 22 Years In Fatal Stabbing At Maryland Popeyes 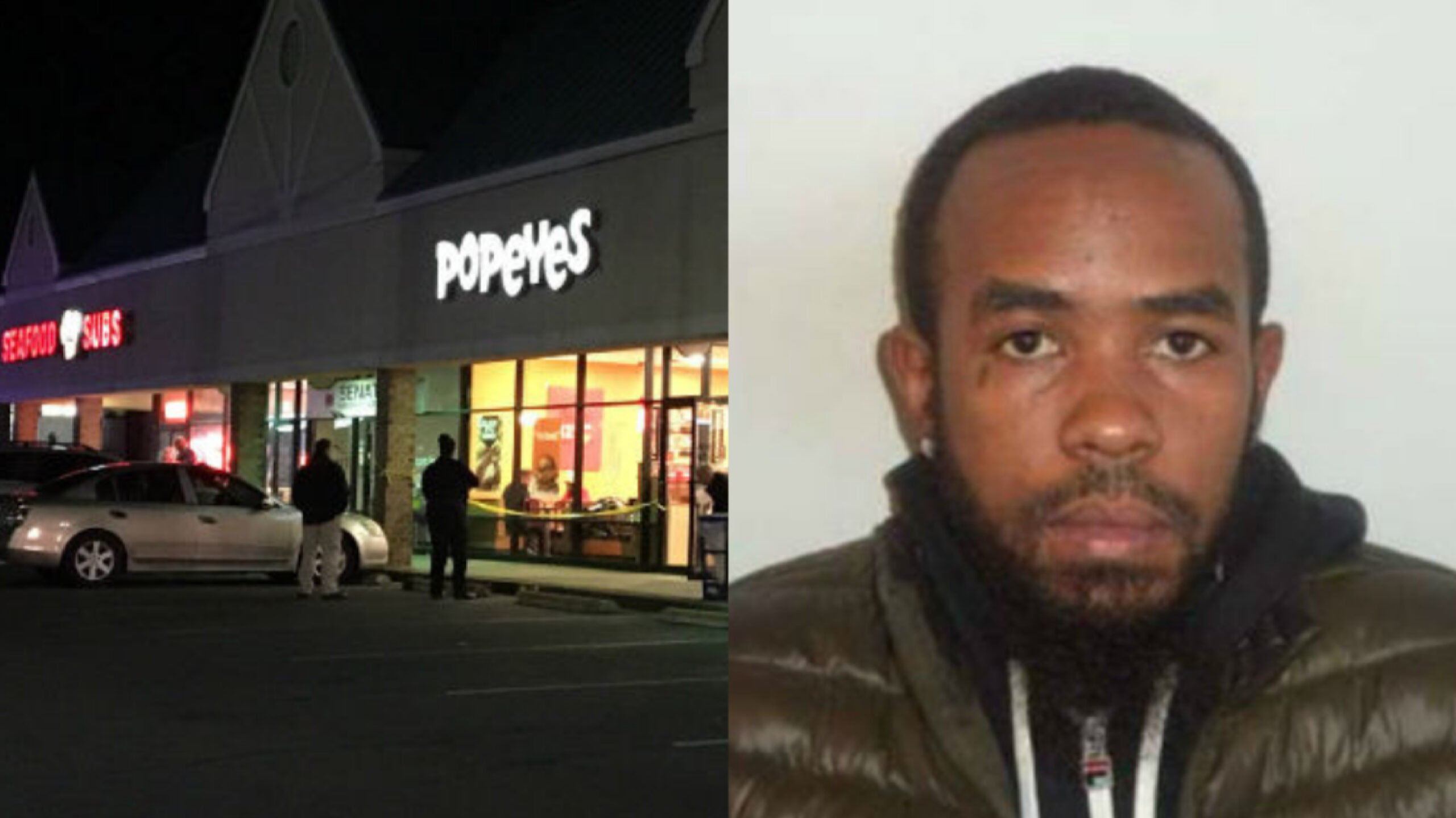 The Maryland man convicted in a stabbing death outside of an Oxon Hill Popeyes in 2019 was sentenced to 22 years in prison on Monday, according to the Prince George’s State’s Attorney’s Office.

32-year-old Ricoh McClain was found guilty in April of second-degree murder for killing 27-year-old Kevin Davis on Nov. 4, 2019. The Popeyes is located in the 6200 block of Livingston Road.

“We hope again that he does become rehabilitated, that he becomes remorseful for the pain and hurt he caused, and that he will never engage in criminal activities again,” Braveboy said.

According to police, McClain and Davis got into a brief verbal argument after the victim cut in front of several customers waiting to order food.

They both then allegedly got out of the line, walked out of the front door together and McClain immediately stabbed Davis. McClain then fled from the area.

Officers discovered Davis outside in the parking lot suffering from a single stab wound.

He died a short time later. McClain was later located and arrested at a home on Nova Avenue in Capitol Heights.