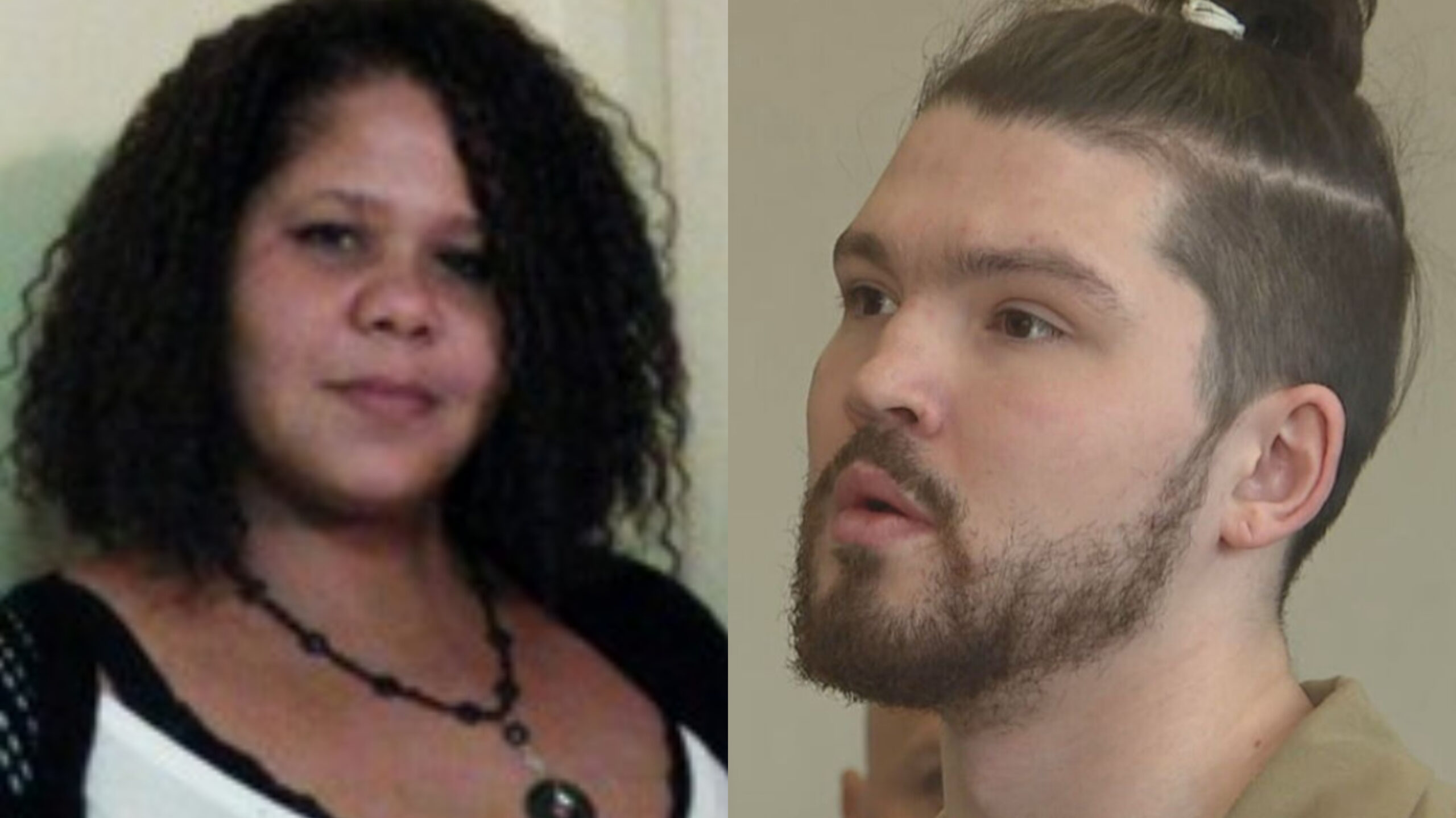 A 22-year-old New York man who was convicted for the 2021 brutal stabbing death of a woman, was sentenced to 25 years to life in prison on Wednesday in Rochester.

Joseph Rivera Jr. was convicted of second-degree murder last month, and will be serving his time in the custody of the New York State Department of Corrections.

On July 10, 2021, 47-year-old Heather Majors was attacked with a hatchet inside her apartment, Capt. Frank Umbrino, who leads Rochester Police Department’s Major Crimes Unit, told the Democrat & Chronicle at the time.

Majors was stabbed at least 77 times and taken to Strong Memorial Hospital where she died from her injuries two days later, according to a statement released Wednesday from Monroe County District Attorney’s Office.

“Joseph Rivera Jr.’s despicable actions took away a beloved woman from her family in an act of hostility,” said District Attorney Sandra Doorley in the press release.

In an earlier statement, Doorley described Majors as a “daughter, a sister, and a friend, and her life was brutally taken in an act of violence.”

Majors’ online obituary states that she “was working toward earning her bachelor’s degree in Human Services when she was attacked. She’d graduated with honors from Caledonia-Mumford School, and obtained her associate’s degree from Monroe Community College.”

“Heather was a kind, generous, loving soul who always put others first. She fought her demons and came away stronger and better for her victory,” her obituary states. “Her mischievous sense of humor kept family, friends, and even strangers laughing. She used her creativity to spread beauty and love everywhere she went.”

Assistant District Attorney Burak Serbetci added that the case had been difficult for Majors’ family, but hoped the sentence would bring some sense of relief.

“The family of Heather Majors has been through a long journey of grief and today’s sentence can finally provide them with a sense of justice, knowing that the man who murdered their loved one may spend the rest of his life in the New York State Department of Corrections,” said Serbetci in the release.