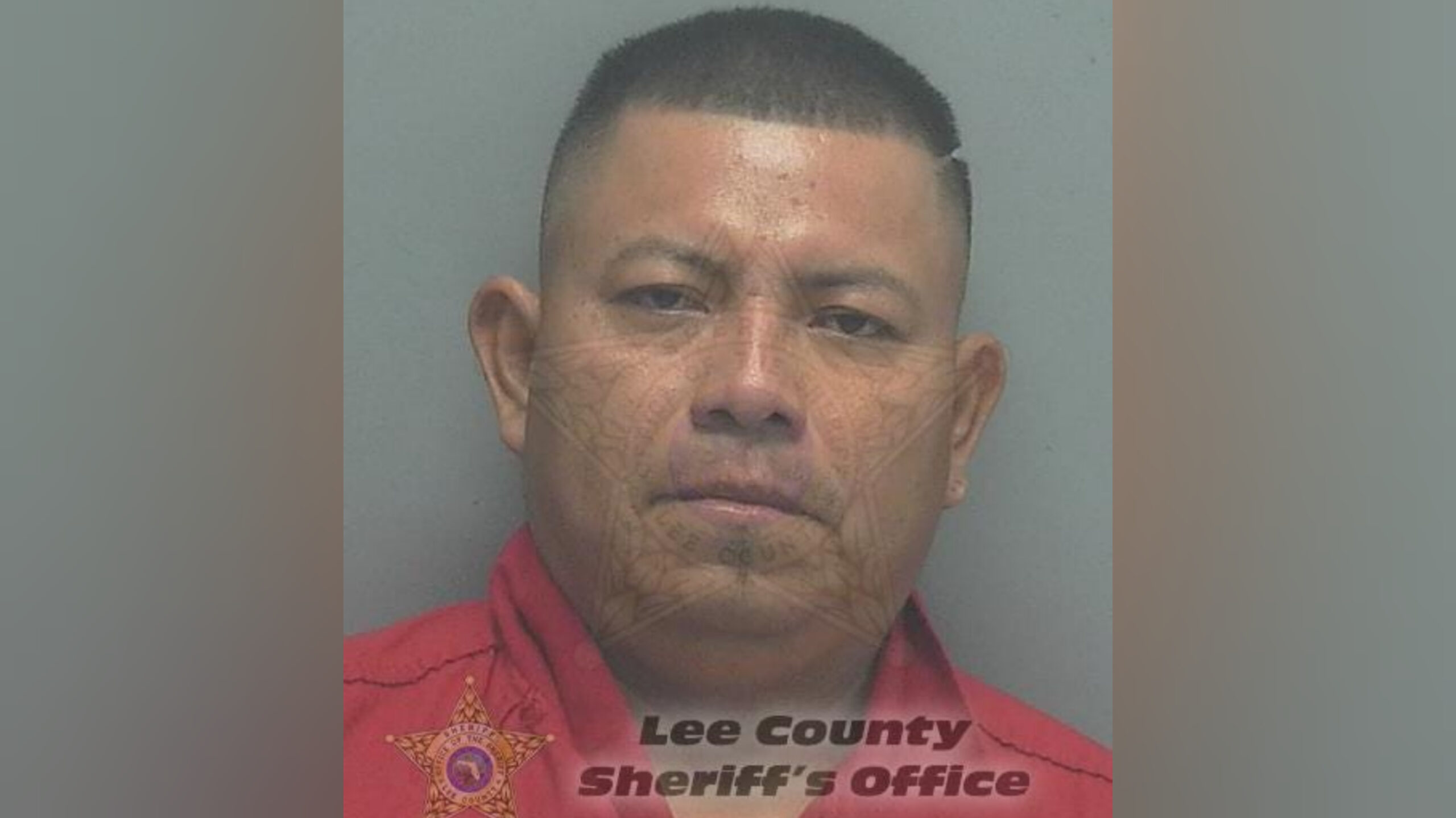 A Florida man who shot a woman in the face during an argument in front of her children in Fort Myers will serve life in prison.

A jury had convicted him after a trial in July. He also received five years in prison for four counts of child abuse.

According to court records, Lee County Sheriff’s deputies responded to a call on about 8:45 p.m. November 4, 2019. Official reports redact the address of the incident.

A woman stood outside bleeding, and witnesses pointed to Xolo identifying him as the perpetrator. He tried to pull away as deputies attempted to put him in a patrol car, noting he had blood on his shoes.

One of the woman’s children said Xolo threw the gun in nearby body of water.

Xolo, who spoke Spanish, told police through a translator that the pair were fighting about their respective cheating and the woman would not leave him alone at his request.

He loaded a gun and put it in his pocket. He said the woman pushed him on the sofa, continuing to fight. According to the translation, he told her had a gun.

He said he did so, but realized she was not dead because she was still standing and said “look what you did to me.”

Xolo has remained in Lee County Jail with no bond set on the child abuse charges since November 5, 2019.