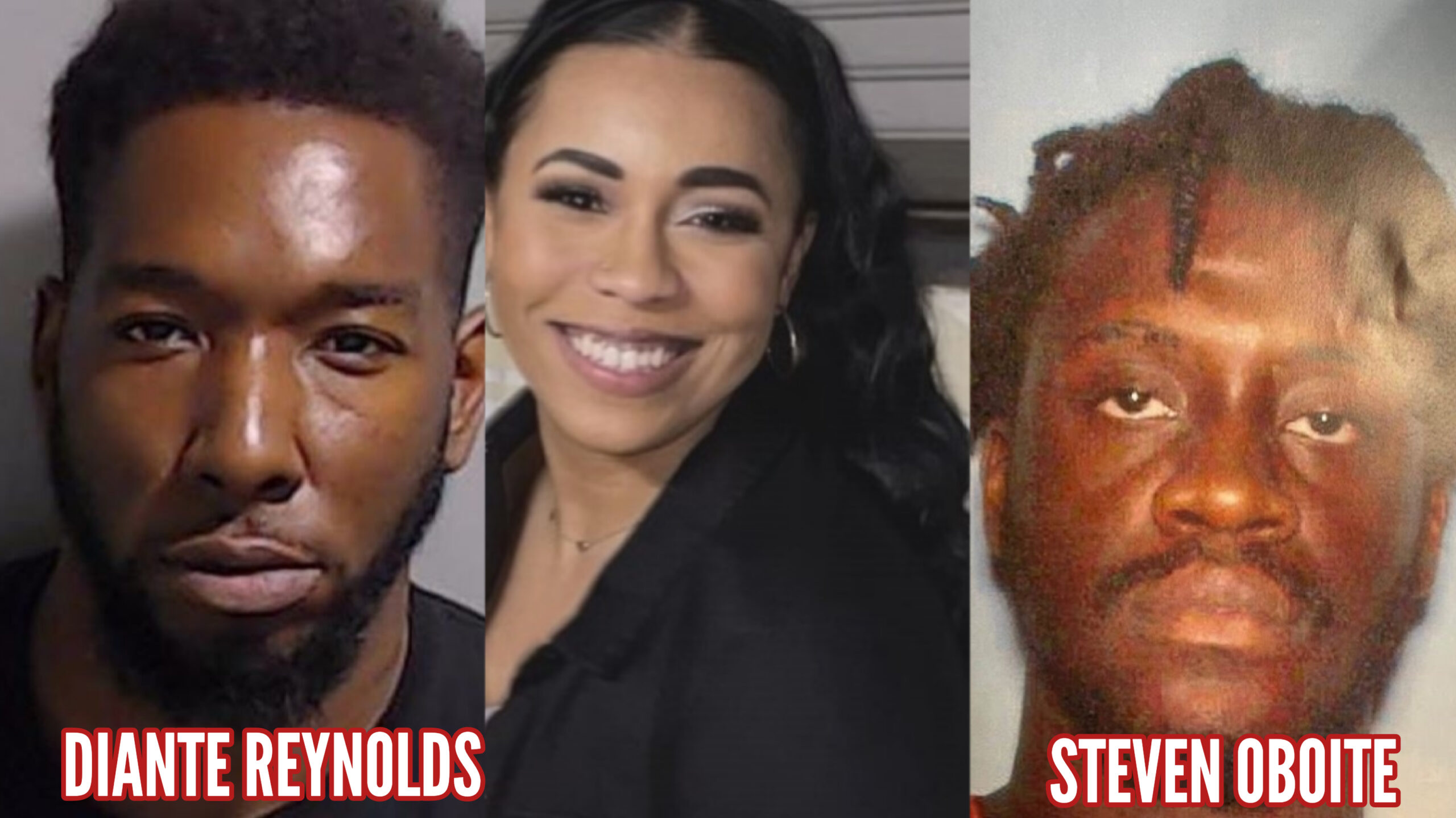 In a press conference on Tuesday afternoon, members of the Atlanta Police Department announced new details regarding Lenoir’s disappearance. Officers say the missing person’s case is now a homicide.

She was said to last be seen going to an apartment complex at 1660 Peachtree St. on July 31 with a female friend.

“She did not at any point leave 1660 Peachtree Street on her own accord,” said Atlanta Police Major Peter Malecki.

On Tuesday, Atlanta police say their investigation over the last two months has revealed Lenoir was killed inside the apartment, and her body was later moved.

Major Malecki says through the use of certain technologies, investigators identified two suspects in the case: 29-year-old Diante Reynolds and 29-year-old Steven Oboite. These are the men Lenoir and her friend went to see.

Reynolds is currently being held in Fulton County Jail on unrelated charges.

Officers say Oboite is on the run, and possibly in the metro Atlanta area.

Atlanta police are charging both men with felony murder and concealment of a death.

Despite extreme efforts including searches with K-9s, detectives, and entire police recruit classes, investigators have not yet found her body.

Atlanta police held a press conference Tuesday afternoon giving new details in the case of missing 24-year-old Allahnia Lenoir. Police now believe the two men Lenoir was last seen with are suspects in her disappearance. Police are seeking public help in locating one of the men.

If you have any information regarding the case or Oboite’s location, officers ask that you contact the department at 404-546-2472.