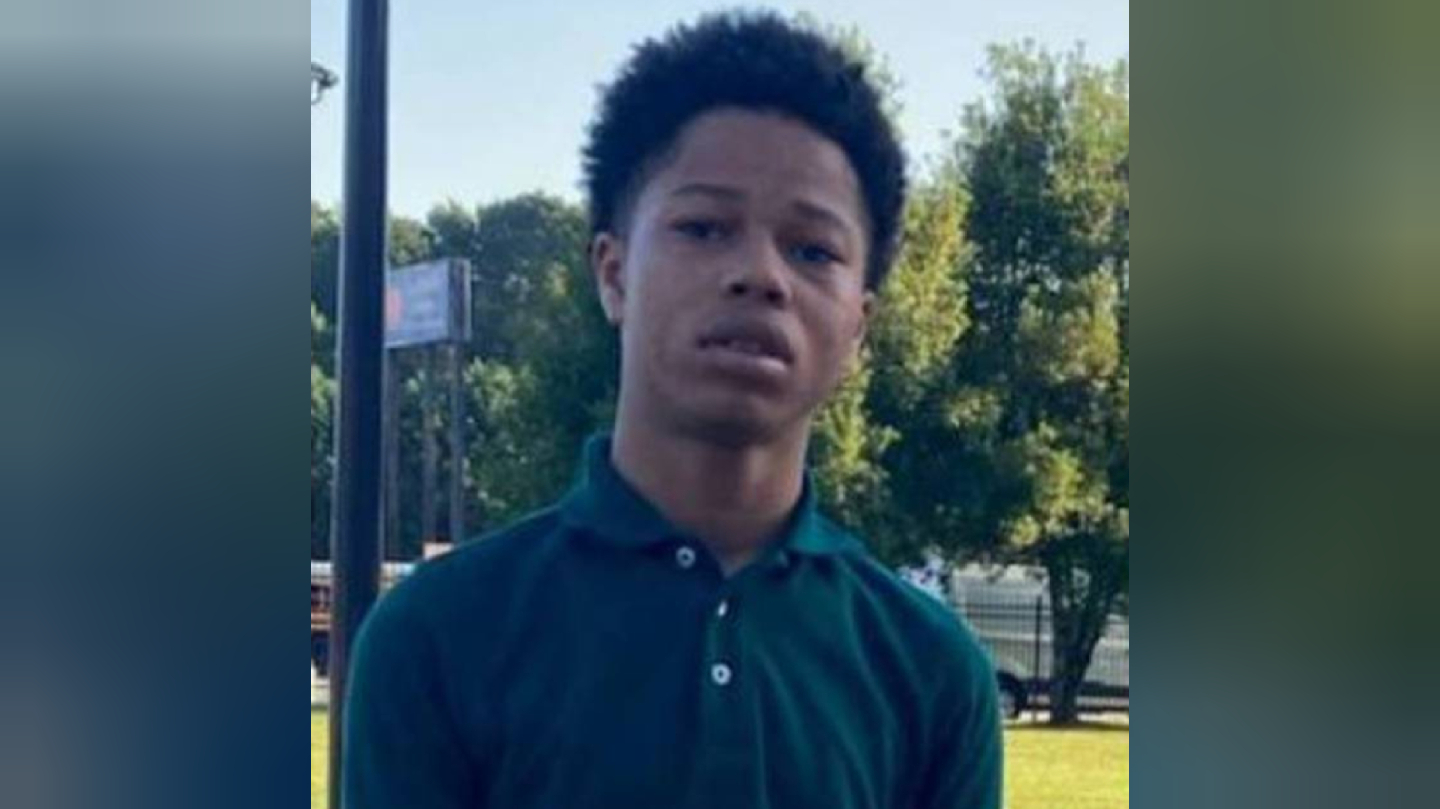 Police in Georgia are still investigating the homicide of 13-year-old Jamiren Crosby. His body was found on September 19, behind a townhome on Parkway Trail in Lithonia.

On Thursday, Jamiren’s mom Chanell Crosby said she believes her son was set up.

“I’m pretty sure he fought back as hard as he could but he was outnumbered,” Chanell explained.

Since Jamiren’s body was found, his family and friends held a vigil to remember his young life.

Chanell said her son knew whoever killed him and believes investigators will eventually track them down.

“It was senseless, so if you’re watching me I know you’re thinking about Jamiren there was no reason why they had to take his life,” Chanell said.

A life – taken too soon. He would have turned 14 in December. A reminder, not to take life for granted.

She says her son was a straight “A” student in the 8th grade at DeKalb Alternative School. He had just joined ATL Elite Football. She says he left home with some friends around 2 a.m. Saturday. That was the last time she saw him alive.

“Last year I didn’t expect to be spending our last birthday together I had smooshed a birthday cake in his face…everything is going to be okay I know Jamiren is here in spirit he’s got a lot of people behind him,” Chanell said.

Dekalb County Police have not released an official cause of death for Jamiren Crosby. They did say his death was ruled a homicide. No one has been arrested as of Thursday night.