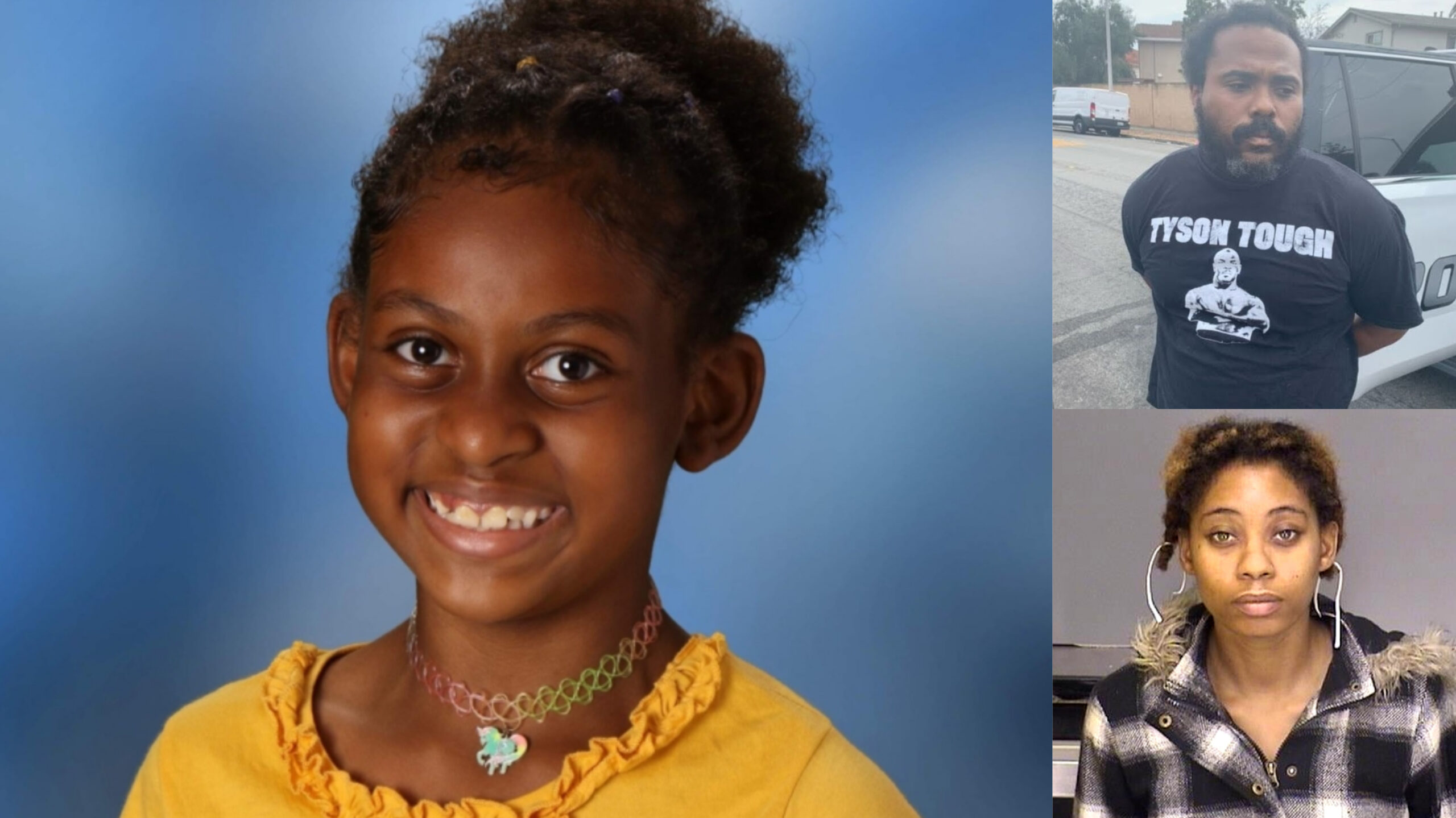 Sophia Mason, an 8-year-old from Hayward, California, was killed in March. For nearly six months, the suspect, 33-year-old Dhante Jackson, was on the run.

Jackson was arrested and taken into custody on Saturday at around 1:40 p.m., the Merced Police Department announced on Facebook. He was arrested in Newark and then will be booked into Merced County Jail for murder and child abuse.

Sophia’s mother, 31-year-old Samantha Johnson, was Jackson’s girlfriend at the time of the girl’s murder. Back in March, Johnson pleaded not guilty to murdering her daughter.

Authorities named Jackson a suspect in the death of Sophia after her body was found on March 11 inside a Merced home. Sophia lived most of her life at her grandmother’s house in Hayward, according to Johnson’s cousin Melissa Harris.