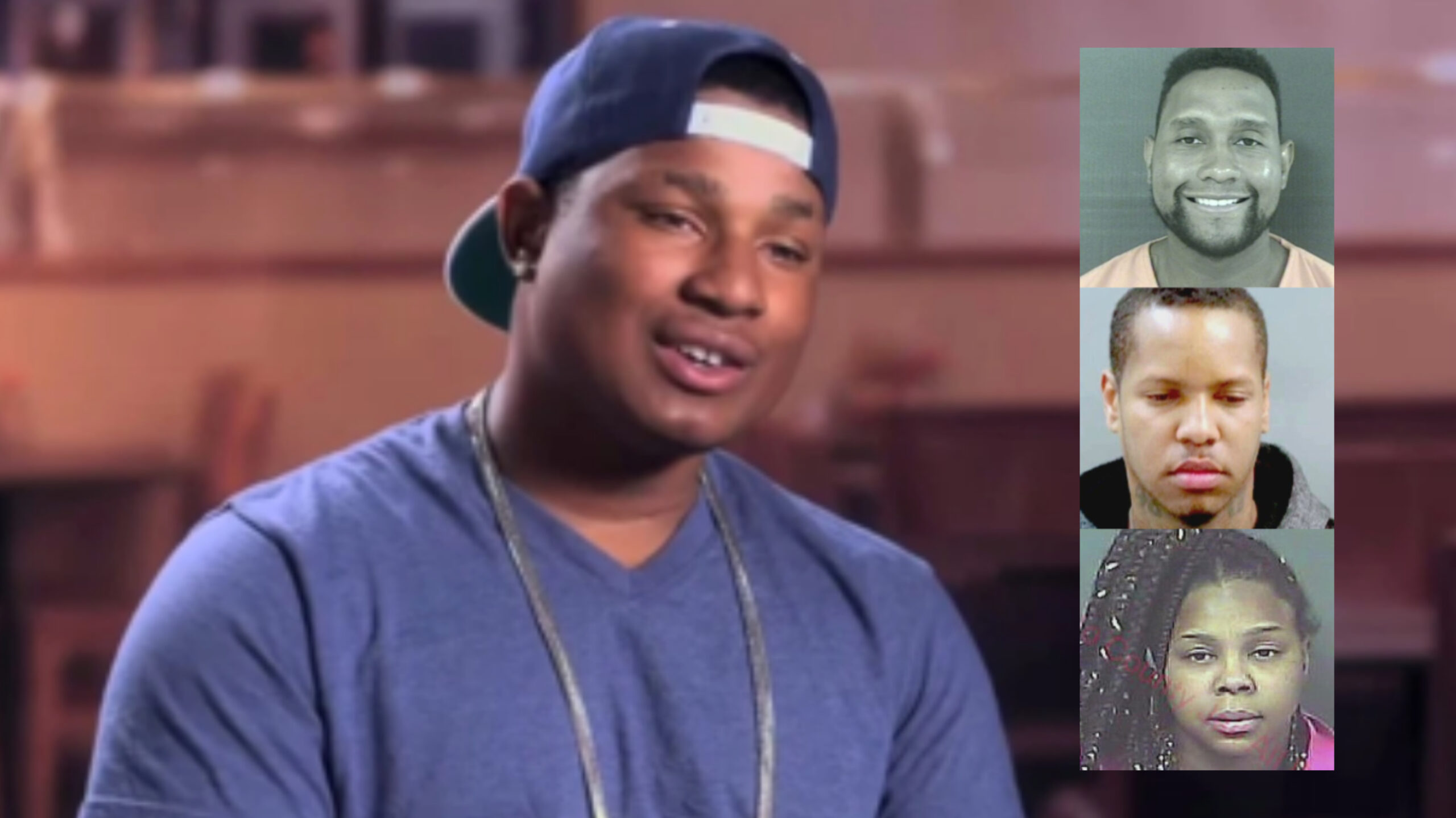 Federal agents testified on records from several cell phones Friday on the fourth day of trial for a man at the center of the Sweetie Pie’s murder-for-hire conspiracy.

Evidence presented Friday outlined records from five phones, including two prepaid phones activated on the day of the deadly shooting.

Prosecutors with the U.S. Attorney’s Office for the Eastern District of Missouri said James Timothy “Tim” Norman, a co-owner of Sweetie Pie’s soul food restaurants in the St. Louis area, took out a $450,000 life insurance policy in 2015 on his nephew, Andre Montgomery Jr., with Norman named as the sole beneficiary.

Norman is the son of Robbie Montgomery, who founded Sweetie Pie’s in 1996. The restaurant and Montgomery family were the subjects of a reality show produced by Oprah Winfrey’s OWN network called, “Welcome to Sweetie Pie’s.”

In testimony Friday, FBI agents Bastian Freund and intelligence analyst Andrew Wood explained records they had investigated from five numbers, including three connected with Norman and two connected with Terica Ellis on March 14, 2016. The records indicate a claim Norman made about where he was when his nephew was killed, which was previously cited in court, may not have been consistent with his actual location.

Ellis, an exotic dancer living in Memphis, Tennessee, was accused of setting Andre up and tipping off Norman and others about Andre’s location prior to the murder. She testified Thursday on events leading up to Andre’s death after pleading guilty to one count of murder-for-hire conspiracy in July.

Ellis says Norman offered her $10,000 to help him find Andre Montgomery Jr. after the two met up for sex at a hotel, though says she was not expecting Montgomery to be harmed in the process.

Freund’s testimony focused on how cell towers provided data on the approximate locations of Norman and Ellis during different events. He stated while the cell towers might not give an exact location due to restrictions without GPS, towers around the St. Louis metropolitan area are divided within three sectors that could help determine if the area of alleged events is consistent with the general area of the phones’s location.

Such records found that two prepaid phones were activated in the area of a Walgreen in the 1400 block of Lindell Boulevard in the afternoon hours. Based on the evidence presented, the first voice activity between two prepaid phones involved a call between one another at 1:23 p.m., within the same hour Ellis says she communicated with Montgomery on her other phone.

Cell phone tower records later revealed that Ellis’ prepaid phone was in the same general area of a meetup Montgomery earlier in the day at a LaQuinta Inn in Hazelwood, a trip to the Galleria and the scene of the crime in the 3900 block of Natural Bridge Road, all happenings which she testified about on Wednesday. Records also show a change of towers for Ellis’ prepaid phone around 8:03 p.m., indicating a change in location minutes after the murder.

Records from the prepaid phone assigned to Norman revealed he was in the vicinity of Chase Park Plaza hotel before 4 p.m. and a U.S. Bank off of Lindell Boulevard around 5 p.m. The first meetup was also traced to a Google account involving a witness nicknamed D.J. Beetz who met with Norman hours before Montgomery’s death. Tower records revealed multiple calls from Norman to Ellis and Travel Hill, the accused trigger man who also previously pleaded guilty, from 6:30 p.m. to 8 p.m on the night Montgomery was killed.

The records are contrary to a 2018 text thread cited as evidence Thursday. In that exchange, Norman had given Waiel Yagnum, his personal insurance agent, approval to proceed with an insurance claim in which the company needed documentation that he was cleared in Montgomery’s murder. During that conversation cited in court, Norman said he was in California, not St. Louis, at the time of Montgomery’s death.

In addition to the phone records, FBI agents reviewed airline flight information linked to one number provided by Norman to book a flight from St. Louis to Los Angeles. That flight left around the time the prepaid phone was last active.

The prosecution rested its case early Friday afternoon, turning testimony over the defense. Ed Chandler Sr., known to Norman and others as “Big Ed,” was the only other witness aside from federal agents to testify Friday, recalling what he remembered from the last time he saw Andre in person.

That was the last time Chandler recalled seeing Montgomery in-person, and he left the restaurant after grabbing a bite to eat. Chandler says he did not receive another message back from Norman or Chris on Montgomery’s stop.

Phone records cited in court indicate that Norman didn’t contact Chandler until around 1:25 a.m. on March 15, less than an hour before his booked flight took off from St. Louis. During that phone call, Chandler says Norman told him to call his mother and meet her at St. Louis police headquarters.

According to his testimony, Norman told Chandler he was out of town and did not specify the exact reason he needed him to go to police headquarters. Chandler says he was unaware of Norman’s exact location or Montgomery’s death before he made the trip to headquarters. Chandler noted in testimony that he had never noticed any acts of rage or violence from Norman.

Friday’s testimony comes after FBI agents Daniel Root and James Applebaum took the stand late Thursday to read text messages as evidence of conversations involving Norman from 2014 to 2018 regarding a life insurance policy on Montgomery. In a 2014 exchange with Yaghnam, before Montgomery’s death, a text message informing him to “act like you’re Andre” in order to get a life insurance policy approval.

Yaghnam, who has not testified in Norman’s trial, was indicted in August 2020 on one count of conspiracy to commit wire and mail fraud. He pleaded guilty in July 2022. Both Yaghnam and Ellis will be sentenced on Oct. 26. The judge says he will reach out to government officials in an effort to contact attorneys for Yangham and see if he might be able to testify next week.

Earlier in the trial, four insurance representatives had testified that Norman was listed as the sole owner and beneficiary on each of the applications and Yaghnam filed the paperwork.

Prosecutors allege Norman attempted to conceal this plan from Andre. On one application filed by Yaghnam, the base policy was set at exactly $249,999, a single dollar below a trigger amount set by the insurer that would have required Andre to take an in-person medical exam to determine if he was a health risk.

After two federal witnesses testified Friday, no other government witnesses are expected to testify in the trial. The judge has dismissed the jury for the weekend and testimony will resume Monday.