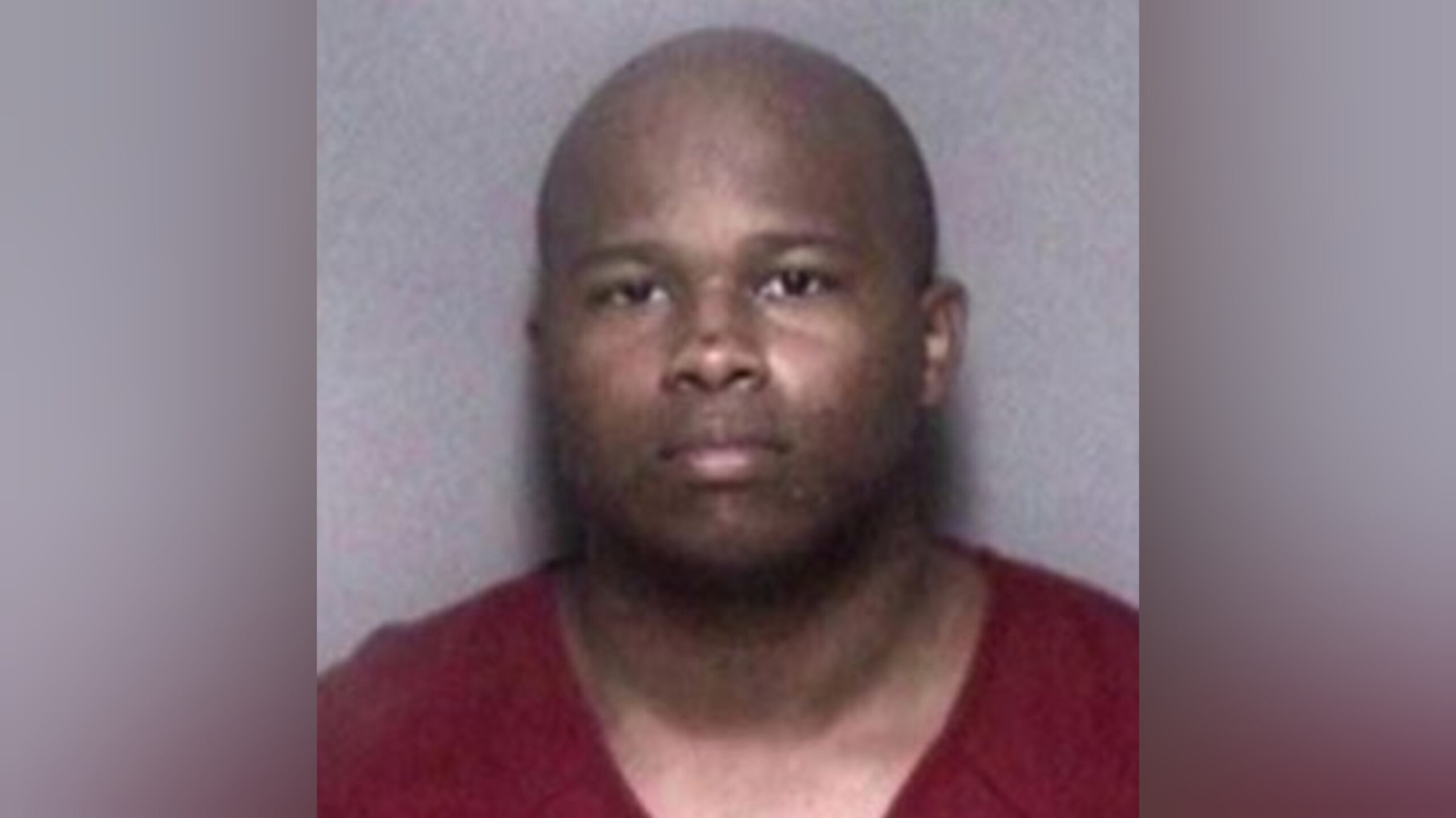 A California sheriff’s deputy was charged Friday with the shooting deaths of a married couple who were killed as their family members watched, authorities said.

He is being held in the Santa Rita County jail where he once worked.

Williams fled the scene where he allegedly killed Benison and Maria Tran, but later turned himself in following a police manhunt.

Anitra William said Tran represented herself as an unmarried woman.

Williams allegedly committed the killings after finishing an overtime shift at the jail around 11 p.m. Tuesday. He headed to the Tran home after.

The couple had been shot in their heads and necks, according to court documents.

The couple was found dead around 12:45 a.m. Wednesday after a relative called 911. The child witnessed the killing, authorities said.

Deputies found .9 mm shell casings at the home, the same kind used by the Alameda County Sheriff’s Office and witnesses heard six shots and six casings were found at the scene, according to court documents.