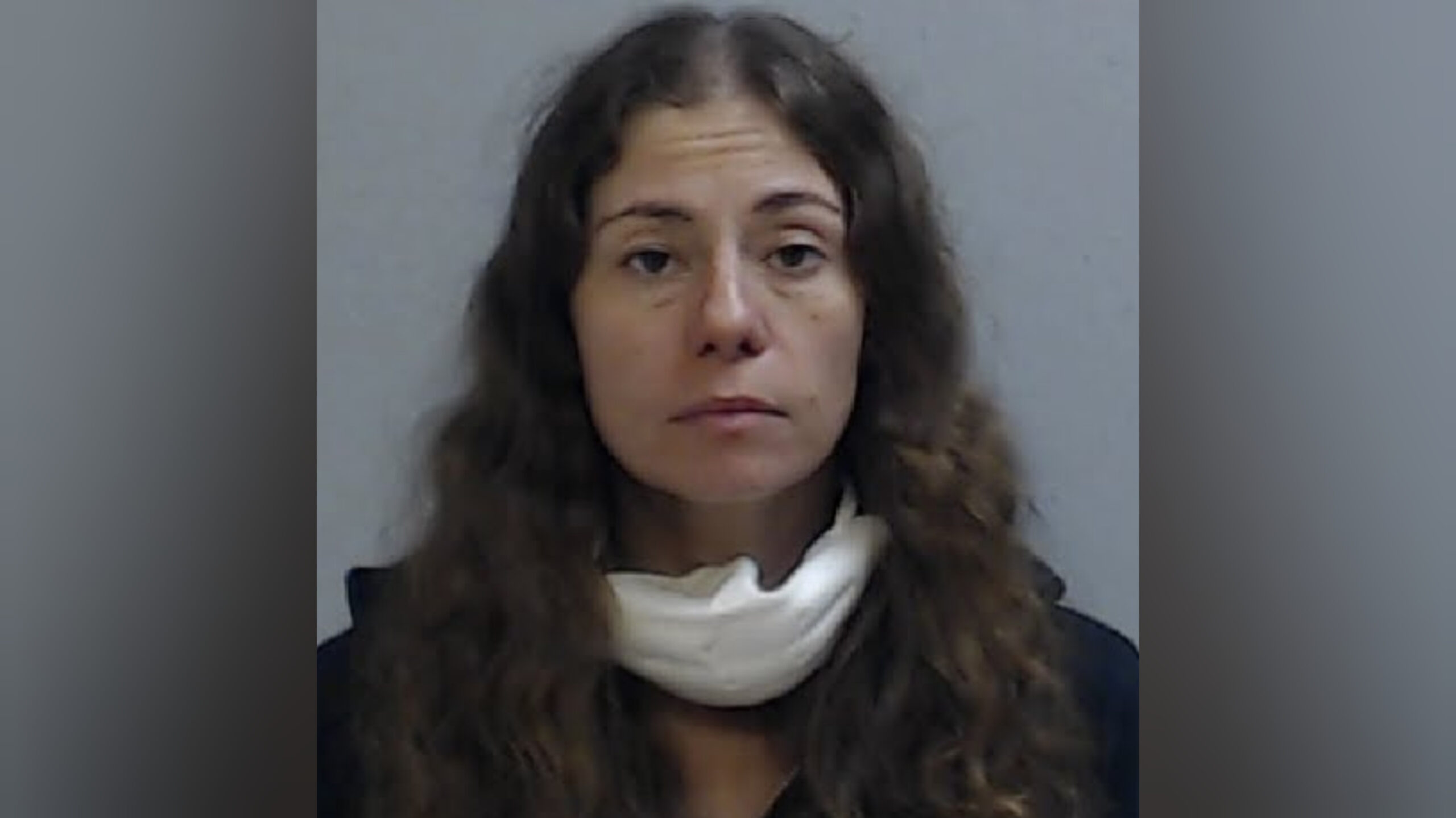 Police in Texas arrested a woman accused of throwing an urn containing the ashes of a man’s mother while fighting him.

According to a police report, the investigation began on August 31.

A McAllen Police Department officer responded to a residence on Jasmine Avenue in reference to a call of a man and woman physically fighting.

Upon arrival, the caller told police that a man and woman had been fighting all night and it became physical. He also told police that he saw broken glass and drops of blood on the front porch area of the victim’s apartment.

As the officer went to the apartment, he saw dried blood leading to the doorway and large pieces of broken glass. On the side window, the officer saw blood smears both on the interior and exterior sides.

The officer knocked on the door, and a woman, later identified as Muszynski answered. Muszynski told the officer that she had been arguing with the victim over rent money, the report said.

When asked for identification, Muszynski identified herself by a different last name.

The officer entered the apartment to check on the victim, where he saw more blood leading to the restroom. When the officer opened the door he saw a man naked, covered in blood, and actively bleeding from the back of his head.

The victim told officers he had fallen and hit the back of his head, and EMS arrived to treat him. He was transported to a local hospital.

Three hours later at the hospital, the victim told officers he wanted to tell the “real version” of what happened. The victim said Muszynski struck him on his head with a glass ashtray, and that she had been up for three days doing meth, the report stated.

The victim said that while arguing over rent money, Muszynski became aggressive and started throwing beer cans at him. She then grabbed an urn containing the cremated remains of victim’s mother, throwing it onto the driveway.

When he went to retrieve the ashes, he said that she then locked him out of the apartment.

He then said Muszynski exited through a window and began chasing him with a broom attempting to strike him. He said he tried to enter the residence through an open window and was struck in the back of his head with an object, according to the report.

Muszynski was placed under arrest and her bond was set at $13,000.