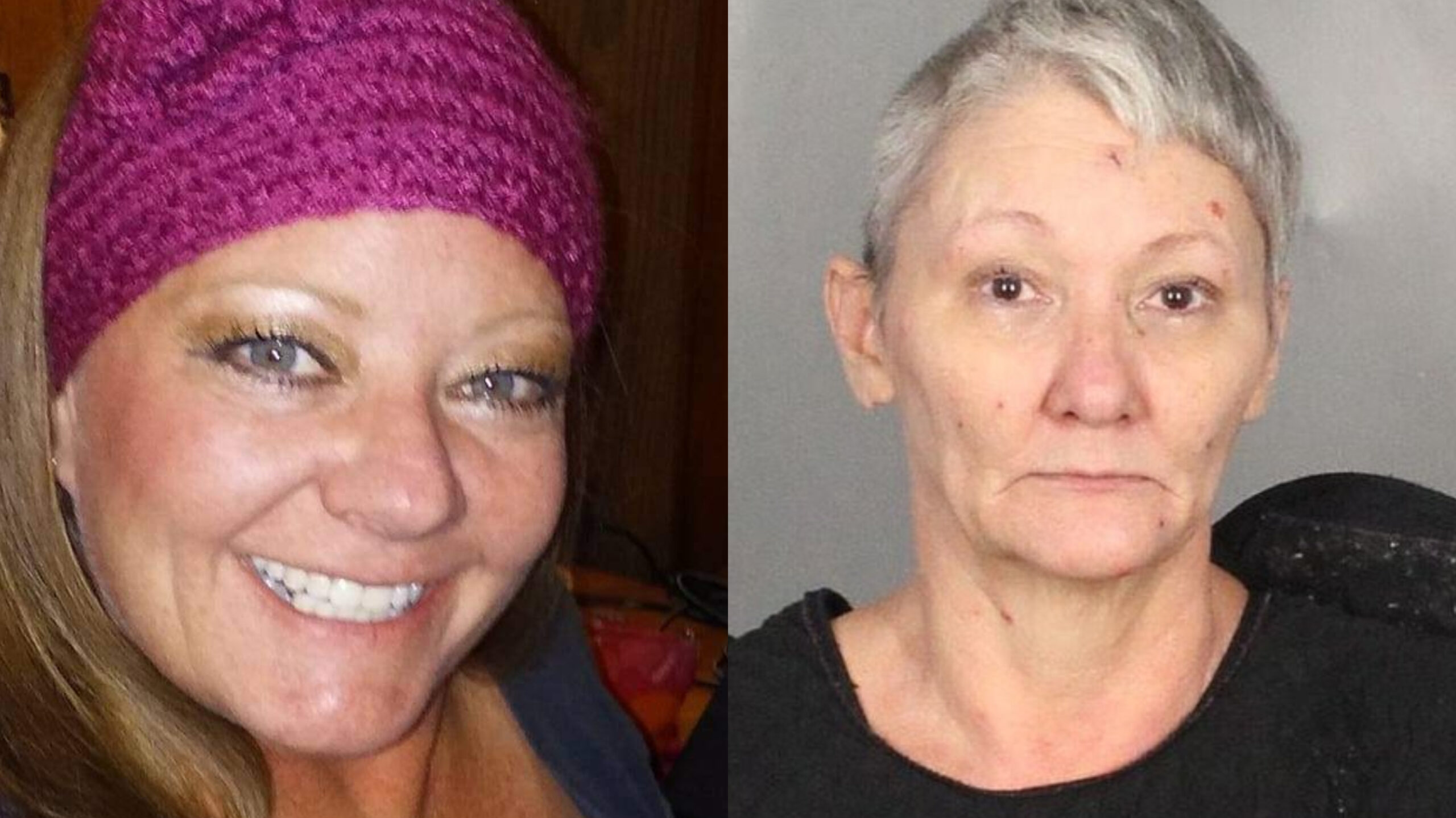 A Texas woman shot and killed her neighbor after breaking into her Lacy Lakeview home Tuesday night, according to KWTX.

50-year-old Cynthia Ellen Ming broke into her neighbor’s home, attacked the victim, “grabbed the gun from her,” and then “shot her in the head” after the victim allegedly murdered Ming’s dog, an arrest affidavit obtained by KWTX states.

The murder happened shortly before midnight on September 6, 2022 at 425 Whispering Avenue. Police officers were dispatched to the residence after the owner, 45-year-old Angie Melissa Moore, called police to report Ming was trying to break into her home. Moore alerted the 911 operator she “had a gun” and would be forced to shoot in self defense, police said.

“She was full of life and could always bring a smile to everyone around her,” said Jeff Garrett, a long-time friend acting as the family’s spokesperson.

Moore’s parents are still grieving their devastating loss. “Her father called me right off when he found out,” Garrett said. “I knew it was something when I got that call so early in the morning.”

Moore leaves behind her 13-year-old son Connor. Moore was a single-mother and now her parents will raise Connor. The family is thankful that he was not home at the time of the murder.

“It was just his birthday,” Garrett said. “He was spending the night that night that this all happened with grandma and grandpa and thank God for that.”

When officers arrived at the home about three minutes after Moore called 911, they encountered Ming, naked and covered in blood, running away from the residence.

An officer deployed a taser in an attempt to subdue Ming but it was ineffective. Officers arriving at the scene eventually detained Ming and placed her in the back of a Bellmead Police Department patrol unit.

The officers entered the home and found Moore lying in a large pool of blood on the floor. First responders attempted life-saving measures, but were unsuccessful and Moore was pronounced dead at the scene.

Ming was taken to Baylor Scott & White Hillcrest Hospital for treatment of lacerations she claimed she sustained while breaking in through the window, the affidavit states.

While Ming was receiving medical treatment, the document states, she told health care workers she “murdered” Moore, and that when she broke into Moore’s home the woman had a gun. Ming, according to the documents, further admitted she took the gun away from Moore and “shot her in the head” because Moore killed her dog.

Ming allegedly told medical personnel the blood on her hands was “probably the murder victim’s.”

Police did not confirm or provide more information on Ming’s allegations that Moore killed Ming’s dog. Spokesperson Garrett said the allegations don’t ring true for him, because Moore loved all animals and it doesn’t sound like something she would do.

Ming is being held at the McLennan County Jail on a $1 million bond.