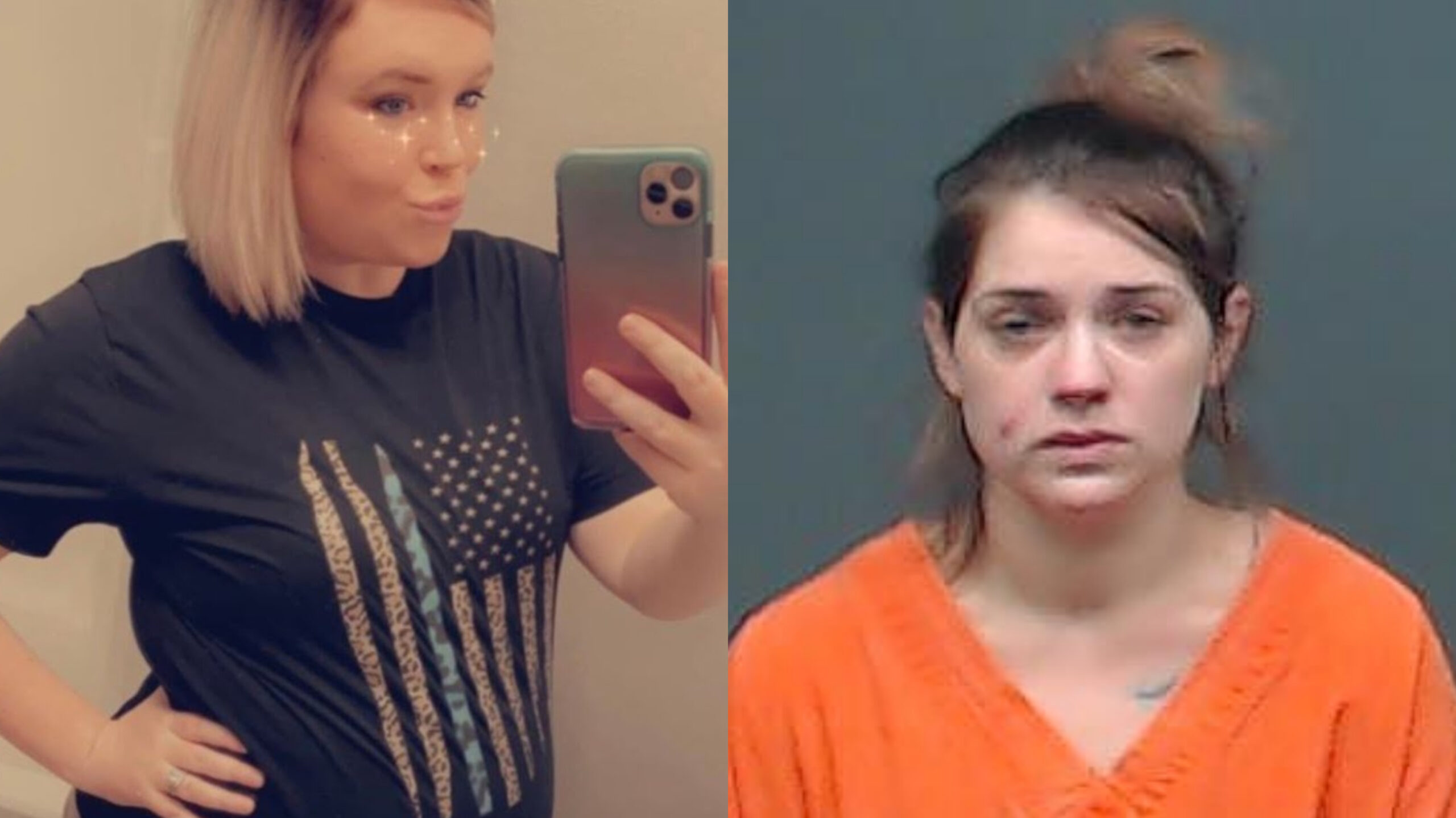 Probably the biggest and most horrific murder case is about to go to trial. It’s a crime that was committed in New Boston, Texas. It crossed state lines into Oklahoma and now will be tried back where it all began in New Boston and it all starts on Monday, September 12 at the New Boston Courthouse.

Back in late July of this year jury selection began after an attempt to move the trial to a different location was denied in this Captial Murder Trial.

It’s been almost two years since this story broke. Hopefully, with this trial, we will find out more about how this whole horrifying crime came about. More importantly, we pray that the family and friends of Reagan Simmons-Hancock and her unborn baby will find justice and closure.

Back on October 9 of 2020, 22-year-old Reagan Simmons-Handcock who was 8 months pregnant was found dead at her home in New Boston, Texas. The unborn baby had been removed from Reagan’s body.

Later that morning, Taylor Parker from Simms, Texas was stopped by a Texas Trooper near Dekalb, Texas. She said she had given birth on the side of the road and the baby wasn’t breathing. She and the baby were brought to McCurtain Memorial Hospital. The baby was pronounced dead at the hospital.

Later that day 27-year-old Tayor Parker was arrested in Oklahoma.

Parker is facing two counts of Capital Murder and one count of kidnapping. The state of Texas is seeking the death penalty.