US Marshals Arrest Georgia ‘Firebombing’ Suspect 800 Miles Away In Texas 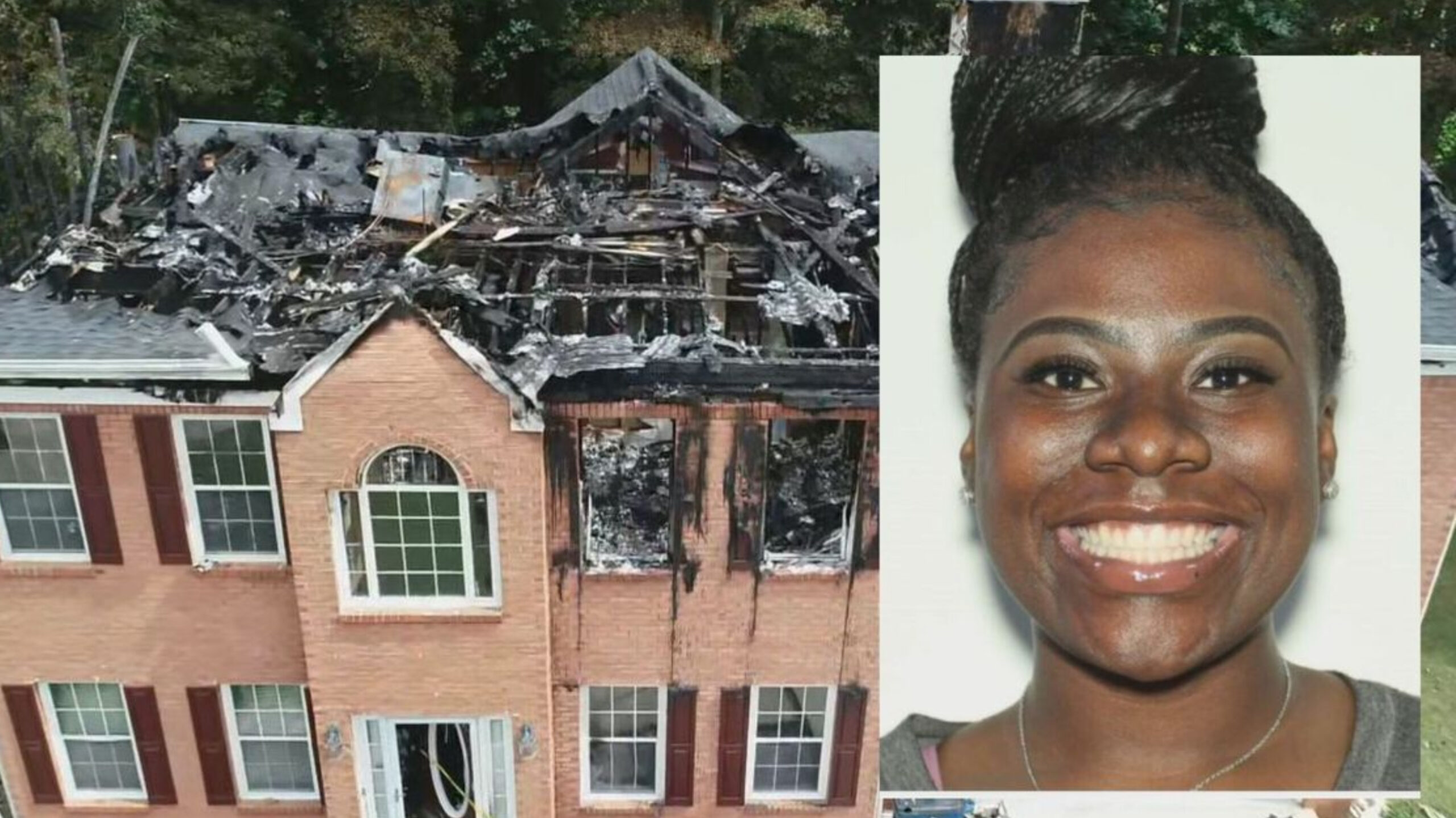 The person accused of “firebombing” a Georgia woman’s home has been arrested, according to officials.

The agency said they were tipped off by Clayton County authorities to help find Wells after they secured a warrant on Sept. 1. in connection with an explosive fire that destroyed the home and hurt two women.

Authorities said the August 25 incident happened shortly before 2:40 a.m. at a home off Derby Drive in Riverdale.

When officers arrived, they saw the home engulfed in flames and smoke coming out of the windows. The home’s roof was destroyed.

According to Riverdale police, two women were home at the time. One woman was severely hurt with injuries to her face, neck and both of her arms. Another woman was also hurt. They were both taken to Grady Memorial Hospital for their injuries.

Police also released doorbell camera video from a nearby home showing the moment when the firebomb ignited and a man is seen in the video running away.

Detectives said a neighbor saw a man carrying a grocery bag. Moments later, he ran behind a neighbor’s house and then out of their neighborhood. A police report states the man was wearing a black T-shirt, white shorts and a black Corona face mask.

Agents from ATF and Clayton County had been out at the home in Riverdale in the days after the fire, but neighbors told 11Alive back then they didn’t feel safe.

“It’s just unbelievable you know and it’s such a shocker because it hit so close to home,” Locosha Long said.

U.S. Marshals said Wells will be transferred to the Clayton County jail as early as next week. He’s the only suspect in the incident.