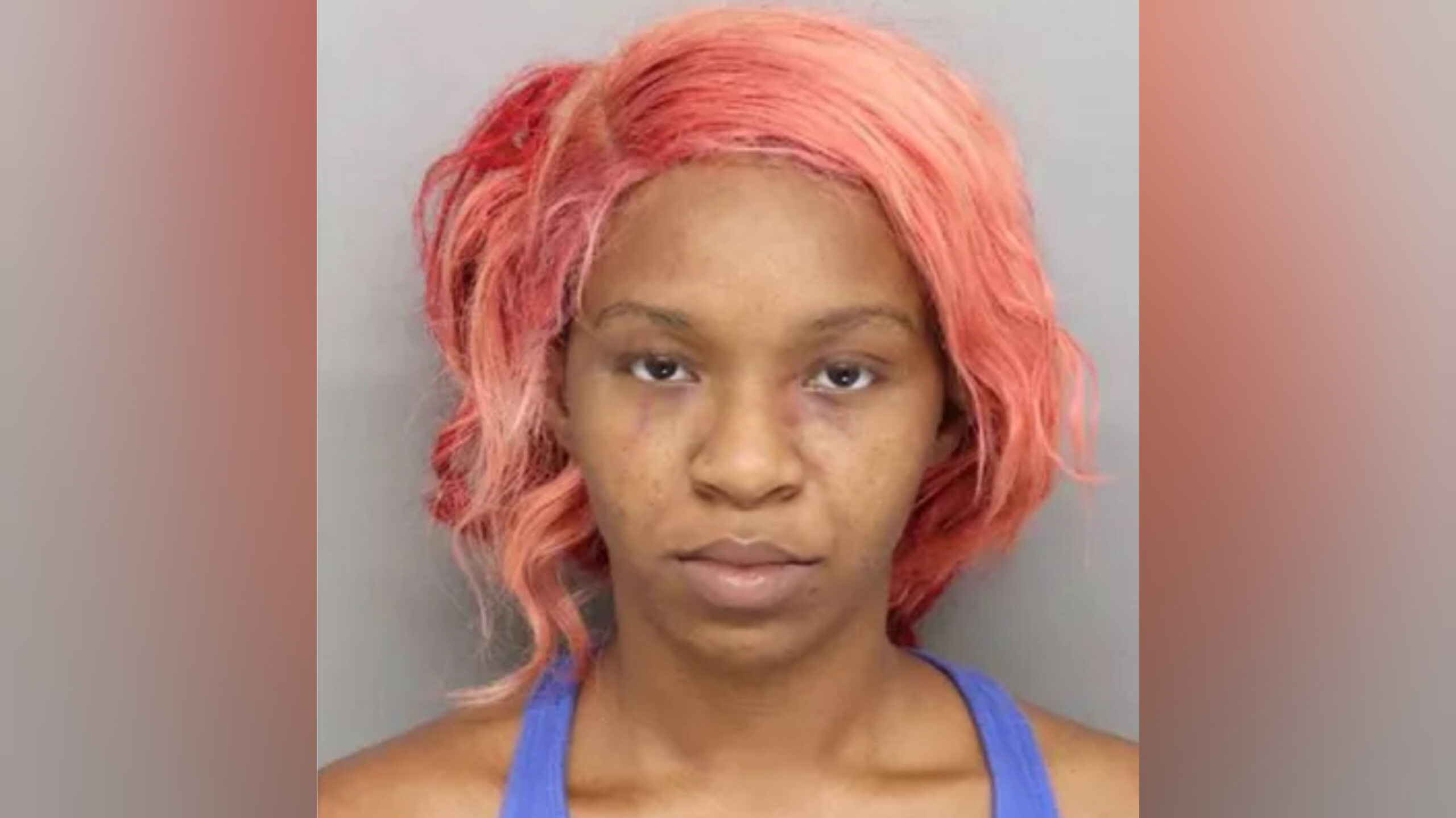 An Ohio woman has been indicted on involuntary manslaughter and endangering children charges after her newborn child died as a result of co-sleeping — the second child of hers to die from the warned-against activity.

Hunter had allegedly been co-sleeping with the baby, a practice described as when a parent sleeps in close physical contact with their child, typically in a bed or a couch/chair. The term has also been referred to as bed-sharing.

A year prior, Hunter’s first child died during infancy due to co-sleeping, Assistant Prosecutor Amy Clausing told both outlets in a statement. The prosecutor’s office said that Hunter had been warned that co-sleeping with infants is dangerous after her first child’s death.

The 6-week-old infant’s death in June was deemed a homicide because Hunter had already received that warning, Clausing said.

A warrant was issued for Hunter’s arrest on Wednesday and remains active. A photo of Hunter from a previous arrest was made available to the media.

The American Academy of Pediatrics advises new parents against “bed sharing with your baby under any circumstances.”

“If you bring your baby into your bed to feed or comfort them, place them in their own sleep space when you’re ready to go to sleep,” the AAP’s website reads. The organization also notes that the risk of sleep-related infant death while sharing a bed with a parent is “5 to 10 times higher when your baby is younger than 4 months olds.”

In June, the AAP released its first update to its baby safe-sleep guidelines in more than five years, explaining the correlation between co-sleeping/placing items in a crib and an “increased risk of [sudden infant death syndrome (SIDS)] and suffocation.”

Aside from recommending that parents and caregivers place babies on their backs to sleep until 1 year of age, they also advised to “Use a firm, flat, non-inclined sleep surface (e.g., tightly fitting mattress in a safety-approved crib) covered by a fitted sheet with no other bedding or soft objects to reduce the risk of suffocation or wedging or entrapment.” Objects advised against include crib bumpers and liners, even mesh ones.

Additionally, the group urged parents and caregivers not to use products inclined more than 10 degrees for infant sleep, as babies on inclined surfaces “can more easily flex their trunk and lift their head, facilitating rolling onto the side or prone, at which point they are at higher risk for muscle fatigue and potential suffocation.”

“It is recommended that infants sleep in the parents’ room, close to the parents’ bed, but on a separate surface designed for infants, ideally for at least the first 6 months,” the AAP added.