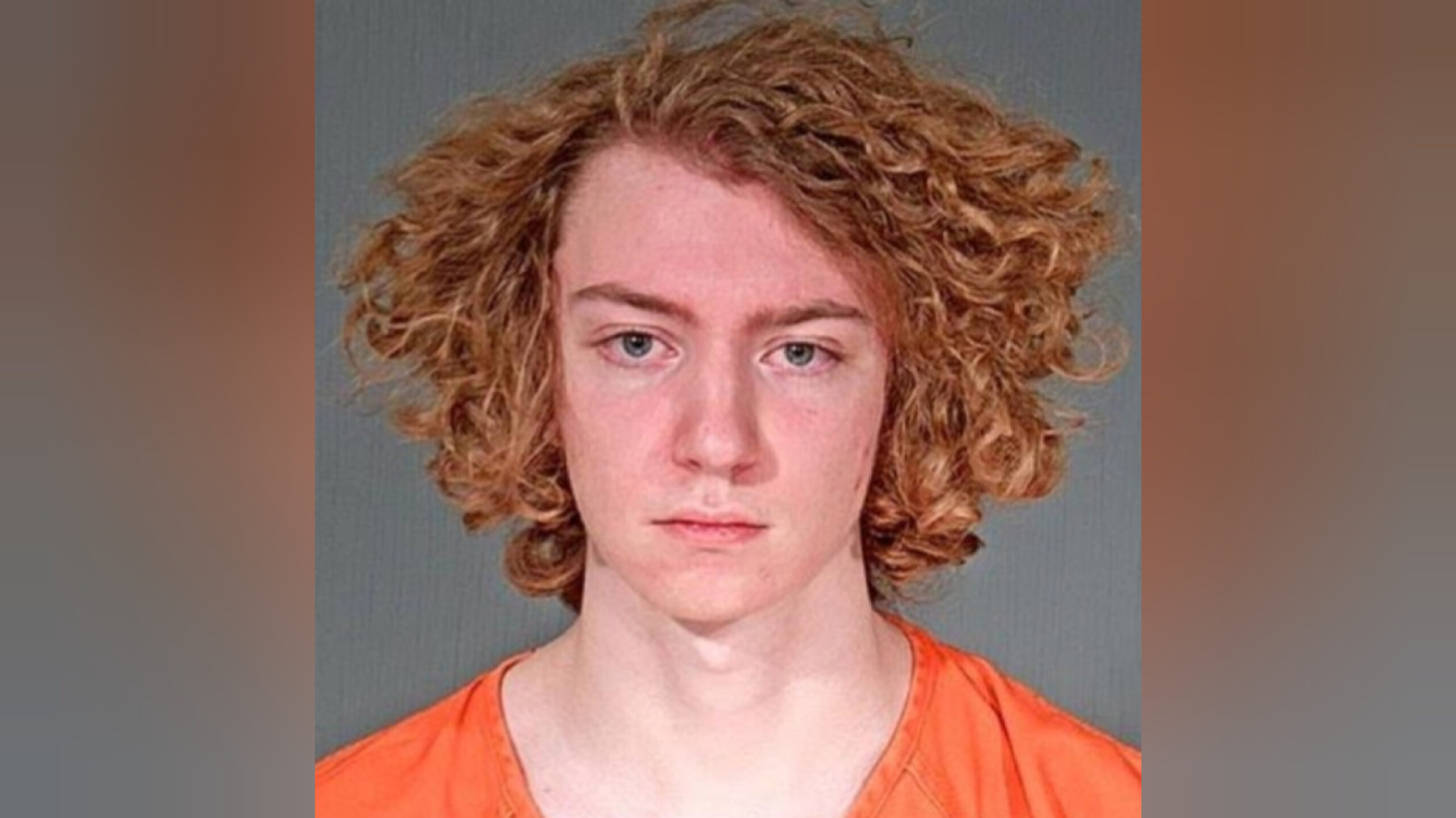 A 17-year-old Wisconsin suspect accused of stabbing and running over a 17-year-old girl with his car late Saturday allegedly described to a detective in detail the attack left the victim fighting for her life.

Speaking to a Beaver Dam Police Department detective, 17-year-old Dylan Lenz recounted deciding to attack the victim with a box cutter and why, after letting her go, he chose to hit her multiple times with his car, the criminal complaint stated. The detective included a quote indicating Lenz knew well ahead of time what he planned to do.

“While in the store, I was like this is the last day she was going to be alive. This is the last night of her life,” the quote reads. “I was out of control. I wasn’t thinking. My body just took over.”

Lenz has been charged with first-degree attempted homicide and appeared in a Dodge Co. courtroom Monday. During the hearing, the Fall River teen’s cash bond was set at $150,000 and a preliminary hearing was set for November 17, court records show.

According to the Beaver Dam Police Department, the attack happened around 9 p.m. in the parking lot of the Walmart, in the 100 block of Frances Lane, and the victim had suffered life-threatening injuries. The initial person who called police claimed to have seen the vehicle, a Pontiac Vibe, making bouncing motions and squealing tires, the complaint continued. The witness told an officer about seeing the car back up and strike her again.

The victim was first taken to Marshfield Medical Center, then she was flown to UW Children’s Hospital for treatment. A Beaver Dam detective who visited the hospital the next day wrote about learning the victim had no movement below the waist and was going to need surgery to fix a spinal injury. The police reports also included indications that both of her ankles were broken, road rash from her shoulders to feet, and a shoulder injury, among other injuries.

Investigators were able to use surveillance video to get the license number of the Vibe. The car was registered to Lenz and Transportation Dept. records gave his address, the criminal complaint stated. One of the officers who went to the home reported seeing blood on the outside of the car, grass jammed into its frame, and a broken license plate frame that matched a piece found in the parking lot. The officer added that Lenz’ mother claimed blood found in the back seat was her son’s and caused by the victim. However, the criminal complaint quotes him talking about reaching for a box cutter and debating what he was going to do. The detective wrote while talking about those moments he revealed that he has been “having these bad thoughts.”

Lenz allegedly described stabbing her before the victim got ahold of the box cutter and they struggled over it. Lenz relented when she begged to leave, the complaint continued, saying he later admitted getting angry when she did not believe him.

According to the complaint, Lenz described unlocking the doors and her running away screaming. At that point he allegedly recounted to the detective thinking that he “could get in trouble for attempted murder (and) drove after her.” The detective states Lenz admitted he was trying to kill her so she would not report what happened.

The Dodge Co. District Attorney’s Office notes attempted first-degree intentional homicide is a Class B felony that carries a maximum penalty of up to 60 years in prison. In his statement, Lenz told the detective that after the attack occurred he texted a friend, “Oh no Im (sic) in big trouble I really messed up this time and I did something really bad and Im (sic) going away for a long time for this.”