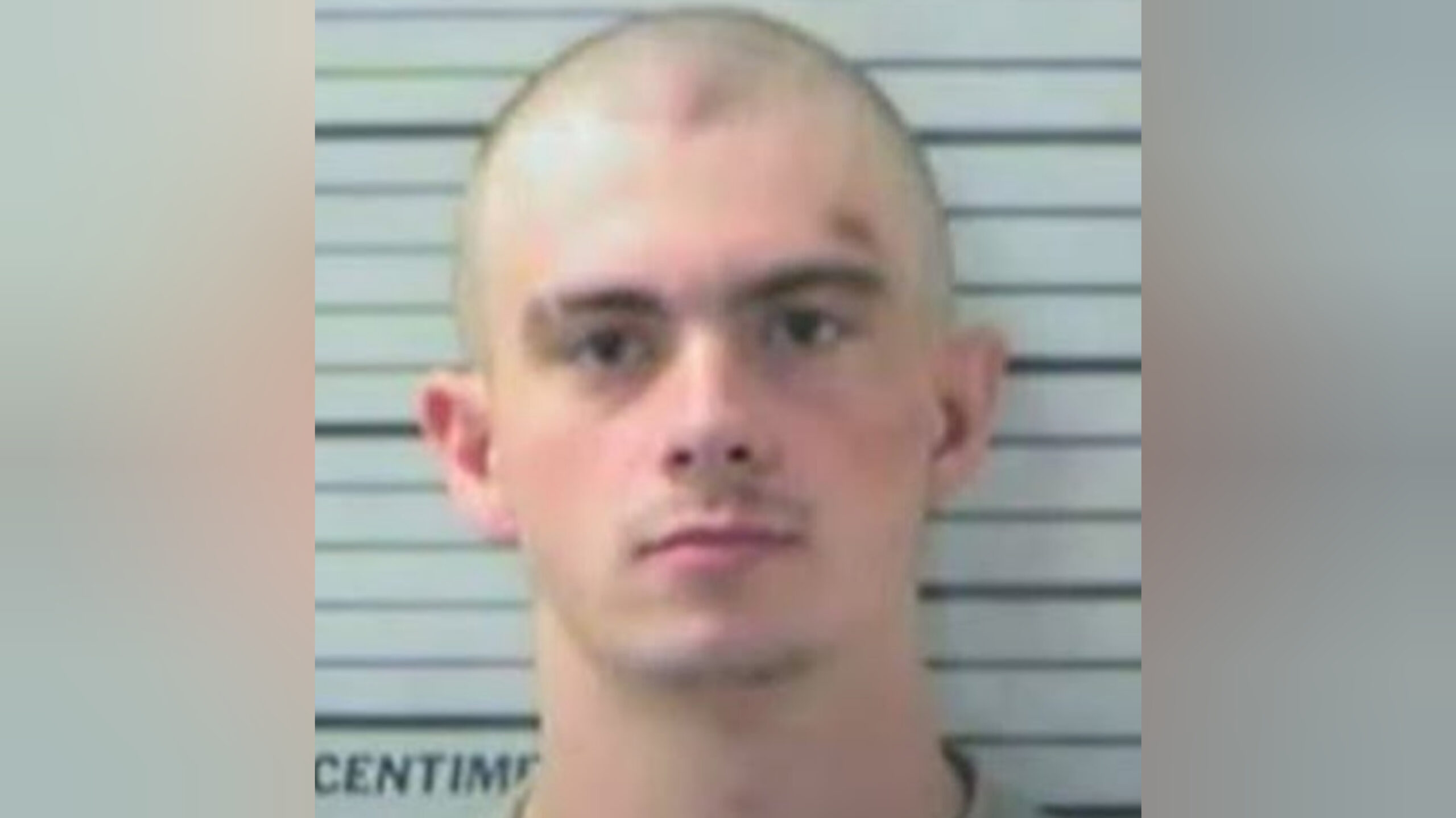 An 18-year-old is behind bars on “very serious charges” after allegedly raping, robbing and torturing a college student in south Alabama earlier this month.

The Mobile County Sheriff’s Office said Elijah Persons knew the woman he is accused of attacking and had planned to meet her in Semmes on Tuesday, Oct. 4.

Investigators said the woman was waiting in her car when a masked man wearing a hoodie and a bandana over his face got into her car and raped her at gunpoint.

The news outlet said “other parts of this crime are unspeakable,” which led to the sexual torture charge against Persons.

Deputies said the victim called the sheriff’s office to report what happened to her and Persons was developed as a “person of interest” during the preliminary investigation.

Persons quickly became the “only suspect” in the case after authorities questioned him, confiscated his phone and ran a digital forensic analysis.

It was decided that deputies would arrest Persons at his job on Friday. He ran when they showed up, and a brief foot pursuit took place before he was apprehended and taken into custody.

“These are very serious charges, especially of a sexual nature,” MCSO Lt. Mark Bailey said. “We’ll be asking – the D.A.’s Office is the ultimate entity that will request a bond amount, if any – but we will be asking for the highest bond amount possible.”

Bailey said they will also be telling the judge that Persons is a “flight risk,” since he chose to run from investigators on Friday.