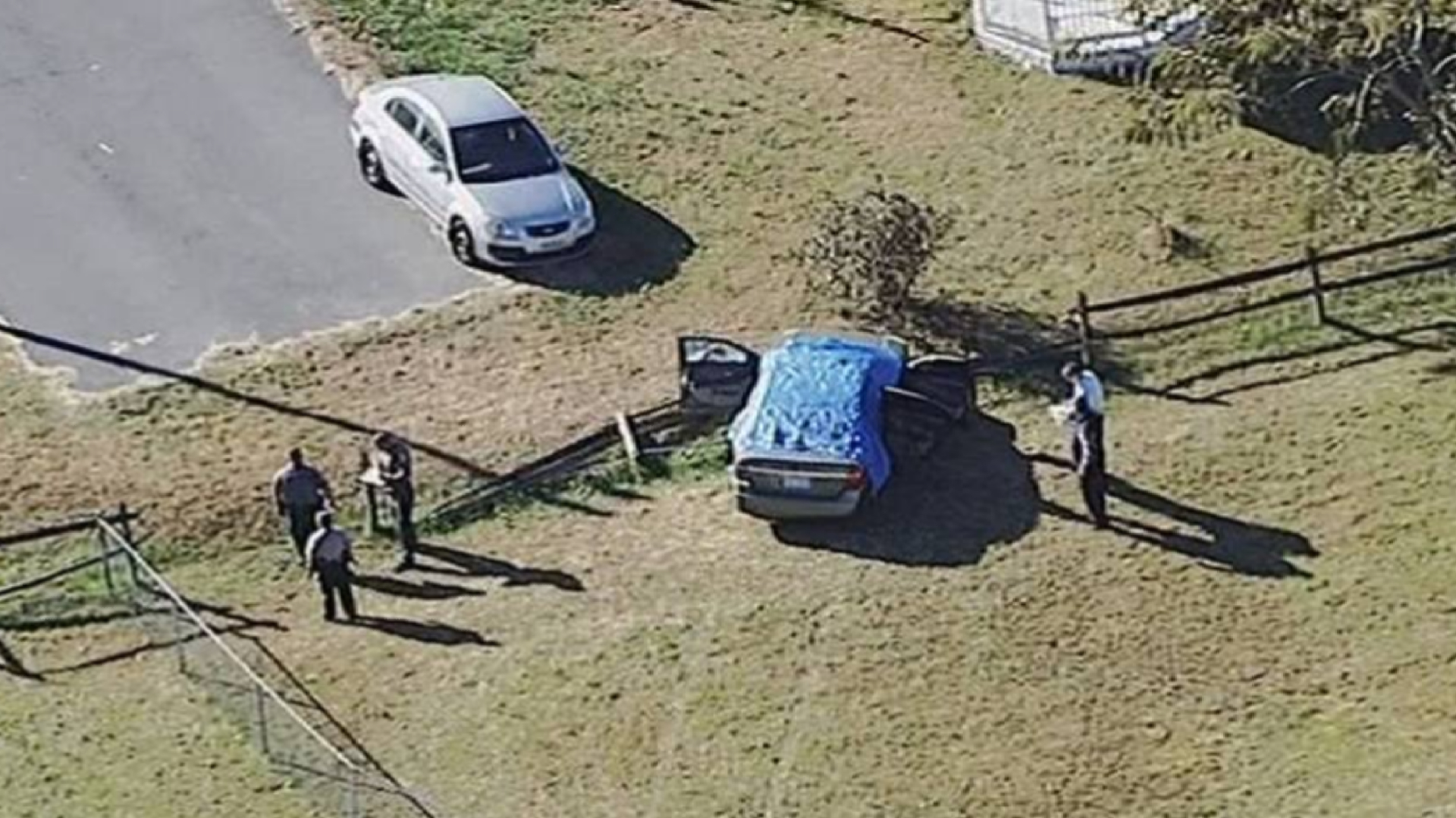 In what police suspect was a double murder-suicide, three people were found dead in a crashed car on a rural Gaston County road Monday afternoon.

Officers found two men and a woman dead in the car that wrecked in the 300 block of Robinson Clemmer Road near Dallas, according to a Gaston County Police Department news release. On Tuesday, officials said a 911 call about the wreck was made around 3:15 but it’s believed the incident and shooting may have happened earlier “prior to 1:30.”

Police said they saw bullet holes in the driver’s side window when they were called to the scene about 3:15 p.m.

Bright died of a “self-inflicted gunshot wound,” according to the release, and is suspected of killing Hardin and Simmons.

Police haven’t said how the three knew each other or if they know what prompted the shooting.