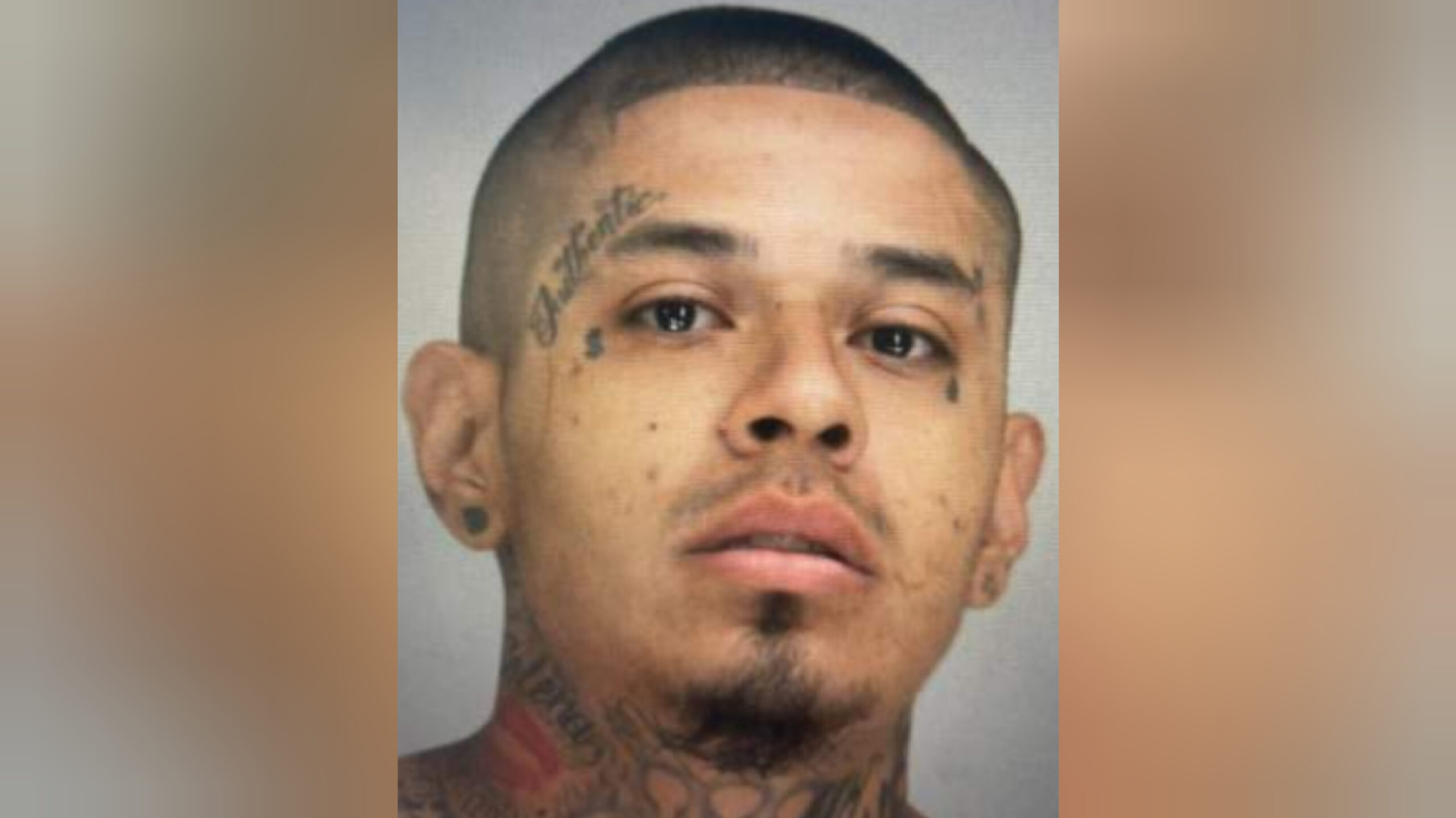 The 30-year-old Texas man charged with capital murder in the fatal shooting of two Dallas hospital employees was on parole and had been given permission to be at the medical facility for the birth of a child, a Texas prison official said Sunday.

Nestor Hernandez was granted leave to be with his “significant other” at Methodist Dallas Medical Center during her delivery Saturday, according to Texas Department of Criminal Justice spokeswoman Amanda Hernandez. She said he’d been sentenced to prison for aggravated robbery and was released on parole last October, but did not provide additional details on the circumstances of the shooting.

Authorities have said Hernandez opened fire at the hospital around 11 a.m. Saturday and killed two staff members before being shot and injured by a hospital police officer. The victims have not been publicly identified and it’s unclear what led to the shooting.

Hernandez, who was wearing an ankle location monitor at the time, was taken to another hospital for treatment, hospital officials said Saturday. He was not listed Sunday in Dallas County jail records and it was not immediately clear whether he has a lawyer.

The Texas prison system’s Office of Inspector General is working with police to investigate the shooting, Amanda Hernandez said. Dallas police and a hospital spokesman declined Sunday to provide additional information on the shooting.

It follows hospital shootings in September in Little Rock, Arkansas, that killed a visitor and one in June in Tulsa, Oklahoma, that left four dead.