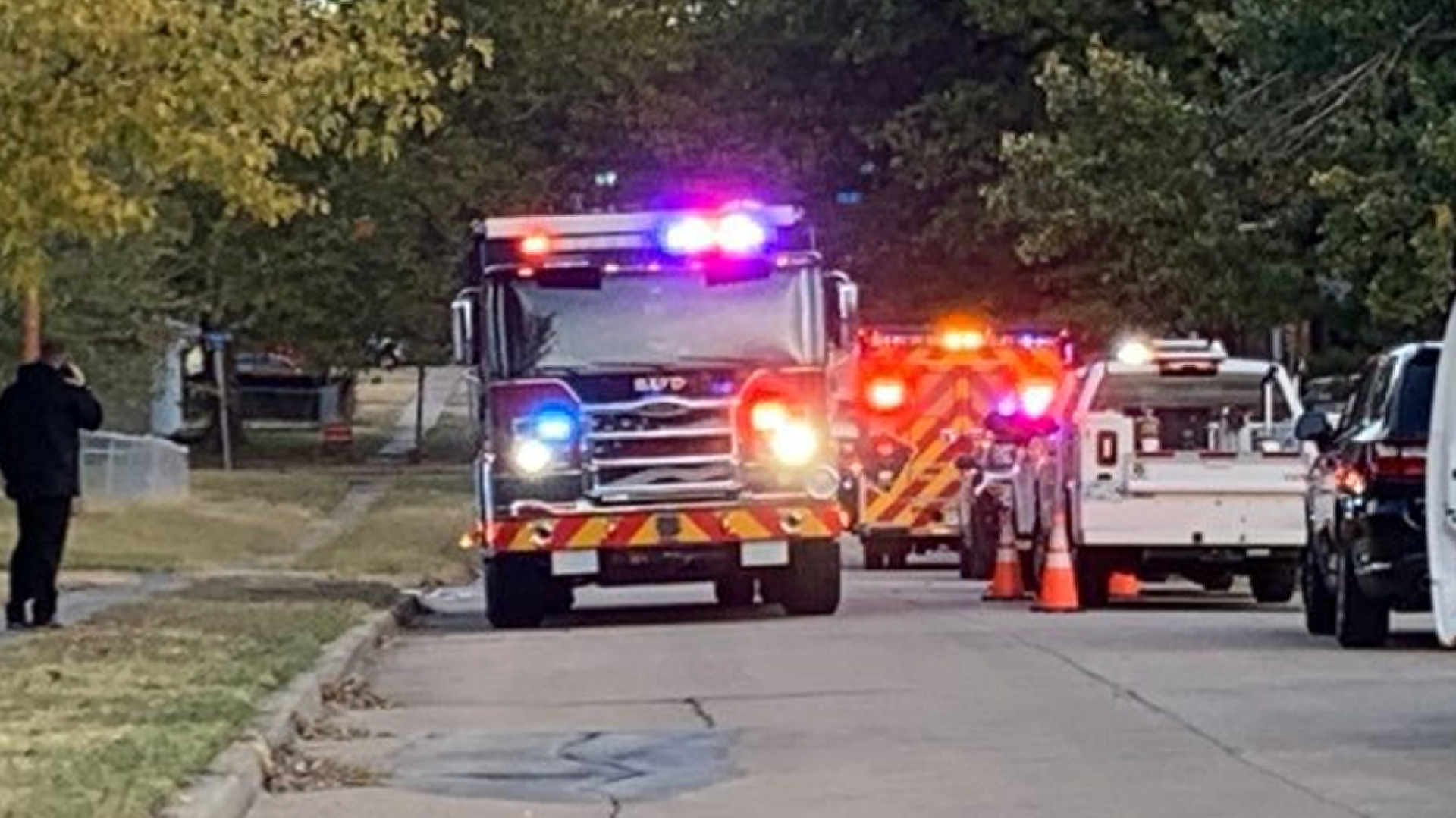 Six children were killed in an apparent murder-suicide at their home in a Tulsa, Oklahoma, suburb, according to police.

The two adult suspects were also found dead at the home in Broken Arrow after crews responded to a fire at the house Thursday afternoon, Broken Arrow Police Chief Brandon Berryhill said at a news conference Friday.

The children ranged in age from 1 to 13 years old, the chief said.

Officials don’t believe any of the victims died from the fire, but the medical examiner will make the final determination, Broken Arrow Fire Chief Jeremy Moore said. Guns have been recovered from the home, Berryhill said.

Fire crews responded to the house around 4:05 p.m. and found two adults in the front of the house “obviously deceased,” and their deaths appeared criminal in nature, Moore said. The fire was focused on one room in the back of the house, and while trying to extinguish that fire, responders found the children, Moore said.

There’s no threat to the public, Berryhill said.

Police have not been called to this home in recent years, Berryhill said.