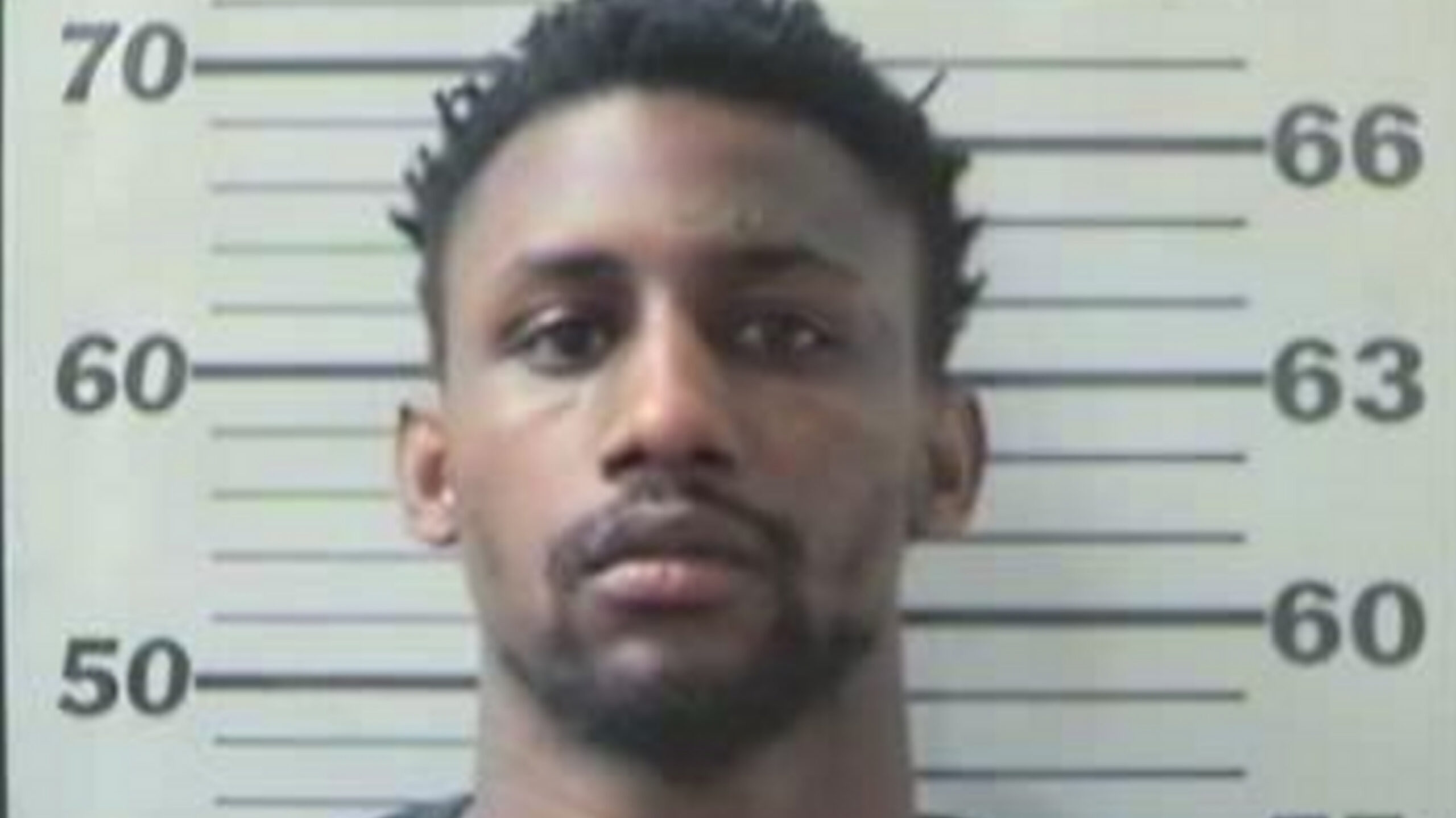 An Alabama man has been accused of pouring boiling hot water down his 1-year-old daughter’s throat, according to authorities.

Police said Sneed was out on bond for a 2020 domestic violence charge, as prosecutors said he shot a gun at his ex-girlfriend, who is the mother of his children, while the children were also in the house.

A district attorney said Sneed was a danger to not only himself but to others. He’s had previous run-ins with the law, said authorities, as he’s been charged with multiple violent crimes and was out on bond when he allegedly burned his child.

Mobile Public Safety Director Lawrence Battiste said it’s time to enact “Aniah’s Law,” which would give judges the choice to deny bail to people accused of violent crimes. It will be on the ballot in November.

People are entitled to bond but there are those instances where a person has shown propensities to continue to their violent or negative behavior and in those situations, we need to have at our disposal the ability to hold them accountable by keeping them in jail until their trial date,” said Battiste.

Aniah’s Law was named after Aniah Blanchard. Her accused killer, Ibraheem Yazeed, was charged with kidnapping and was out on bond when Blanchard was murdered in 2019.