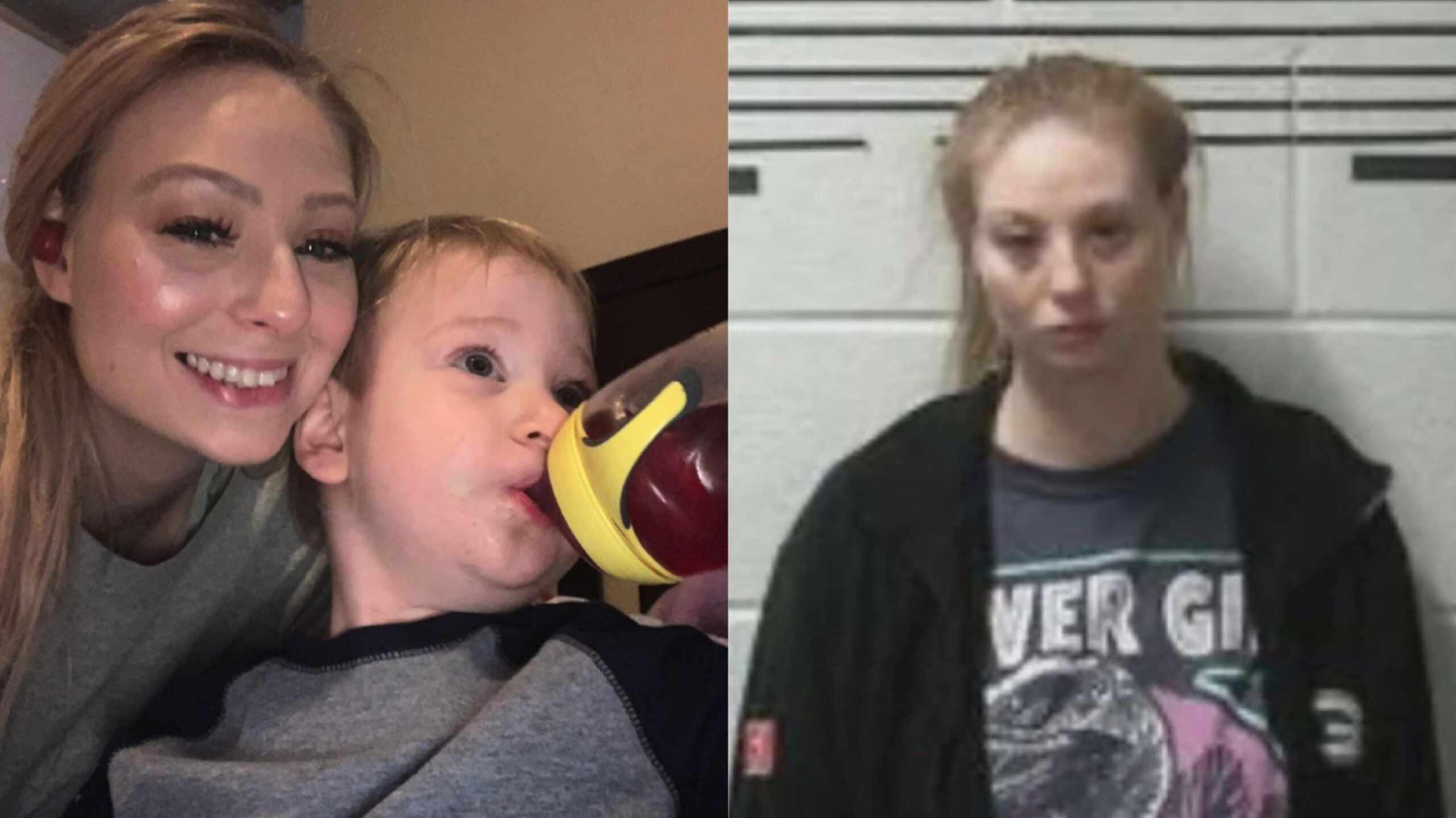 An Alabama mother has been charged in the drowning death of her 2-year-old son in Eclectic.

Police said, 29-year-old Marlena Murray was indicted October 11 for criminal negligent homicide in the death of her son, Josiah Meadors.

Investigators said Josiah drowned in a pond after leaving from his home on May 2.

About an hour later, fire crews found Josiah unresponsive in a pond about 1,400 feet from the home. They performed CPR and rushed him to Elmore Community Hospital where he was pronounced dead.

Detective Zack Lyles with the Eclectic Police Department said Murray told 911 she was outside with Josiah before he ran off. She allegedly told them she reached over for her son’s cup when she noticed him chasing after his dog. Lyles said Murray claimed she saw where he ran but went in the opposite direction to alert nearby relatives for help before calling 911.

Lyles said the investigation determined Murray’s claims were not true, and that she was actually inside using illegal narcotics and taking nude photos for solicitation when her son ran off unsupervised.

Murray turned herself in Tuesday and her bail was set at $75,000.

In Alabama, criminal negligence homicide is a Class A misdemeanor. It is punishable by up to a year in the county jail.