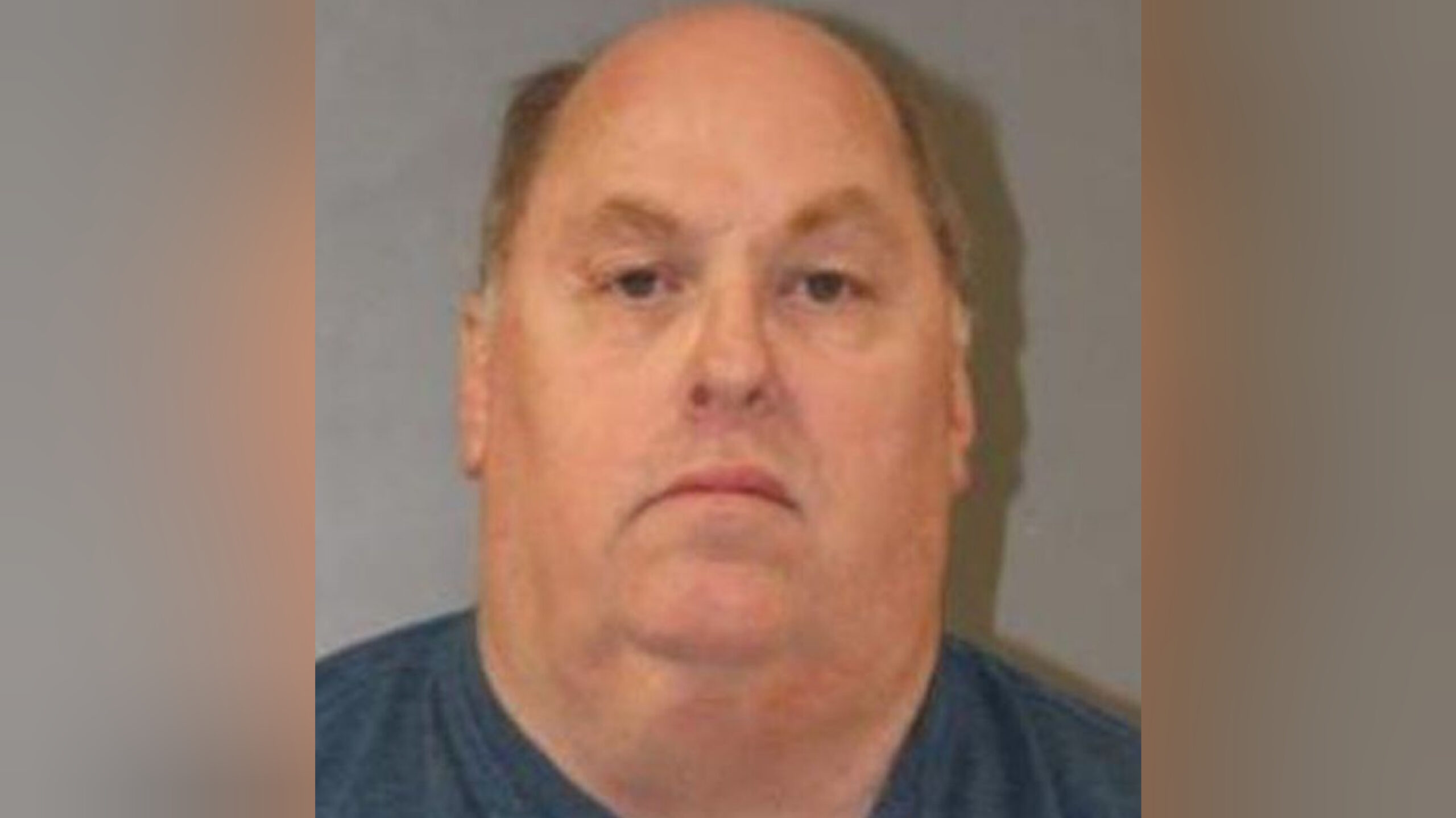 An Alabama pastor at a Jefferson County church is in jail on a child sex charge of 7-year-old girl.

The 64-year-old suspect was booked into the Blount County Jail on the felony charge Wednesday at 11:38 p.m. after being taken into custody at the church.

According to charging documents against Daniel, the alleged crimes took place between January 2020 and earlier this month.

A 7-year-old victim told her grandfather that Daniel had been sexually abusing her. The girl reported that Daniel had touched her numerous times on her private parts and that it had happened at his residence, a pool party and at the church.

The victim and her grandfather live in Blount County. Daniel lives in Alabaster.

Daniel remained in the Blount County Jail Thursday night. Church officials did not immediately respond to a request for comment about the pastor’s arrest.