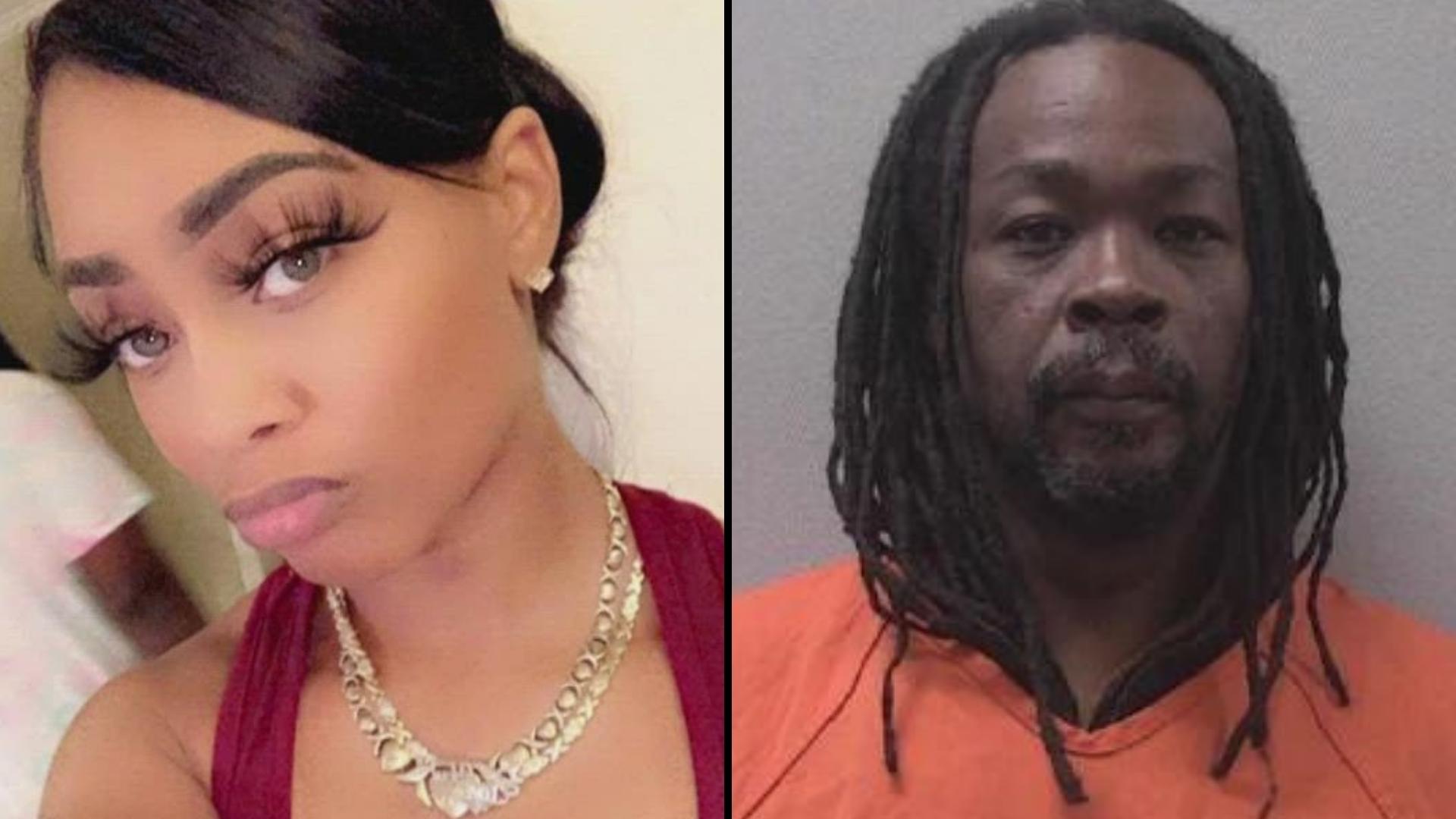 Law enforcement in South Carolina named a suspect Wednesday in the disappearance of a 30-year-old mother of 4 from Wagener and made an arrest on the same day.

30-year-old Krystal Anderson is a mother of 4 living with her 49-year-old boyfriend, Tony Lee Berry.

Law enforcement took time to conduct research and interviews, then named Berry as a suspect in Krystal’s disappearance. He was arrested Wednesday night on one count of kidnapping.

Krystal’s sister, Shidira Smothers, says the arrest is not the end.

“I’ve got to tell my mom something and I almost wish I didn’t have to tell her he was captured because now her question is where is her baby? Where is she at? I don’t know what to tell her,” Smothers said through tears.

According to a police report by the Aiken County Sheriff’s Office, deputies responded to a missing person report on August 24 and spoke with Krystal’s mother, Wanda Sumpter.

Wanda told deputies it was “very irregular behavior” for Krystal to disappear and “she normally has communication with Wanda or other family members on a daily basis.” The report also states that “Wanda was very concerned due to past history of violence with Krystal and her boyfriend, Tony Berry.”

On Wednesday, September 28, the Aiken County Sheriff’s Office announced in a press release that the last time she was seen, “it was believed that Krystal was in the company of Tony Lee Berry at her home on Seivern Road in Wagener.” It goes on to say that “results in this investigation has led investigators to obtaining an arrest warrant for Berry in relation to the disappearance of Krystal.”

Captain Abdullah said Berry is charged with kidnapping and is expected to be “transferred to the Aiken County Detention Center later today.” It is unclear if Berry has an attorney at this time.

As the family continues in their search, they ask that anyone with tips or information about where Krystal is come forward and contact law enforcement. They also ask for continued prayers and positive thoughts as they work to bring their sister, daughter, mother, and friend home safely.

Sadly, Anderson, a mother of four, is still missing and police officers are asking for help from the public. She is described as being about 4 feet, 11 inches tall, weighing 106 pounds, with black hair and hazel eyes.