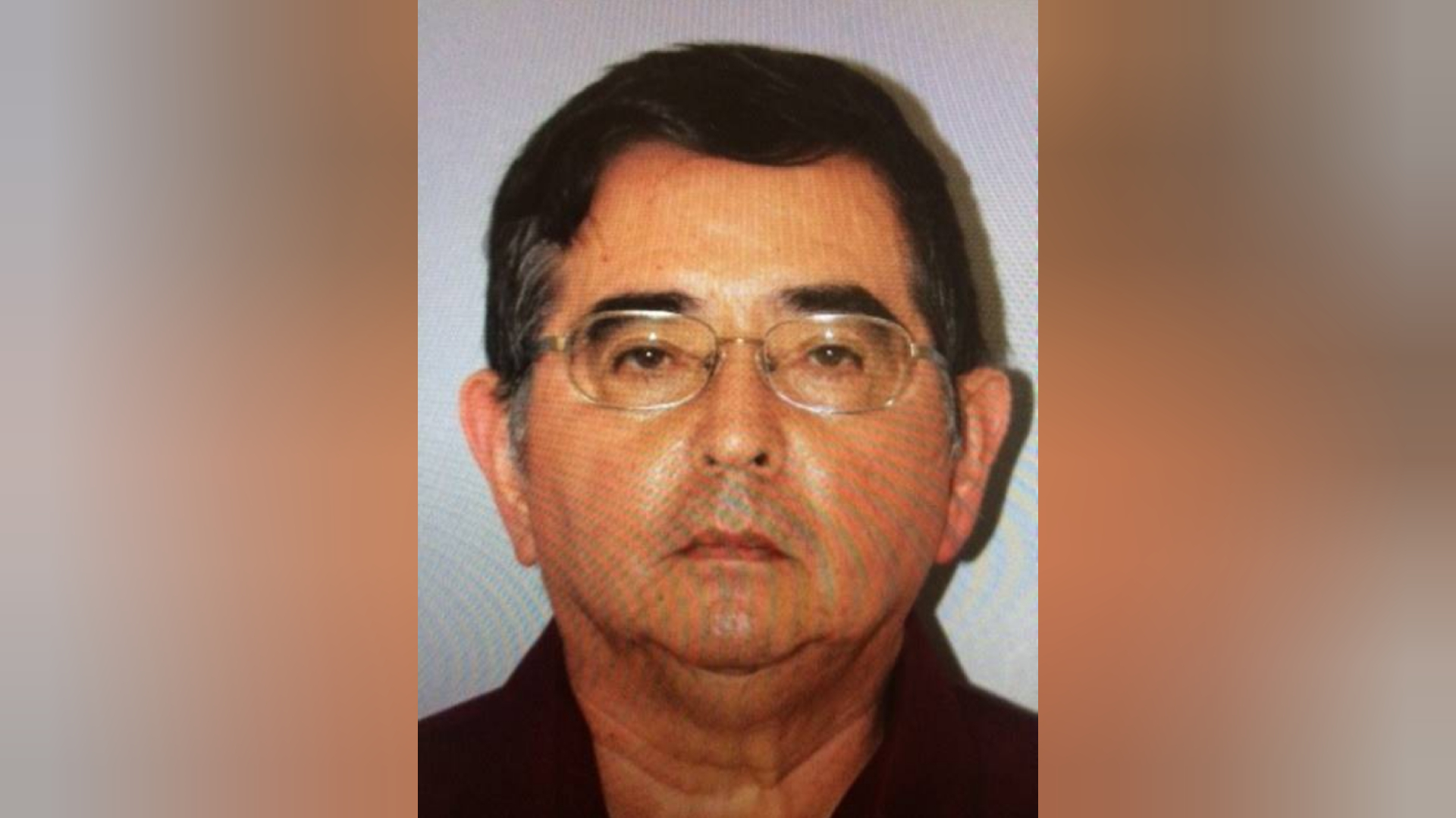 A former Kaua‘i Junior Reserve Officers’ Training Corps instructor in Hawaii was sentenced to federal prison in connection with the sexual exploitation of a student, sometimes at school.

U.S. District Judge Jill Otake sentenced 66-year-old Victor Aguilar of Kaua‘i to was sentenced Thursday to 14 years in federal prison and 10 years of supervised release for two counts of possession of child pornography. Otake also ordered $5,980 in restitution and imposed a $10,000 assessment under the Justice for Victims of Trafficking Act.

Aguilar pleaded guilty May 11 to the child pornography offenses.

According to documents and information presented in court, Aguilar admitted that on at least two occasions in 2020 he knowingly possessed visual depictions of a minor victim engaged in sexually explicit conduct. He did this knowing the victim was younger than 18. At that time, Aguilar was a JROTC instructor at Waimea High School and the victim was one of his students.

Aguilar admitted in a plea agreement that he did not just possess these visual depictions, he used, persuaded or induced the victim to engage in sexually explicit conduct for the purpose of producing them. Moreover, Aguilar admitted, by his estimate, he had sexual contact with the victim about 25 times throughout a six-month period.

This sexual exploitation of the victim occurred at school, in his vehicle and in his home.

“The court’s sentence reflects both the severity and tragedy of Mr. Aguilar’s crime of child sexual exploitation,” U.S. Attorney Clare Connors said in a press release. “As the Department of Justice increasingly focuses on the plight of victims — especially minors like Mr. Aguilar’s victim — our office will continue to work with our law enforcement partners to prosecute perpetrators of these heinous acts and protect victims as they move through the criminal justice system on a path towards healing.”

“The court’s decision reflects the seriousness of the offenses committed against children,” Ponce said in the press release. “(The Kaua‘i Police Department) will continue to pursue those who choose to prey on Kaua‘i’s youth while working in collaboration with the appropriate stakeholders to accomplish this.”

He added that the department’s thoughts and prayers for continued healing and comfort go out to the victim in this case as well as all victims of sexual assault and exploitation.