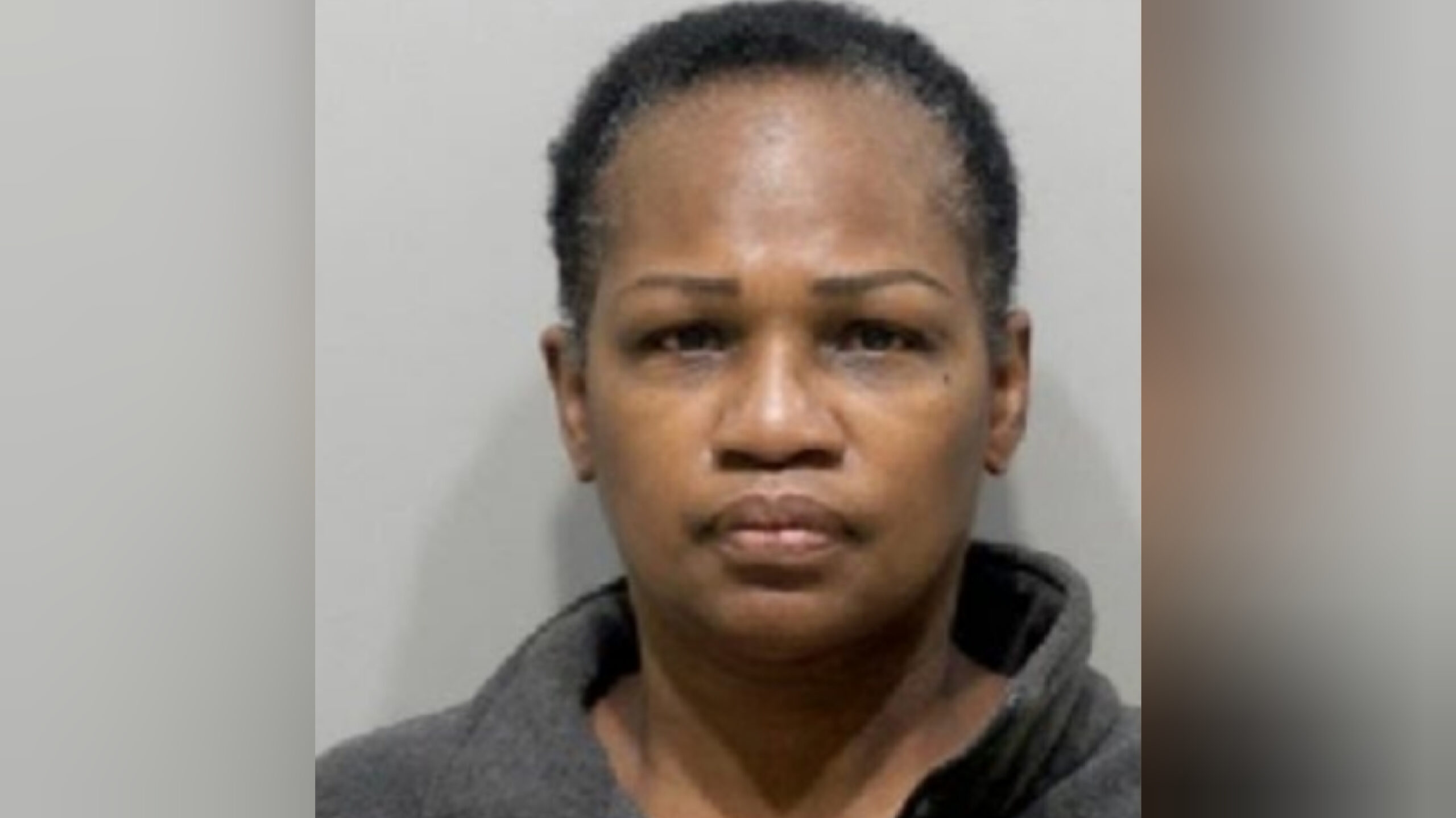 A Michigan grandmother was arraigned Sunday on charges related to the non-fatal stabbing of her two-year-old grandson.

56-year-old Alisha Carver allegedly stabbed her 2-year-old grandson multiple times in the head with a knife. He was non-fatally injured.

On Oct. 20 around 1:39 a.m., police responded to St. Antoine Gardens apartments on Chrysler Dr in Detroit for a stabbing.

When officers arrived, the 2-year-old victim was found bleeding from the right side of his head. Medics transported him to a nearby hospital for treatment.

The child doesn’t live at the apartment but frequently stays there with his grandma.

Caver is charged with first-degree child abuse, assault with intent to do great bodily harm, and felonious assault. She was given a $10,000 cash/surety bond and an order to have no contact with the victim.

Caver is scheduled to be back in court for a bond redetermination hearing on Oct. 26.