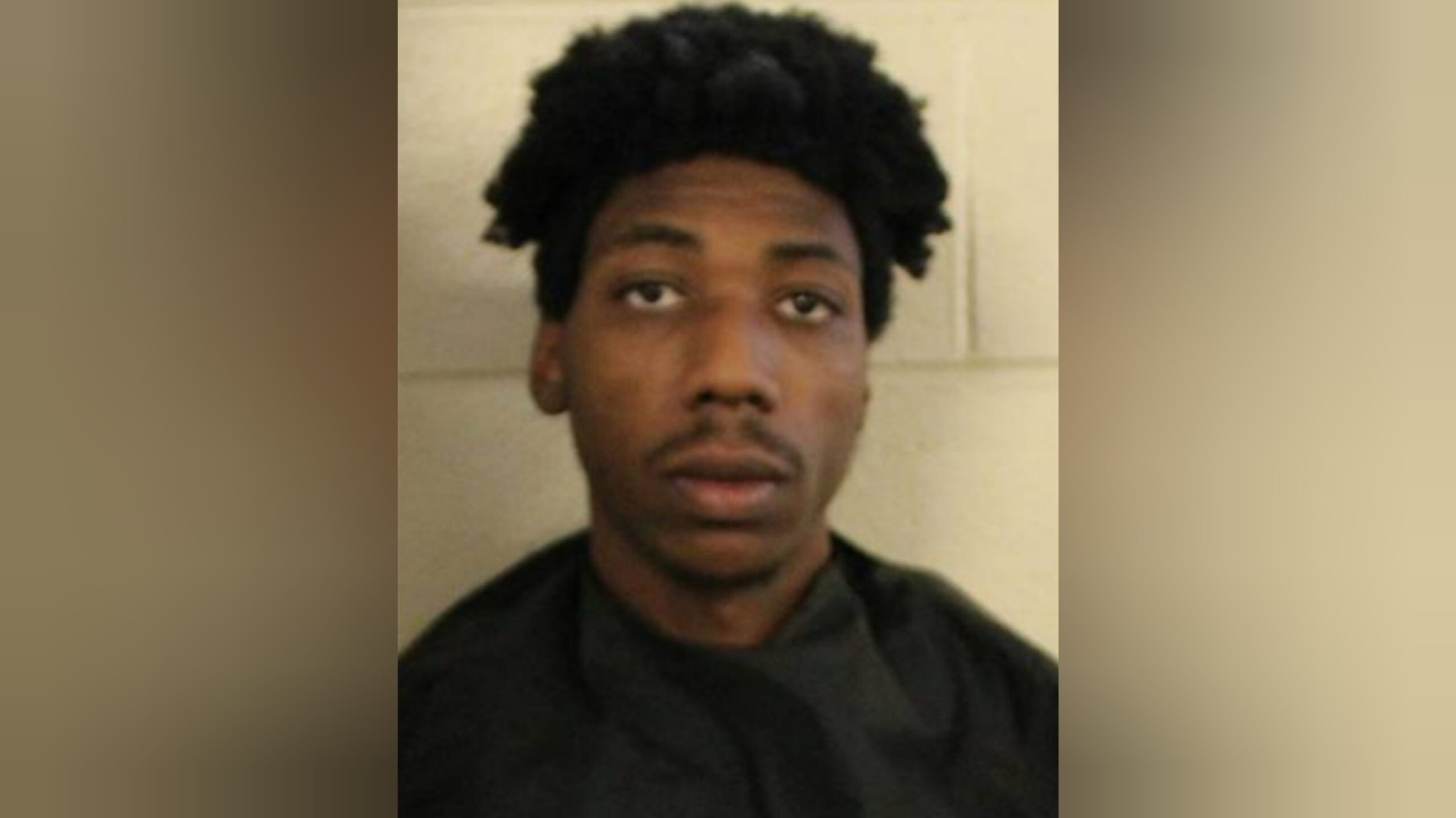 A Georgia man has been arrested after police said he tried to smother infant twin girls with a pillow and broke one of the babies’ necks in Rome.

Police said, 22-year-old Robert Dubose has been charged with felony aggravated assault and cruelty to children.

The incident happened on October 3 and that Dubose used his bare hands to inflict the babies’ injuries. According to the police report, the twin girls were born five months premature.

As of Thursday morning, there has not been an update issued on the condition of the babies.

It’s unclear what Dubose’s relationship with the children is.

Dubose was arrested on Oct. 11 and booked into the Floyd County Jail. He’s being held with no bond.

Floyd County Jail records show he is charged with aggravated assault and two counts of first-degree cruelty to children.

Jail records show the case was bound over to the Floyd County Superior Court, which means a judge found there is probable cause for the case to go to a higher court, according to Georgia law.