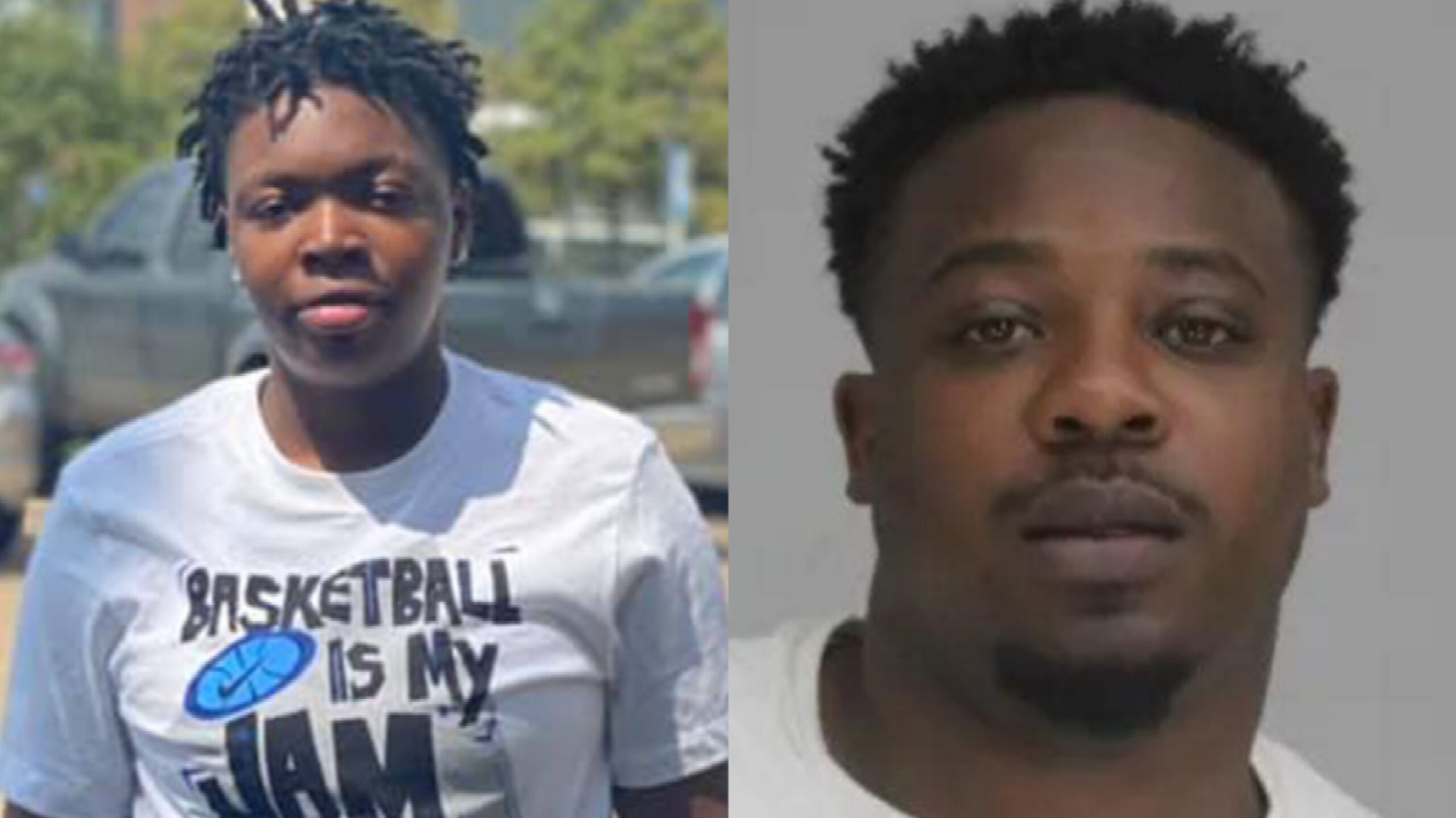 Police in Texas have arrested a man for allegedly murdering a 21-year-old Dallas woman after she beat him at a game of basketball.

31-year-old Cameron Hogg is charged with murder in connection with the shooting death of Asia Womack earlier this month, Dallas police said.

Officers were called to a shooting in the 4100 block of Hamilton Avenue around 7:40 p.m. on Monday, Oct. 3. Upon arrival, officers found Womack on the sidewalk with multiple gunshot wounds.

The Dallas Fire-Rescue Department (DFR) responded and transferred Womack to an area hospital where she died, police said.

Police issued a warrant for Hogg’s arrest on Oct. 11 and arrested him Thursday.

Womack’s family said Womack and Hogg had been friends. They said the game had gotten heated and trash talk ensued.

“This was supposed to be a friend of Asia’s,” her mother Andrea said. “She’s eaten with the man. She’s fed him, and he turned on her and killed her in a vicious way.”

Womack was reportedly skilled in basketball, having played when she attended Madison High School.

“[T]his is so senseless,” Pastor John Delley told the outlet. “You become embarrassed basically because a female beat you in basketball.”