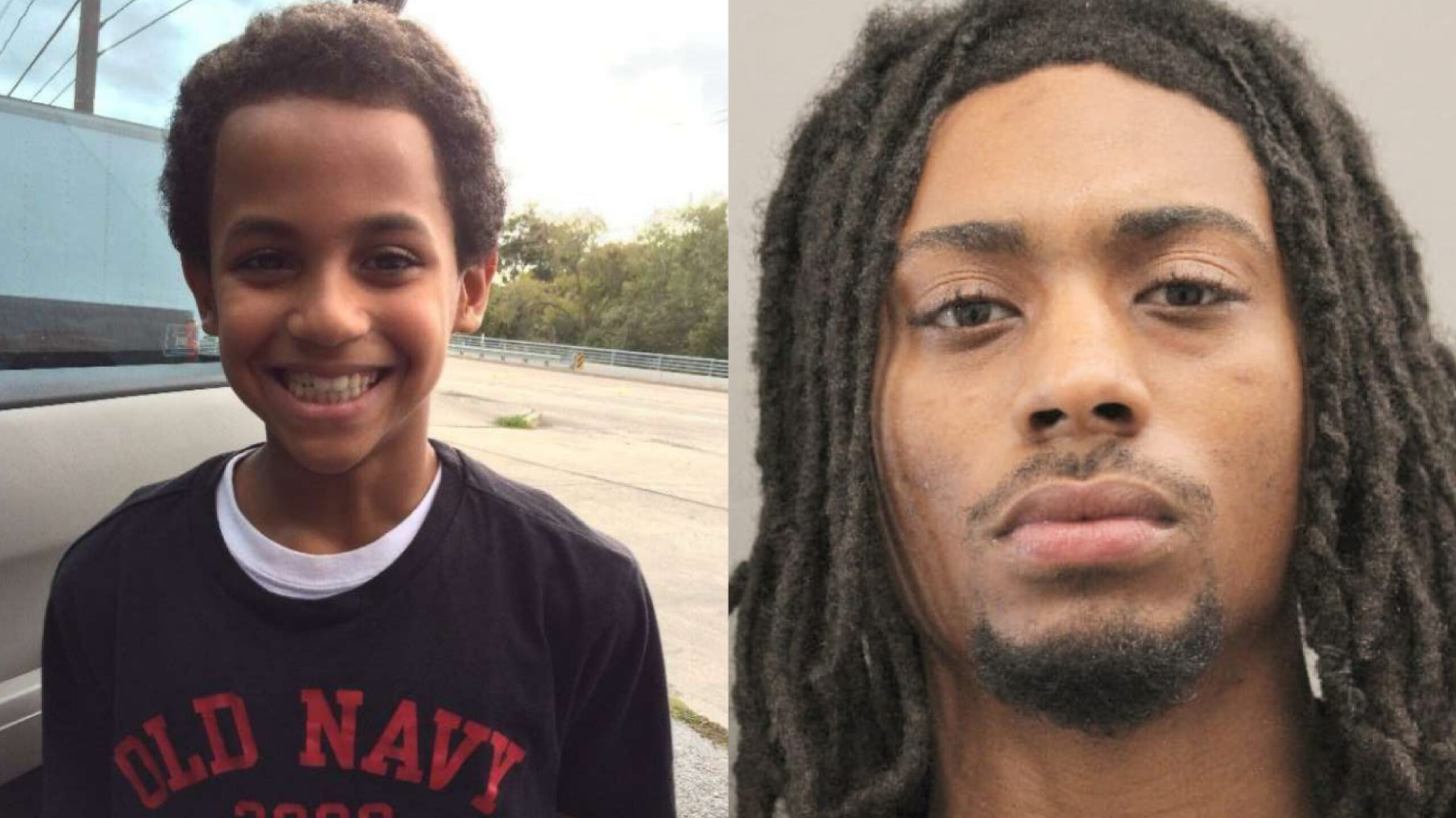 The second man responsible for killing an 11-year-old in a 2019 drive-by shooting in Texas was sentenced to life in prison for murder, Harris County District Attorney Kim Ogg announced Wednesday.

“These two men sprayed a home with 20 rounds from an AK-47 and a dozen rounds from a 9 mm handgun and killed a child while he should have been safe in his own bed,” Ogg said. “By using these high-powered and high-capacity guns, suspects can kill, wound and maim everyone in their path, including innocent children.”

After a weeklong trial, Cameron Moore, a 24-year-old from Humble, was convicted by a jury and sentenced Tuesday for killing 11-year-old Kamren Jones in the 15100 block of North Brentwood, in Channelview, on June 9, 2019.

Moore’s co-defendant, Sonnie Reyes, was sentenced to 40 years in prison in April after pleading guilty to murder.

“Moore’s vengeful motives and actions displayed a total disregard for human life, and killed an innocent child sleeping in his bed,” Zimmer said. “We are grateful to the Harris County jury that sat through this difficult evidence and rendered the verdict and sentence that the evidence supports and justice demands.”