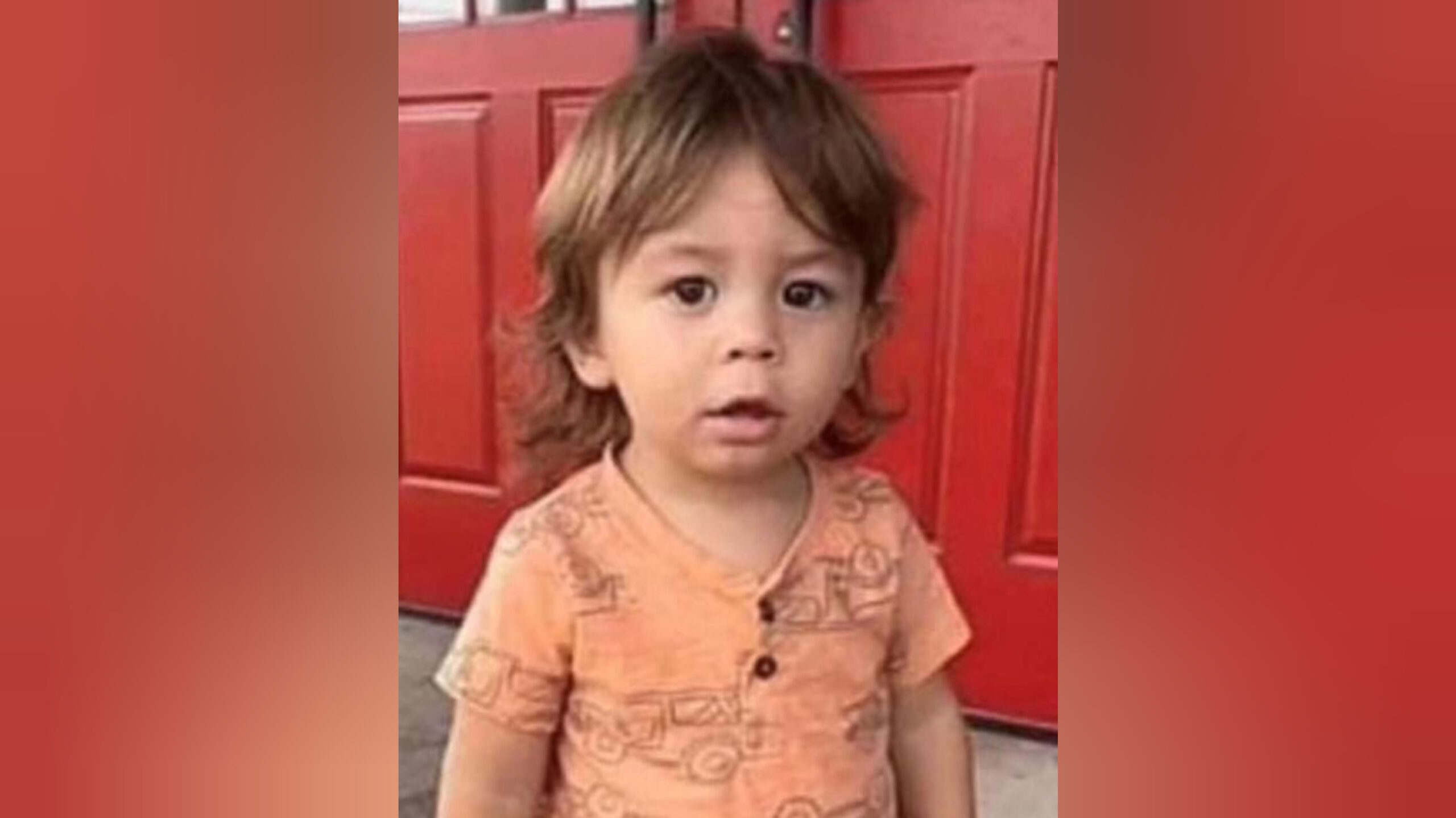 Missing toddler Quinton Simon is believed to be dead and his mother is the prime suspect, Georgia authorities said Wednesday night.

“We are saddened to report that CCPD and the FBI have notified Quinton Simon’s family that we believe he is deceased,” the Chatham County Police Department tweeted around 10:30 p.m. “We have named his mother, Leilani Simon, as the prime suspect in his disappearance and death. But, no arrests have been made and no charges have been filed.”

The 20-month-old went missing a week ago from his home in Savannah, Georgia, in the early morning hours of Oct. 5.

The department said more details would be given in a press briefing at a time to be decided on Thursday and that no other information will be released until then.

“We know that thousands of people around the world will be heartbroken by this news, and we share your sorrow,” the department added.

22-year-old Leilani Simon was spotted leaving her family’s Savannah house on Wednesday afternoon before returning soon after. It was the first time she had been publicly seen since her son’s disappearance.

The child reportedly lives with his brother; his maternal grandparents; his mother and her boyfriend.

His grandparents, Thomas and Billie Jo Howell, told WSAV-TV earlier this week they are Quinton’s and his 3-year-old brother’s legal guardians.

His babysitter also told the station she received an odd text the morning he went missing that she didn’t need to come to the house for work as expected.

“I got a text this morning saying they would not be here, would not be babysitting them at 5:29 [a.m.],” she said. “Which was kind of odd because I have them even when she doesn’t work,” she said, reportedly referring to the children’s mother.

She said other relatives of Quinton’s then called her hours later asking if she had seen him.

Earlier Wednesday, the department announced investigators would be returning to the residence with a team that includes search K-9s.

“We will spend today gathering and analyzing evidence,” police said. “We expect to schedule a media briefing tomorrow.”