The 2011 Disappearance Of Amir Jennings From South Carolina 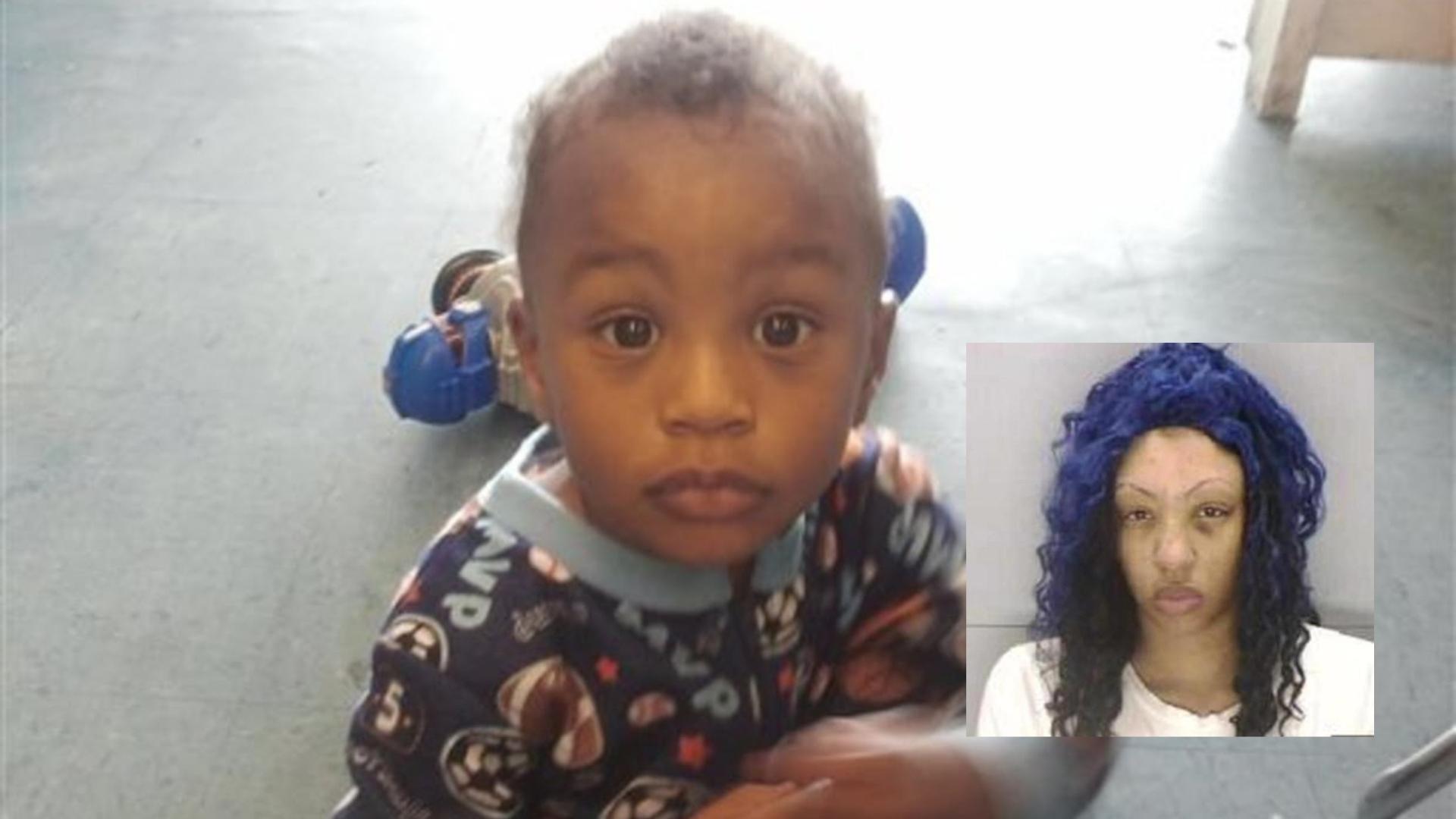 1-year-old Amir Jennings and his 22-year-old mother, Zinah Damaris Jennings, disappeared from Columbia, South Carolina on November 22, 2011. They reported missing by Zinah’s mother, Jocelyn Jennings Nelson, in early December, after she found out Zinah was a suspect in a hit-and-run accident. Nelson had thought Amir and Zinah were in Atlanta, but when she asked about her grandson she only got vague answers.

On December 24, she was located after she crashed her burgundy 2004 Dodge Neon at Millwood Avenue and Lady Street in Columbia, near her mother’s home. Her son wasn’t with her at the time.

When asked about Amir, Zinah at first claimed she didn’t have any children, then admitted Amir was her son and said was staying with friends and relatives in various places, but refused to give any further information about him. On December 29, she was charged with child neglect because she wouldn’t produce Amir or say where he was or what had happened to him.

Cadaver dogs indicated the scent of human remains inside Zinah’s car’s trunk and backseat, and authorities found a bloodstained baby blanket in the trunk; the blood was Amir’s. A shovel and some of Amir’s clothing were also inside the car.

Nelson stated Zinah had been a good student at Winthrop University, but after Amir’s birth she struggled with depression and started acting erratically. She has been diagnosed with schizophrenia and prescribed antipsychotic medication. Amir’s father had little contact with him, although he did see his son and Zinah over the Thanksgiving holidays in 2011. Besides his mother, Amir’s father was the last person to have seen him.

On November 9, not long before Amir disappeared, Zinah was arrested for prostitution and marijuana possession in Atlanta. She had been staying there with her half-sister. Zinah frequently traveled between Columbia, Atlanta and Charlotte, North Carolina and had friends in all those places. She was pregnant at the time of her arrest and, in September 2012, during her trial for unlawful conduct towards a child, she gave birth to a daughter.

Prosecution witnesses testified that Zinah had physically abused Amir, didn’t supervise him properly, and talked about possibly selling him or giving him away. She was convicted of unlawful conduct towards a child and sentenced to the maximum term of ten years in prison, but was released after only four years. Authorities have reached out to her multiple times since then, but she hasn’t cooperated with them. They stated she didn’t appear to be interested in locating her son.

Extensive searches have turned up no sign of Amir, and authorities believe he may be dead. His case remains unsolved.