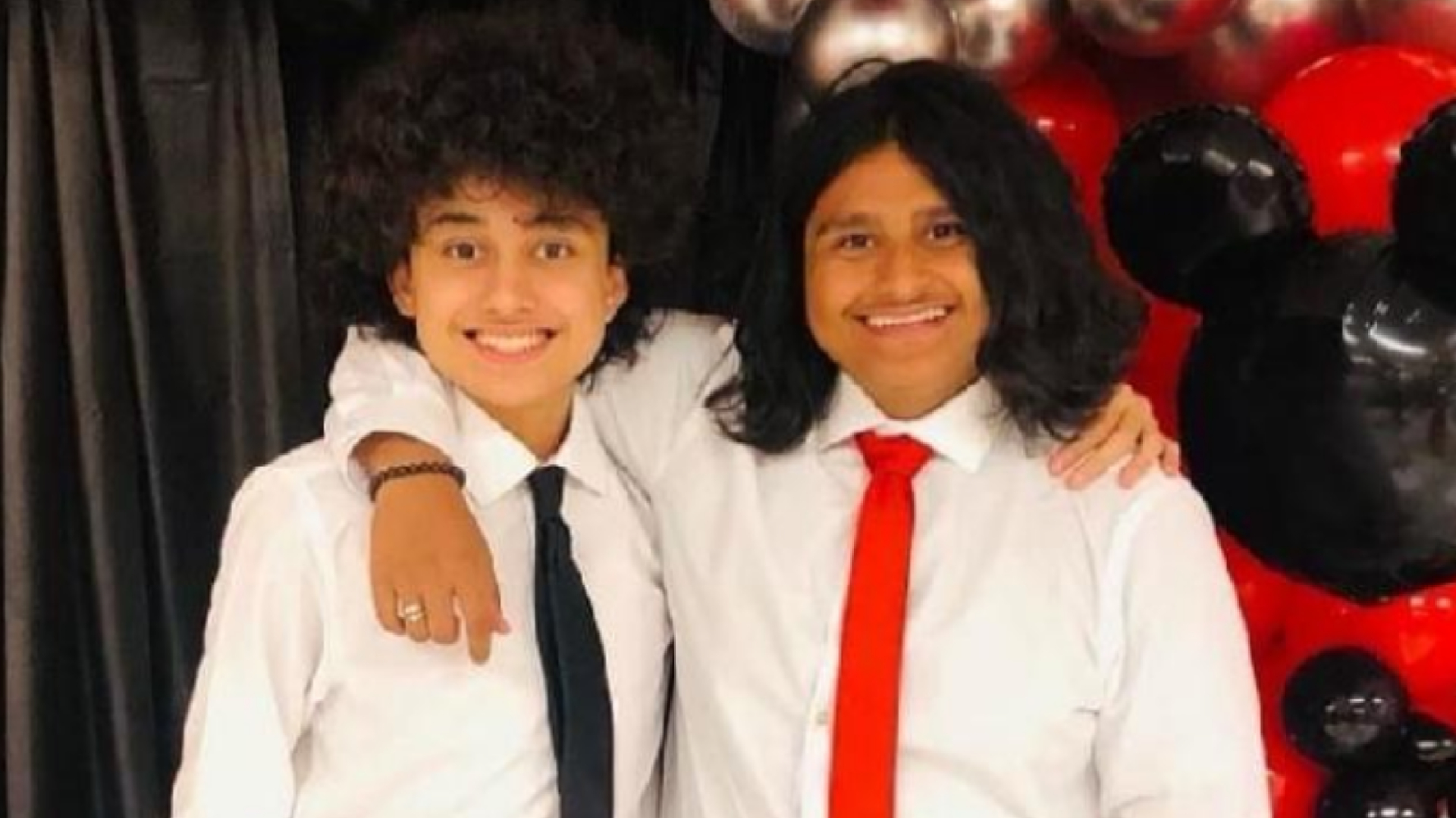 18-year-old Felipe Madrid and 15-year-old Andres Madrid were identified by the Lubbock Police Department after the house fire in the 4100 block of 124th Street. Two other victims – 46-year-old Angelica Vasquez and 48-year-old William Boyles – were also identified.

You can read the press release from LPD below:

An investigation into the death of four individuals is underway by The Metropolitan Special Crimes Unit following a Wednesday morning house fire in South Lubbock.

Lubbock Police Officers were called to the 4100 block of 124th Street at 1:01 a.m. for reports of shots fired. Upon arrival, officers observed the residence showing flames. Once they realized they were unable to make entry due to the flames, officers cleared residences to the east and west.

Lubbock Fire Rescue was on scene at 1:22 a.m. at which point the home was fully engulfed. LFR was able to contain the flames to the single residence and the fire was out by 2:09 a.m.

No arrests have been made and the investigation is ongoing.