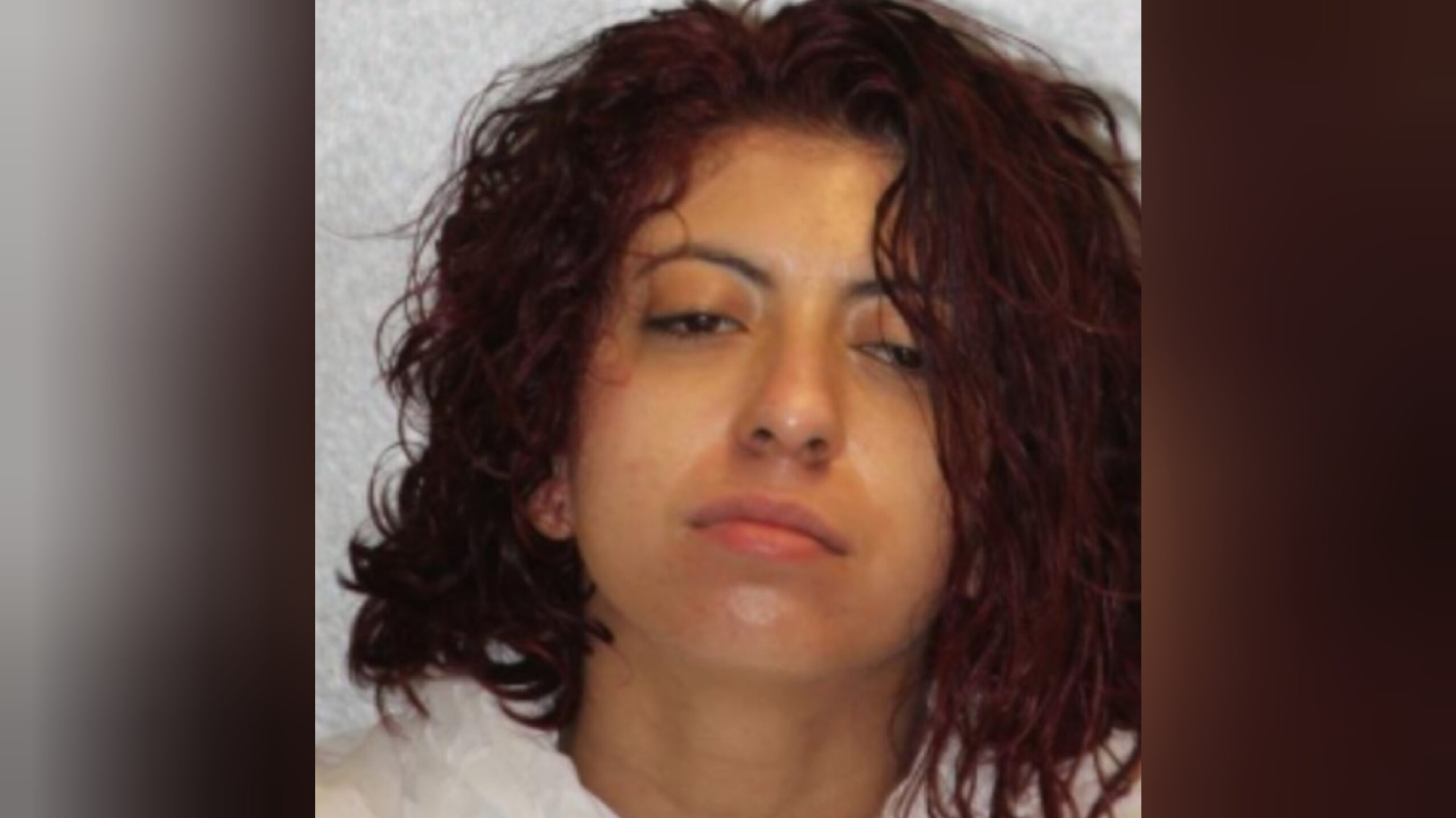 An Arizona woman is in custody after El Mirage police say she shot a Circle K employee for catching her shoplifting early Friday morning.

Officers say they arrested 23-year-old Kiana Viola after an officer recognized her.

Just before 5:30 a.m., El Mirage and Surprise police responded to a mobile home park near Greenway Road and west of Grand Avenue for reports of gunshots. As El Mirage officers arrived, they found the 30-year-old Circle K employee shot at the entrance of the park. The woman was rushed to the hospital. Police say she’s in serious but stable condition.

Detectives found out just after 5 a.m. Viola and a man drove up to a Circle K close to the mobile home park. Police say the Circle K worker then saw Viola shoplifting. The employee followed Viola out of the store and to the trailer park, where Viola shot her, investigators said.

During the investigation, police got video of Viola waving a gun at the woman several blocks away from the neighborhood.

Investigators say an officer saw Viola trying to leave the neighborhood and recognized her as the woman from the video.

Police said Viola was booked into jail for attempted second-degree murder, aggravated assault with a firearm, unlawful discharge of firearms and endangerment.