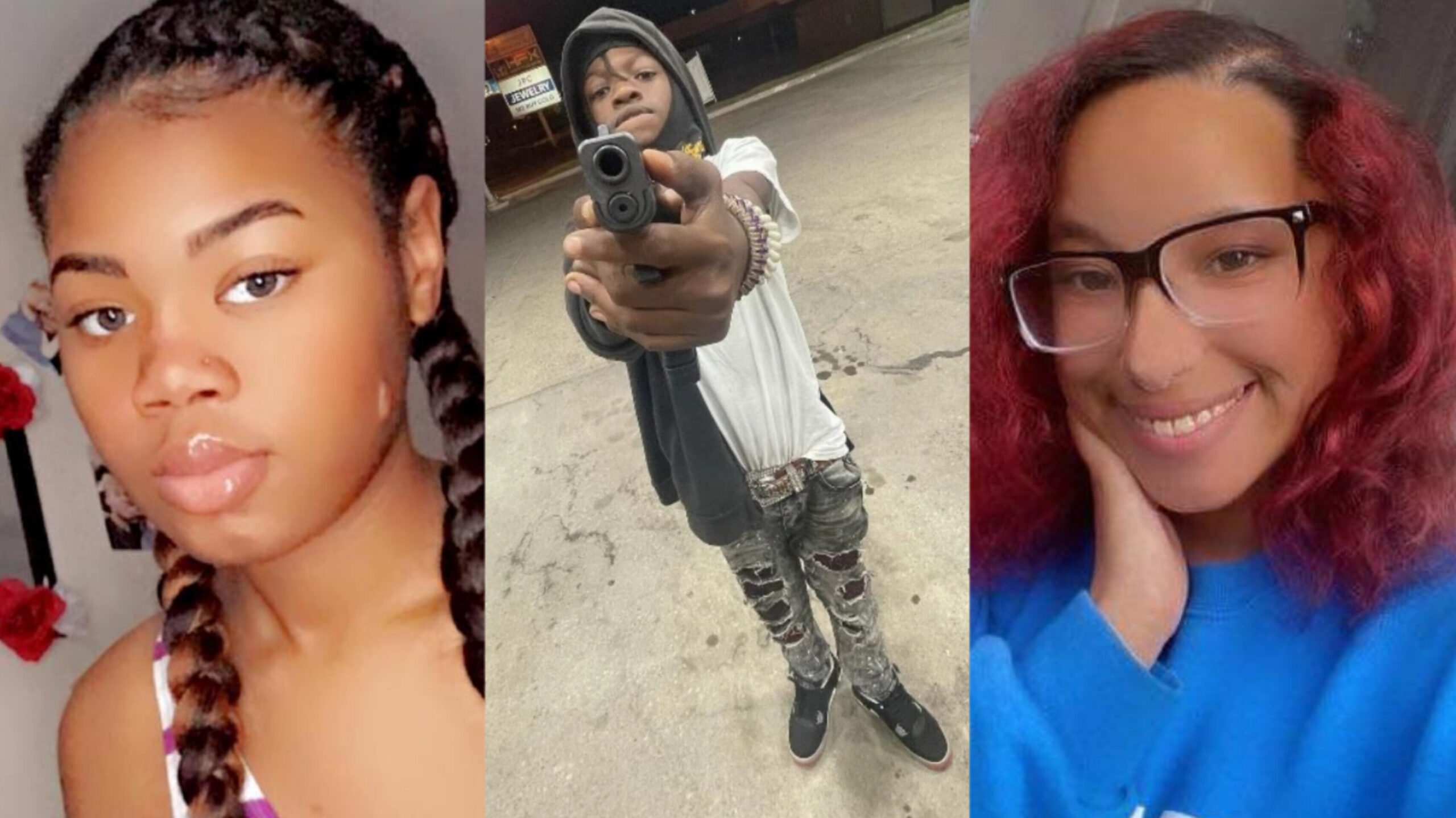 Police in Alabama say a 14-year-old boy suspected in the fatal shootings of two women has been arrested. He may be charged as an adult.

14-year-old Vincent Lamar Oliver Jr. was taken into custody Monday on charges of capital murder, according to Dothan Police. He will be detained at the Southeast Alabama Diversion Center.

No additional information has been released regarding Oliver, due to court order restrictions.

Oliver was wanted in relation to the killings of 21-year-old Jasmine Danielle Bean and 20-year-old Ja’Lexius Lashon Wells. The two women were found fatally shot Sunday night in a Dothan home.

Police say neither victim lived at the home located on the 200 block of Fifth Avenue. They add that they believe a gathering was taking place at that time. But other than the victims, no one else was at the scene when authorities arrived.

Police say Oliver also had active juvenile pickup orders for two counts of first-degreee attempted assault and one count of discharging a firearm into an occupied vehicle in relation to a July incident.

Before his arrest, courts issued an order allowing Oliver’s information to be released for the sake of public safety. Alabama juvenile privacy laws typically do not allow the release of juvenile information in criminal cases.