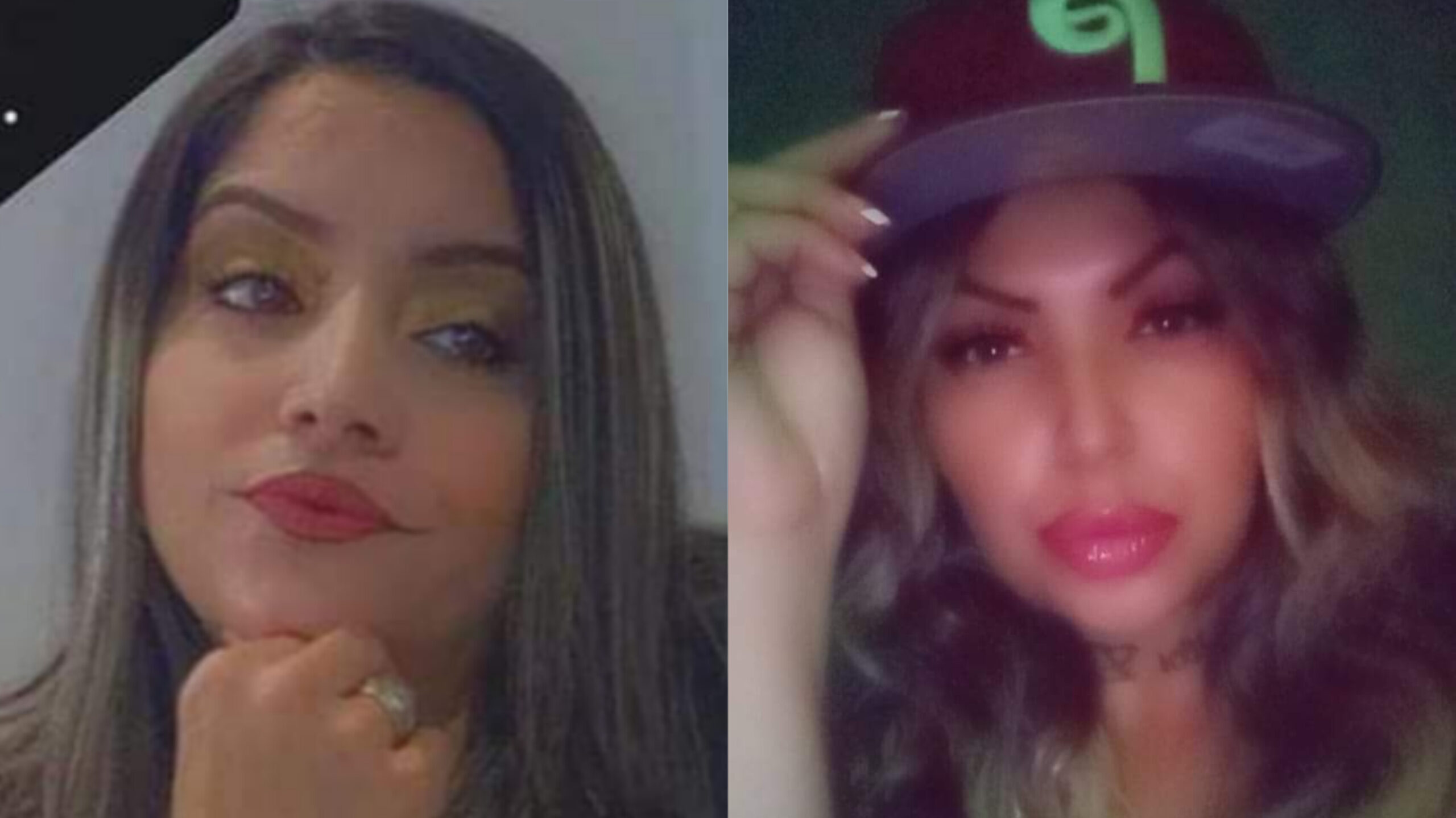 Police in Arizona said they found two women shot to death on Sunday at a Tucson tobacco shop.

Just before 10 a.m., officers were dispatched after reports of a homicide at Wadee Smoke Shop, on South 12th Avenue near West President Street. When officers arrived, they found a pair of slain women with gunshot wounds, according to Tucson police.

The department on Tuesday identified the victims as 42-year-old Sawsan Toma and 31-year-old Yvette Gutierrez.

“Details are extremely limited at this time, and the investigation is ongoing,” read a statement from police.

No suspect has been detained, and detectives are trying to find a motive, police said.

Tucson police spokesman Sgt. Richard Gradillas said on Tuesday evening that it was not known to him whether Toma and Gutierrez were employees of the shop.

Anyone with information about this case is asked to call 520-882-7463 with their anonymity protected, police said.