2 Dead And 3 Injured In Wednesday Night Shooting In Mississippi 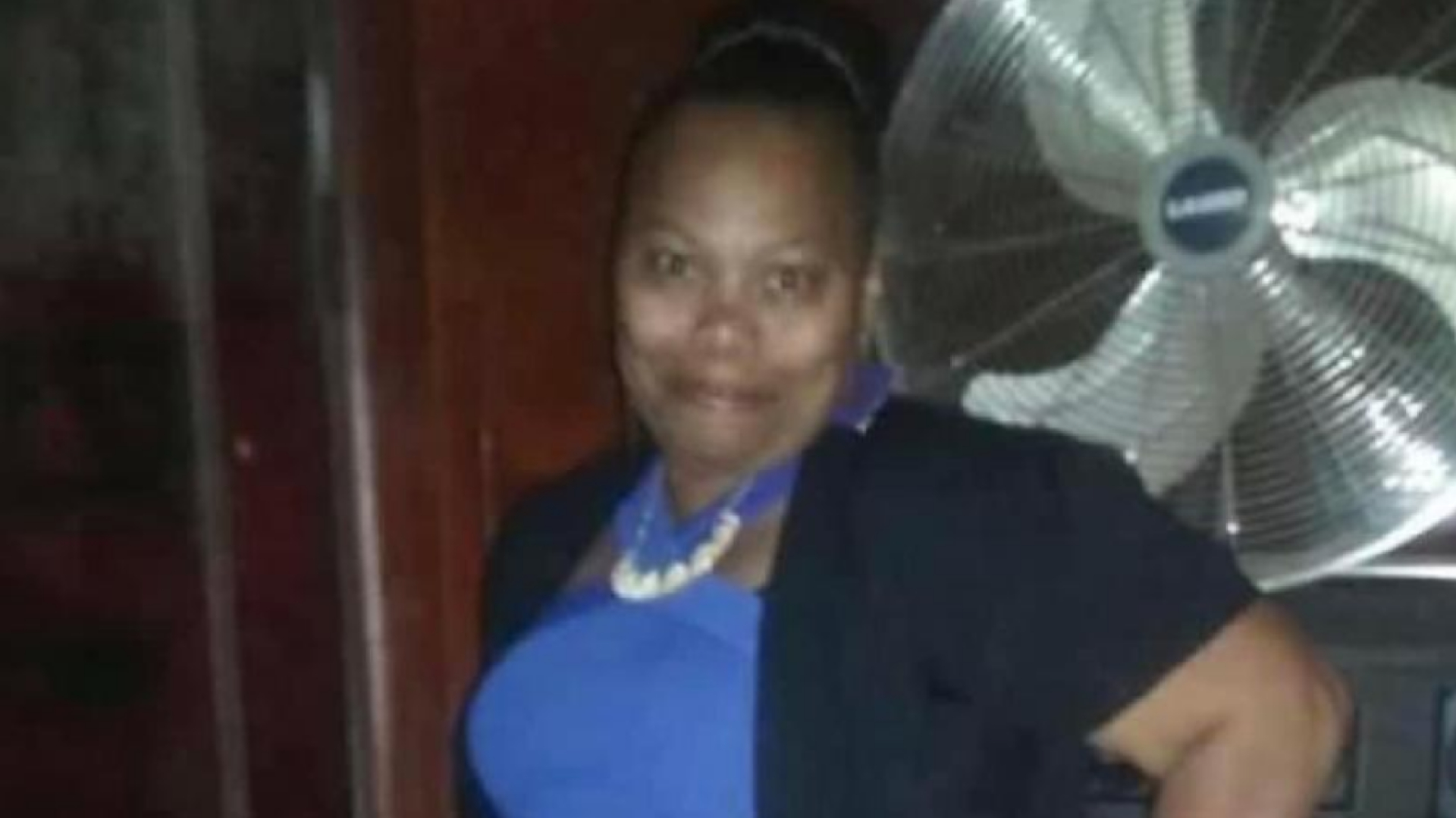 Five people in total were injured during a shooting in Hattiesburg, Mississippi that occurred Wednesday night, according to the Hattiesburg Police Department.

Two of the individuals have been pronounced deceased by Forrest County Deputy Coroner Lisa Klem.

They have been identified as 48-year-old Ricardo Hollingsworth and 57-year-old Sherry Strickland.

Three other individuals are being treated at a local hospital for their injuries.

HPD officers responded to a report of shots fired on West 5th Street just before 7 p.m.

When officers arrived on the scene, they discovered multiple people suffering from apparent gunshot wounds. Multiple individuals were transported from the scene to a local hospital to be treated for their injuries.

The investigation is still in its early stages.

The investigation is ongoing at this time.