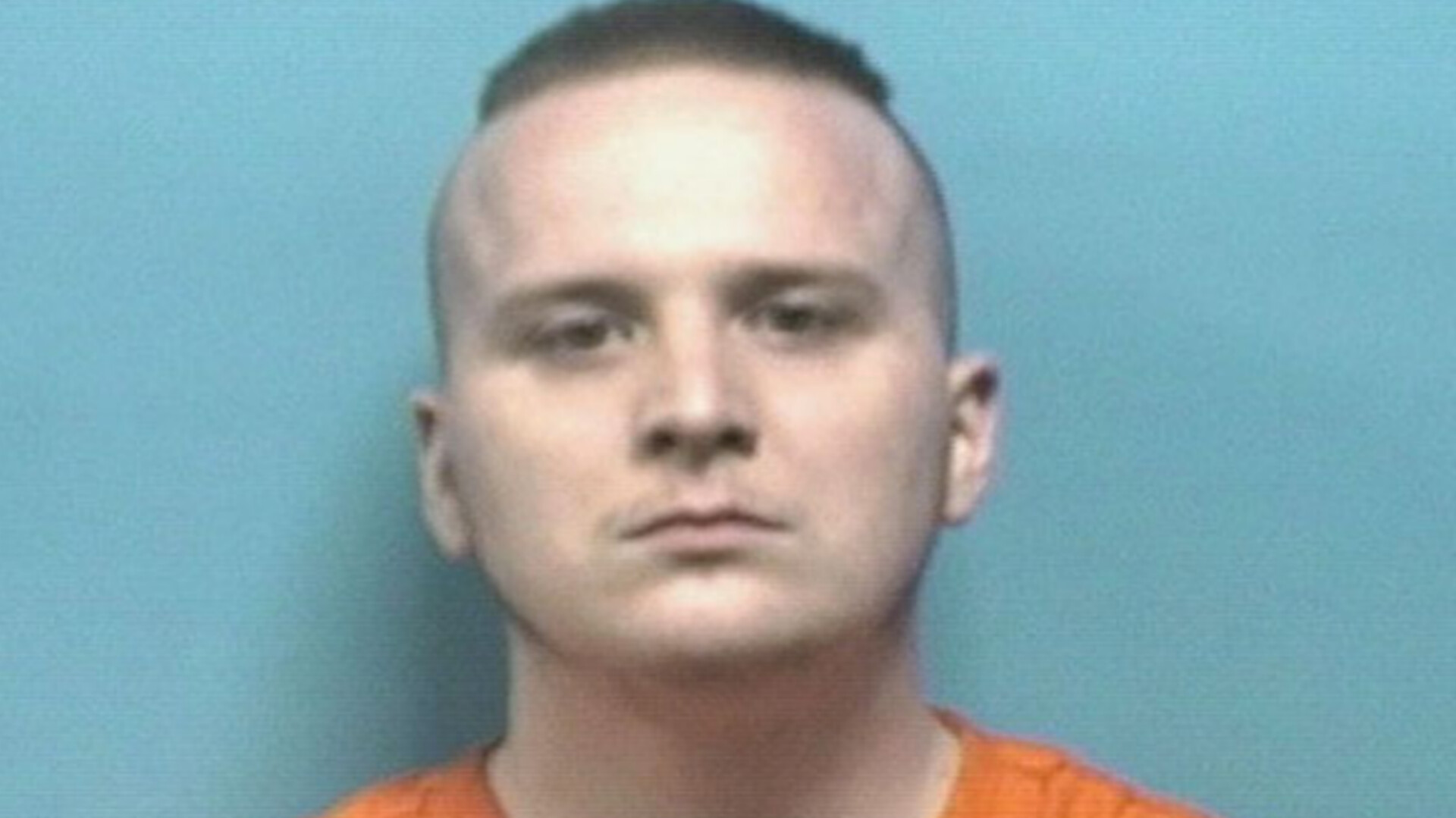 Prosecutors say a new criminal complaint details how a man tried to kidnap a girl in Michigan, killed a man in Wisconsin, and then killed another man in Alabama.

Several new details are outlined in a 16-page criminal complaint filed this week.

Within the complaint lies a detailed confession to investigators about Anderson’s longtime urge to kill people, and why “Grindr” was the ideal app that helped him find victims.

Investigators say Anderson, who is responsible for a three-state crime spree, “always just wanted to kill somebody.” That’s according to a newly-filed criminal complaint out of Wisconsin against Anderson.

Anderson is accused of trying to kidnap a Michigan teen before killing two men — 65-year-old Patrick Ernst in Green Bay and 52-year-old Dwight Dixon in Flomaton.

The complaint says Anderson confessed to finding the men through “Grindr” — advertised as “a social networking site for gay, bisexual, trans, and queer people.”

The app allows you to view people nearby, showing their distance within miles, or even down to feet.

The report says Anderson “thought about using Grindr to kill people” and “thought it would be the smartest way if you didn’t know someone.”

After the attempted kidnapping, he told investigators he “bought a burner phone from Walmart” and then “downloaded the Grindr app.”

Anderson claimed to have “downloaded some pictures off of google images” to use in the app — then messaged his first victim.

The next day, Green Bay Police found Ernst dead in his apartment.

The criminal complaint says he was stabbed over 50 times.

Investigators say Anderson told them he then drove down to Alabama, where he met his next victim, also found on “Grindr.”

The complaint says investigators found Anderson’s burner phone nearby. On it was a video of him with the first victim dead in his apartment.

Law enforcement tracked him down in Shelby County, Alabama.

Prosecutors say Anderson implied “he could still be out there if he wanted to be.”

Anderson is expected to return to court February 1.