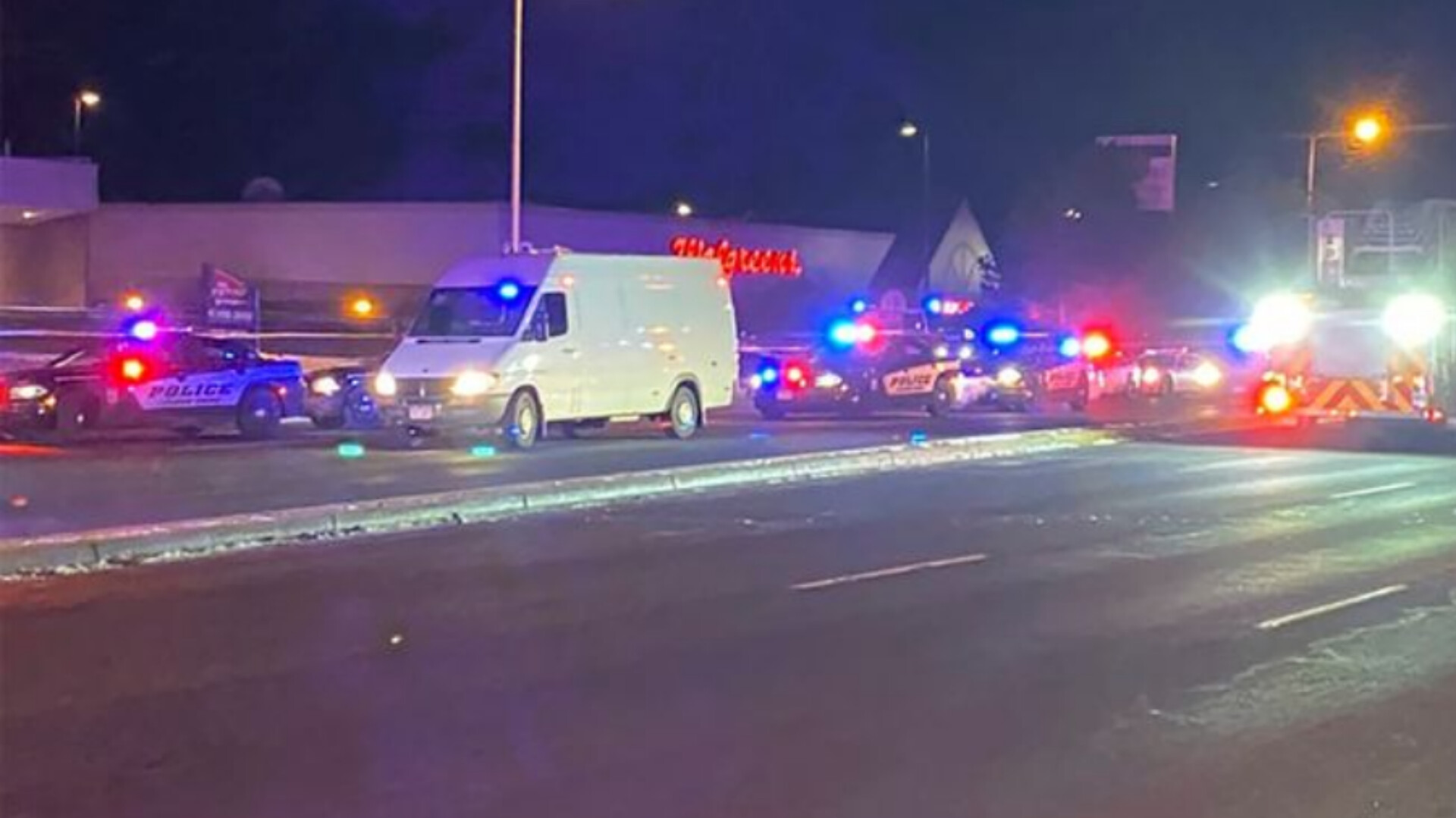 5 people are dead and 18 people are injured after a shooting at a Colorado Springs, Colorado gay nightclub Saturday night.

Just before midnight, the Colorado Springs Police Department said that they received a call for an active shooter at Club Q, a known LGBTQ+ nightclub, on 3430 North Academy Boulevard. CSFD also responded with at least 11 ambulances were on scene.

Police say the suspect is in custody at the hospital, but has not yet been identified publicly Sunday morning. The FBI is also assisting in the investigation. Anyone who is looking for their loved one can reach out to CSPD.

Club Q made this statement on social media early Sunday morning: Club Q is devastated by the senseless attack on our community. Our prays and thoughts are with all the victims and their families and friends. We thank the quick reactions of heroic customers that subdued the gunman and ended this hate attack.

CSPD is on priority dispatch status due to this mass shooting. Only emergency calls involving injury, or threat to safety, will be dispatched at this time.

CSPD is expecting to hold another press conference at 8 a.m. on Sunday. District Attorney Michael Allen will be speaking. This article will be updated with the latest information.

Governor Jared Polis sent a statement to 11 News saying, “This is horrific, sickening, and devastating. My heart breaks for the family and friends of those lost, injured, and traumatized in this horrific shooting. I have spoken with Mayor Suthers and made it clear that every state resource is available to local law enforcement in Colorado Springs. We are eternally grateful for the brave individuals who blocked the gunman likely saving lives in the process and for the first responders who responded swiftly to this horrific shooting. Colorado stands with our LGTBQ community and everyone impacted by this tragedy as we mourn together.”