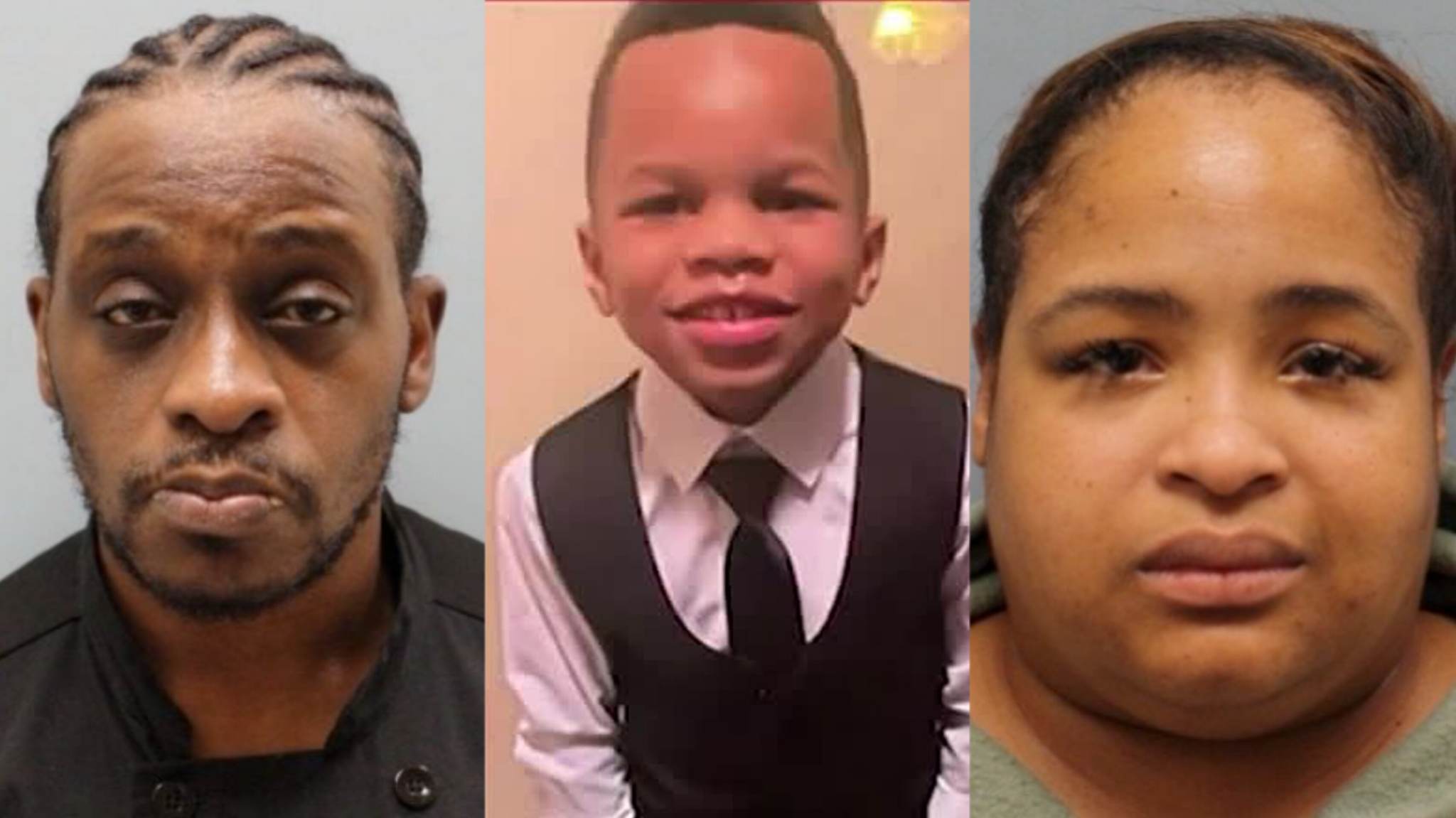 A Texas man and a woman have been arrested in connection to the death of a 7-year-old child who was found inside of a washing machine at a home in Spring back in July, Harris County Sheriff Ed Gonzalez announced Tuesday.

Authorities said Jemaine’s bond has been set at $2 million. Tiffany’s bond was set at $150,000. Authorities said she did not appear in court for “mental health reasons.”

Sheriff Gonzalez said the two were charged after the Harris County Institute of Forensic Sciences conducted an autopsy on their adopted 7-year-old son, Troy Koehler, and found that he suffered new and previous injuries. His death has since been ruled a homicide.

On Thursday, July 28, Precinct 4 constable deputies responded to a missing persons call in the 4400 block of Rosegate Drive in the Birnamwood subdivision around 5:20 a.m.

When deputies arrived at the scene, the parents reportedly told them that Troy had been missing since 4 a.m.

When authorities conducted a search, they found the boy inside a top-load washing machine located inside the garage.

According to court documents, Troy suffered from asphyxiation, blunt-force trauma, and possible drowning. He had multiple bruises on his body and injuries to his face, authorities said. Investigators said they also found blood on the washing machine and other areas of the home.

Court documents said the boy ate some of Tiffany’s oatmeal cream pies and was threatened to be put inside of an oven until he confessed. According to prosecutors, text messages revealed that Jemaine was upset when he found out the child ate his doughnut sticks and said, “I need to get the (locks). I’m going to end up kill(ing) him.”

According to investigators, Troy was a foster child and was adopted in 2019. CPS does have a history with the family.