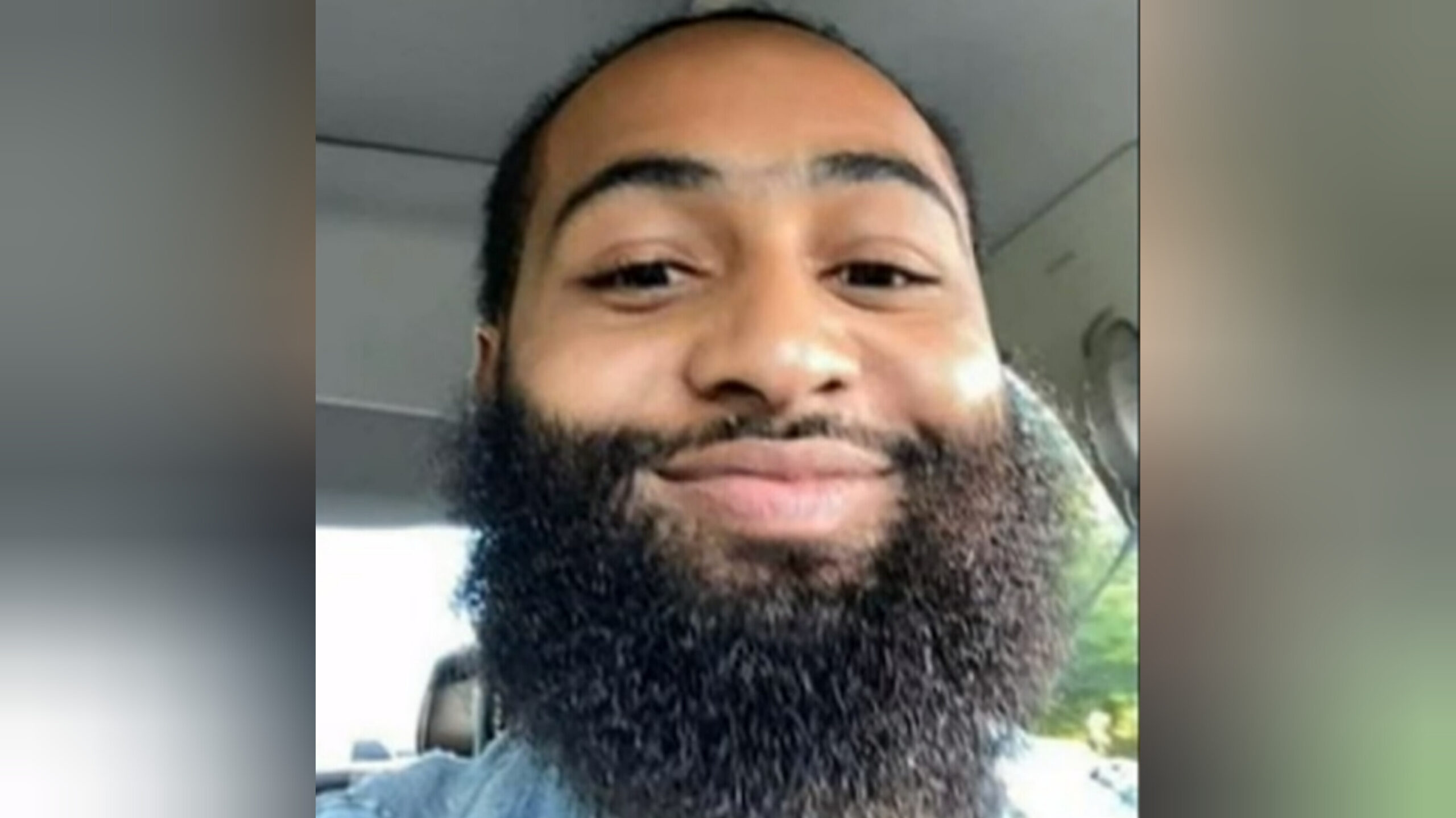 31-year-old Anthony Mays II, affectionately called TJ by his family, never made it to pick up his son on October 18 and that’s when his family knew something was wrong.

Sunday, the search for TJ ended when his body was found in a lot in the 1600 block of E. 85th Street in the Hough Neighborhood, according to the Cuyahoga County Medical Examiner’s Office.

Officials say when they arrived at the scene there was dirt that was “freshly disturbed”. The Crime Scene Unit excavated the ground retrieving a male buried and deceased who was later identified as Mays.

According to the Cuyahoga County Medical Examiner’s Office, Mays died from gunshot wounds to the torso.

“He’s a dad. He’s a family person. He’s the youngest of all of his siblings,” Mays’ niece, Alesia Corpening, told a local news station. “He’s a go-getter. He’s the one who makes sure his family is taken care of.”

There are currently no suspects in the case. The case remains under investigation.