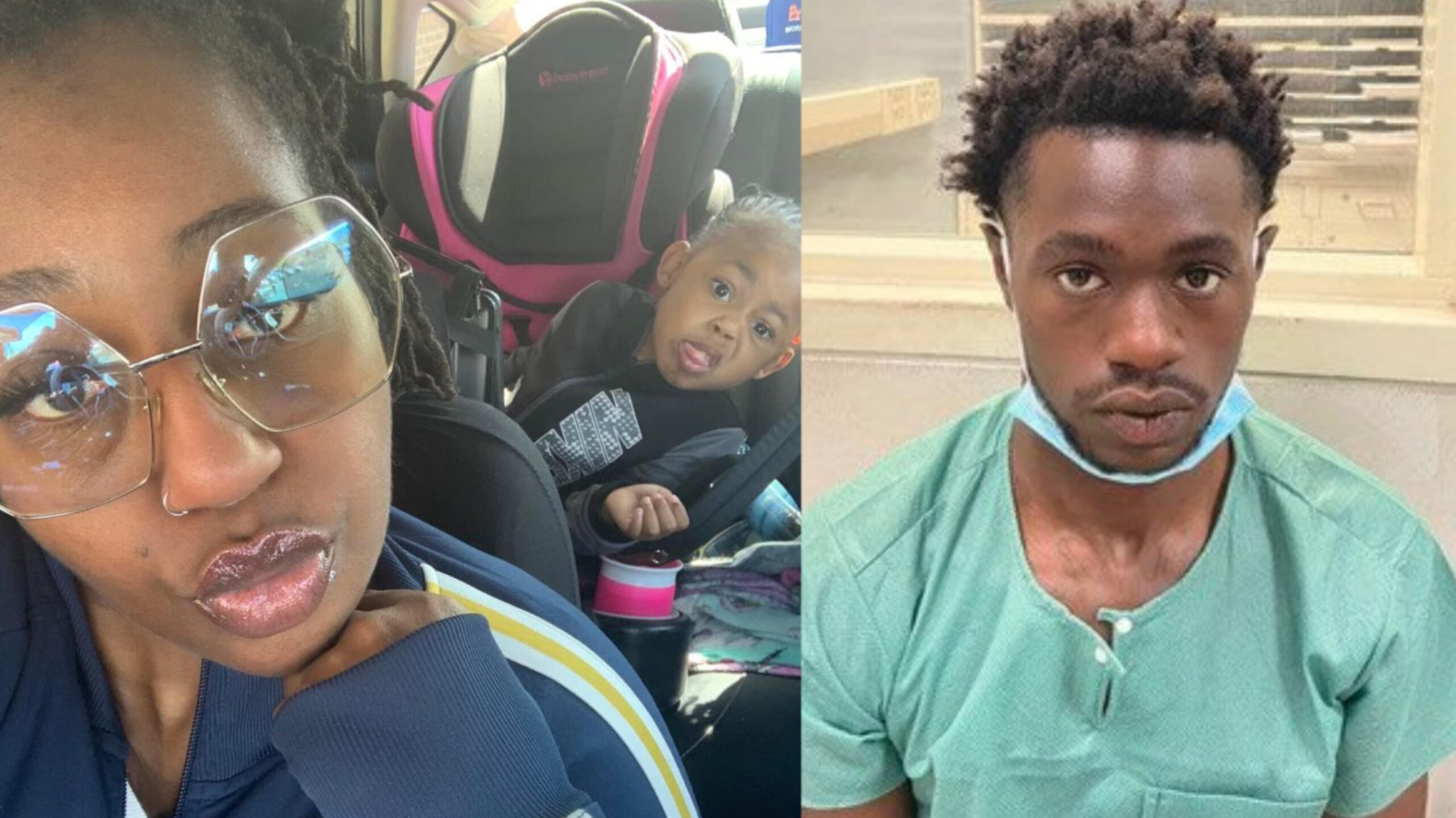 A 22-year-old Maryland man has been charged with two counts of first-degree murder for the shooting deaths of a woman and her 4-year-old daughter in Hagerstown earlier this week.

Javon Hines also was charged with two counts each of second-degree murder, first- and second-degree assault and reckless endangerment as well as one count for the use of a firearm in a violent felony, according to Washington County District Court records.

The maximum penalty for first-degree murder is life in prison.

Washington County District Court Judge Victoria J. Lobley on Friday ordered that Hines continue to be held without bond at the Washington County Detention Center, saying she believed he represented a danger to the community if released.

Elise Wars and her daughter, Khori Ashton, were found dead in a hotel room at the APM Inn & Suites, 431 Dual Highway at South Cleveland Avenue, on Wednesday after two employees entered the room at 4:16 p.m., according to court documents.

Wars and Ashton had been living in the hotel for several months, according to a Hagerstown Police news release.

Ashton was not a student with Washington County Public Schools, according to an email from spokesperson Erin Anderson.

Hagerstown Police, in a Facebook post Wednesday night, said they believed the killings were a “targeted and deliberate crime.”

Family and friends told Hagerstown Police that Wars began dating a man named “Wic” a few weeks ago. When shown a photo of the man on social media, one of the police officers recognized Wic as Javon Hines through previous incidents involving Hines, court records state.

About two hours later, an unknown female enters the room and leaves about 10 minutes later, court records state. The woman appeared to be acting normal and there was no obvious disturbance at the time she left the room, police noted in the charging documents.

On Tuesday morning, Hines exited and re-entered the hotel room multiple times and was “acting suspicious when exiting the room,” court records state.

The third time he left the room that day he was wearing a jacket and a mask on his face and returned a few minutes later with a luggage cart he brought into the room.

According to court records, surveillance footage shows Hines leaving the room two minutes later at 8:06 a.m. with the luggage cart full of bins and bags. He also had a white robe in his hands and put it on the cart as he left.

No one else entered or left the room until Wednesday afternoon when the employees entered, court records state.

Hagerstown Police sought an arrest warrant for Hines, the last person seen with the victims.

Hines was found and arrested in Elkton, Cecil County, Md., on Thursday afternoon with the help of other law enforcement agencies, according to a Hagerstown Police news release. Police said he was taken into custody without incident.

Hines is listed in charging documents as not having a fixed address. His initial appearance court record lists his address as being in Abingdon, in Harford County northeast of Baltimore, and his previous two addresses in Baltimore.

A friend of Wars told police that Wic was from Baltimore, but “had been in Hagerstown on a regular basis for over a year,” court records state.

During the bond hearing Friday afternoon, Hines appeared remotely from the detention center via video conference, wearing a teal top and a surgical mask.

Assistant State’s Attorney Danielle Lackovic told Judge Lobley that Hines had a pending circuit court case for drug possession with intent to distribute, and that he was on probation for a case where he made a false statement to a police officer and failed to return to the scene of a crash. He also had a previous drug case where he received probation before judgment, Lackovic said.

Given the murder charges and that he was found in northeastern Maryland, she said Hines posed a major flight risk.

Assistant Public Defender Regine Lotlikar told Lobley that police and others were jumping to conclusions based on short video clips. There was no indication that the unknown female who entered the hotel room had been questioned or located, she said. Also, there was no direct evidence linking Hines to pulling the trigger, and he had no history of violence or failures to appear in court.

Hines is a longtime Maryland resident who had been living with his family in Harford County, Lotlikar said, and his family had said they would let him live there if he was granted home monitoring, or the judge could set a high bond, ensuring he was likely to return to court when called.

Lobley spoke up immediately stating her concern for the public’s safety and ordered Hines held without bond.

Anyone with information about the incident may contact Hagerstown Police Detective J. Dietz at jdietz@hagerstownpd.org or call 240-313-4350.