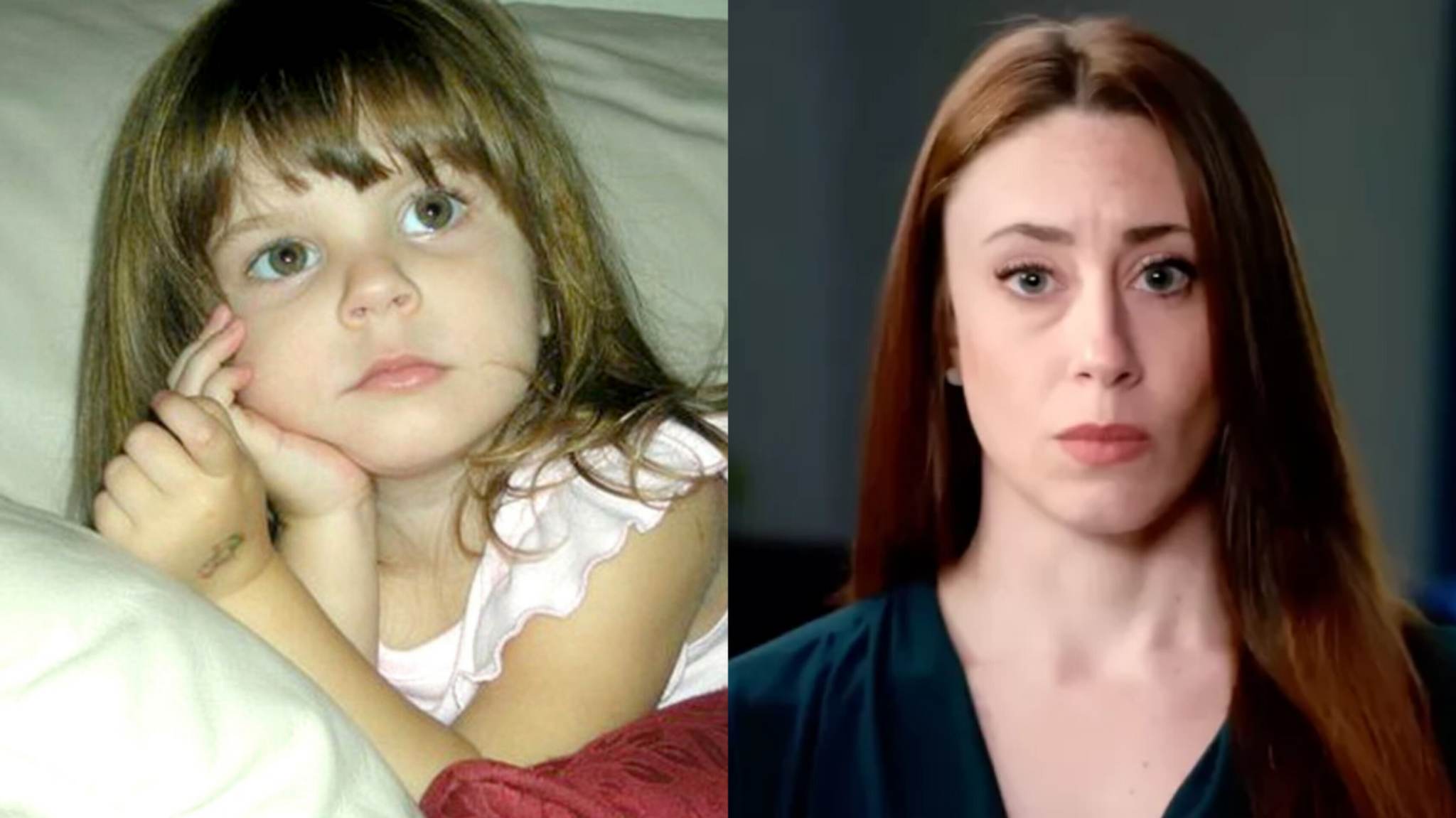 Casey Anthony is finally speaking out — and placing the blame for her daughter’s death squarely on her father, George Anthony.

Anthony is telling her version of events on Casey Anthony: Where The Truth Lies, a three-part limited series which begins streaming November 29 on Peacock. In the documentary, she sits down for her first on-camera interview.

In 2008, Anthony became internationally infamous after the disappearance of her 2-year-old daughter, Caylee. Six months after the girl vanished, Caylee’s remains were found in a wooded area near the family home.

Anthony was charged with murder. During her 2011 trial, her legal team said that Caylee had drowned in the family pool. She was infamously acquitted of murder charges on July 5, 2011 — but convicted of four counts of providing false information to law enforcement, for which she served prison time.

During her extensive interview, Anthony drops several bombshells — and elaborates on allegations that she had been sexually abused by her father, George, and her brother, Lee. Both men vehemently denied her claims in court and have never been charged.

In the documentary, Anthony alleges that her father staged Caylee’s drowning in order to cover up that he may have been abusing his granddaughter.

“I was awoken by [my father] shaking me and asking me where Caylee was,” she continues. “That didn’t make sense. She would never even leave my room without telling me. I immediately started looking around the house. I go outside and I’m looking to see where she could be.”

Anythony says she then saw George Anthony holding her daughter.

“He was standing there with her,” she says. “She was soaking wet. He handed her to me. Said it was my fault. That I caused it. But he didn’t rush to call 911 and he wasn’t trying to resuscitate her. I collapsed with her in my arms. She was heavy, and she was cold.”

Anthony says she went to stay with her then boyfriend, Tony Lazzaro — but didn’t tell anyone what had happened. She says she wasn’t under the impression that Caylee was dead.

“During the 31 days, I genuinely believed that Caylee was still alive,” she says. “My father kept telling me she was ok. I had to keep following his instructions. He told me what to do. I tried to act as normal as I could.”

When asked if she believes that Caylee drowned in the above-ground pool, Anthony said no. “There was no ladder…no way for her to shimmy up. There’s no way to explain that, unless [George] put her in the pool to cover up what he did.”

In the interview, Anthony makes a damning accusation against her father. “He’d put a pillow over my face and smother me to knock me out,” she says. “That happened several times. I’m sure there were times where I was incapacitated as a child where my body was limp and lifeless.”

Anthony says that she worries that her father had moved on to abusing Caylee. “That’s what I think about,” she says. “I wish every day I had said something to someone about something. Maybe then things would be different.”